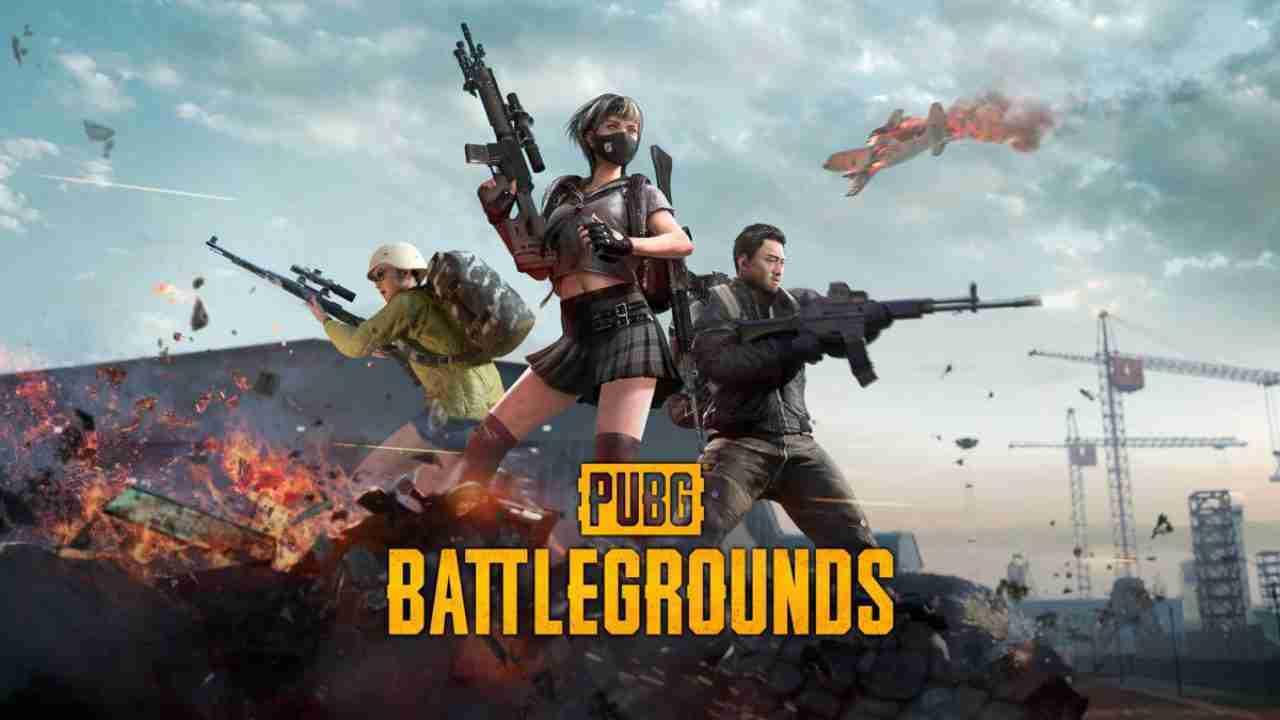 PlayerUnknown’s Battlegrounds is going through a slight change. The title was hefty and was shortened to the PUBG acronym. Well, it had the easier to manage name, however, another interesting move changed all that.

What’s changed with the game? And why?

The developers holding company Krafton has decided to re-brand PUBG to PUBG: Battlegrounds. This is how it is now known on Steam, as spotted by PC Gamer, and social media accounts. And apparently, it’s their desire to create a PUBG Universe.

What did they say on this?

PC Gamer had a chance to speak to Krafton and was told the following:

Krafton is actively expanding the PUBG brand through a variety of new experiences set in its universe. Rebranding PlayerUnknown’s Battlegrounds to PUBG: Battlegrounds is the first step in us realising this vision. Additional titles in the franchise will carry the PUBG name, as you see with our upcoming game, PUBG: New State.

What is New State?

New State is an upcoming mobile game. Consider it a sequel to PUBG Mobile, but with a futuristic setting and there’s more. Another game part of this new universe is the horror title from Glen Schofield. And we know he was the man behind Dead Space. The upcoming title The Callisto Protocol is somehow part of the same universe, but they have yet to reveal any more news on this… Hopefully, more news on this comes soon. But, the game has yet to be rebranded with PUBG in its title. It’s also the most interesting addition since the PUBG we know is on Earth, however, The Callisto Protocol isn’t. That takes place on the moon, and 300 years in the future. However, it could potentially tie into New State.

What else is in the works?

The game we all know as PUBG is going free-to-play for a week, and this is to coincide with the collaboration with Blackpink. They are a major Korean girl band. This runs from 10th to 16th August.