Play The Dragoness: Command of the Flame Demo 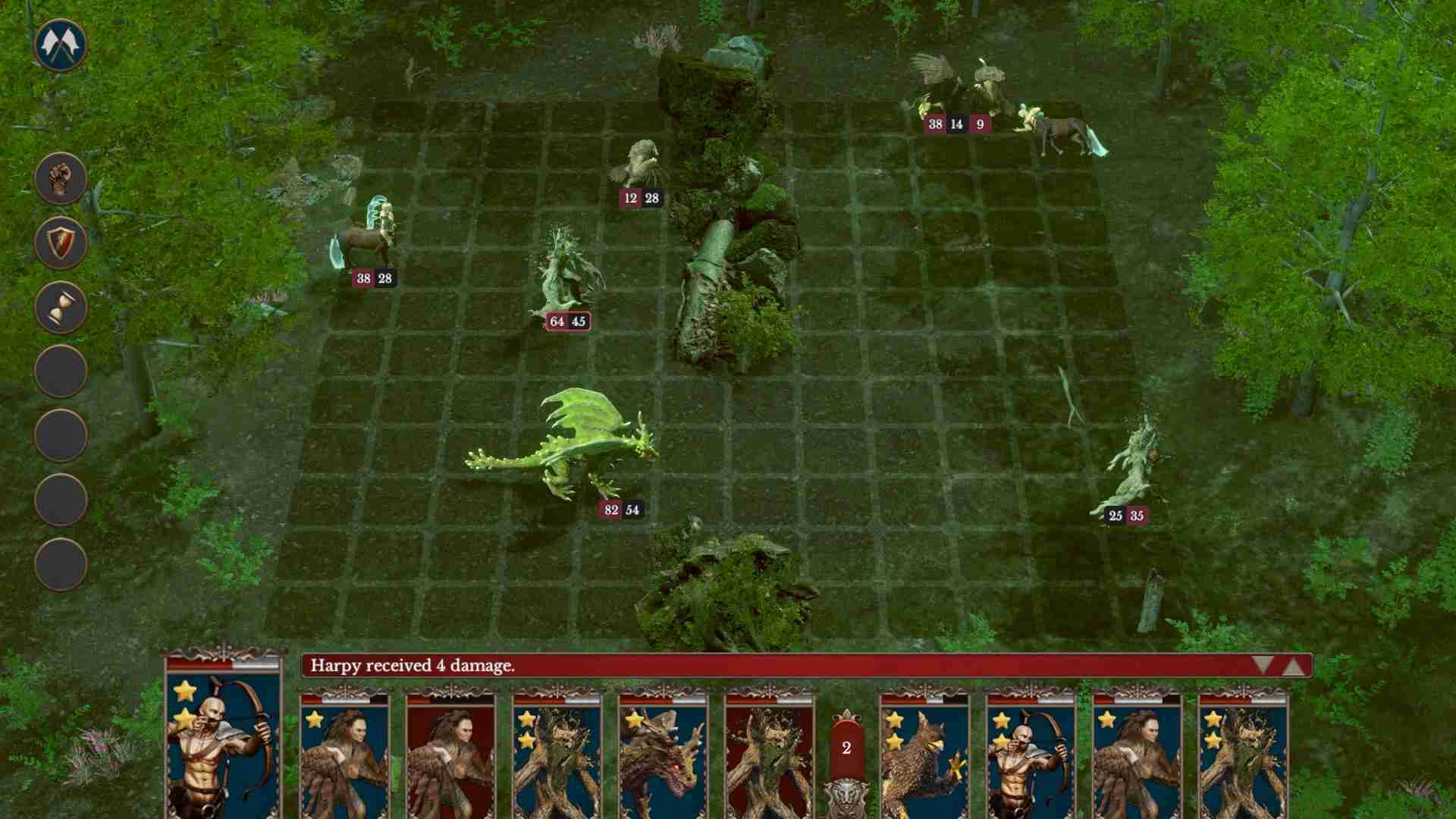 PQube and Crazy Goat Games have announced a new game is now available to play on Steam. The Dragoness: Command of the Flame has a demo to enjoy on Steam.

This Roguelite RPG and city builder is a unique way to lose some of your free time. Command an army that even in defeat will help you get what you need for your city. Take a look at the announcement trailer below.

Here are some of the features in the demo:

After you finished the demo don’t forget the game will be coming out in 2022. At this moment there is no set release date. So be sure to check back to see when the title is being released. Here are the minimum PC requirements for this demo.