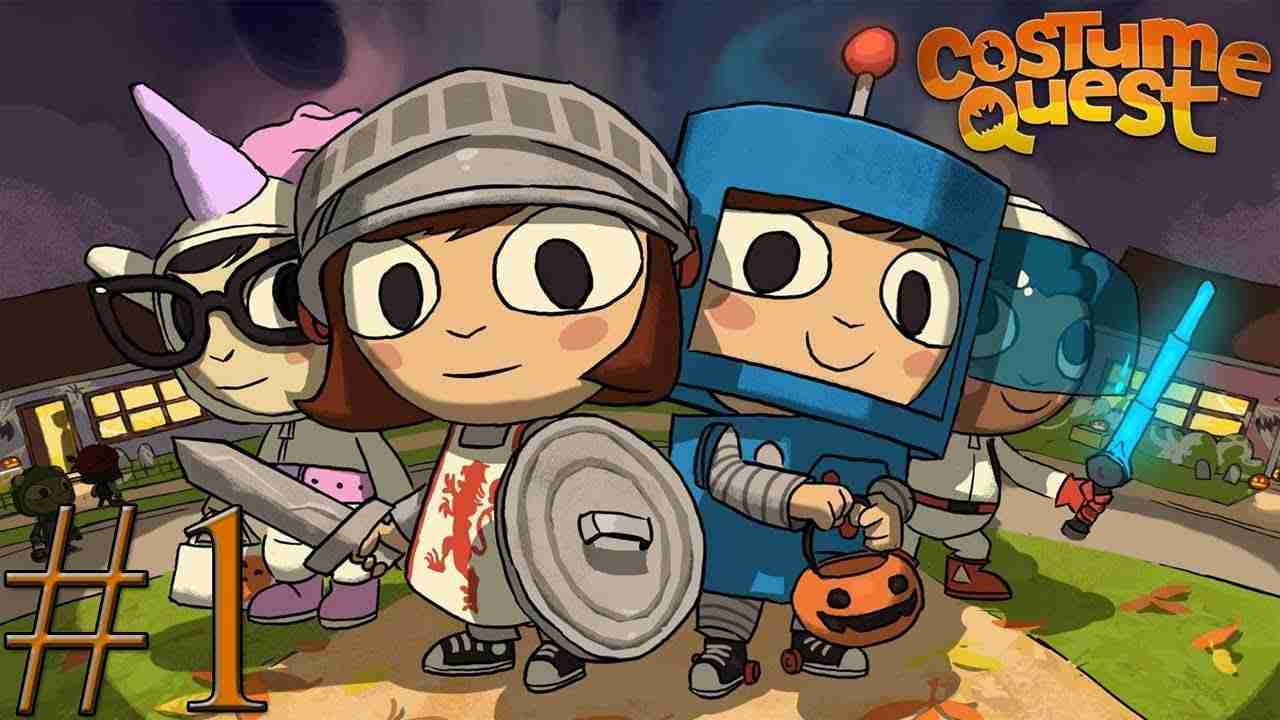 The next round of Octobers Games with Gold is now available to play. These two new spooky additions will help you get into the Halloween spirit. Costume Quest is really one of those special Halloween games you need to play.

Players who never had the chance to try Costume Quest can now jump into this game. Players have from October 16th through October 31st to claim this game. This is the Xbox 360 version of the game. Players who haven’t tried this game take a look at the synopsis from the Xbox.com website.

Explore the monster-filled neighborhood of Auburn Pines, Autumn Haven Mall and Fall Valley Carnival. Collect magical costumes with super powers, unique weapons and special items as you hunt down quests. Level-up your heroic warrior and battle the evil overlords in this epic adventure to save Halloween!

Don’t forget to take some time to bookmark Lv1gaming.com for all your gaming news. Do you enjoy think Animal Crossing: New Horizon is one of the better games to play in 2020? Take a peek at this opinion article.

Is The Scott Pilgrim Video Game Being Re-Released?

RPG Maker MV Will Be Released On Console In September