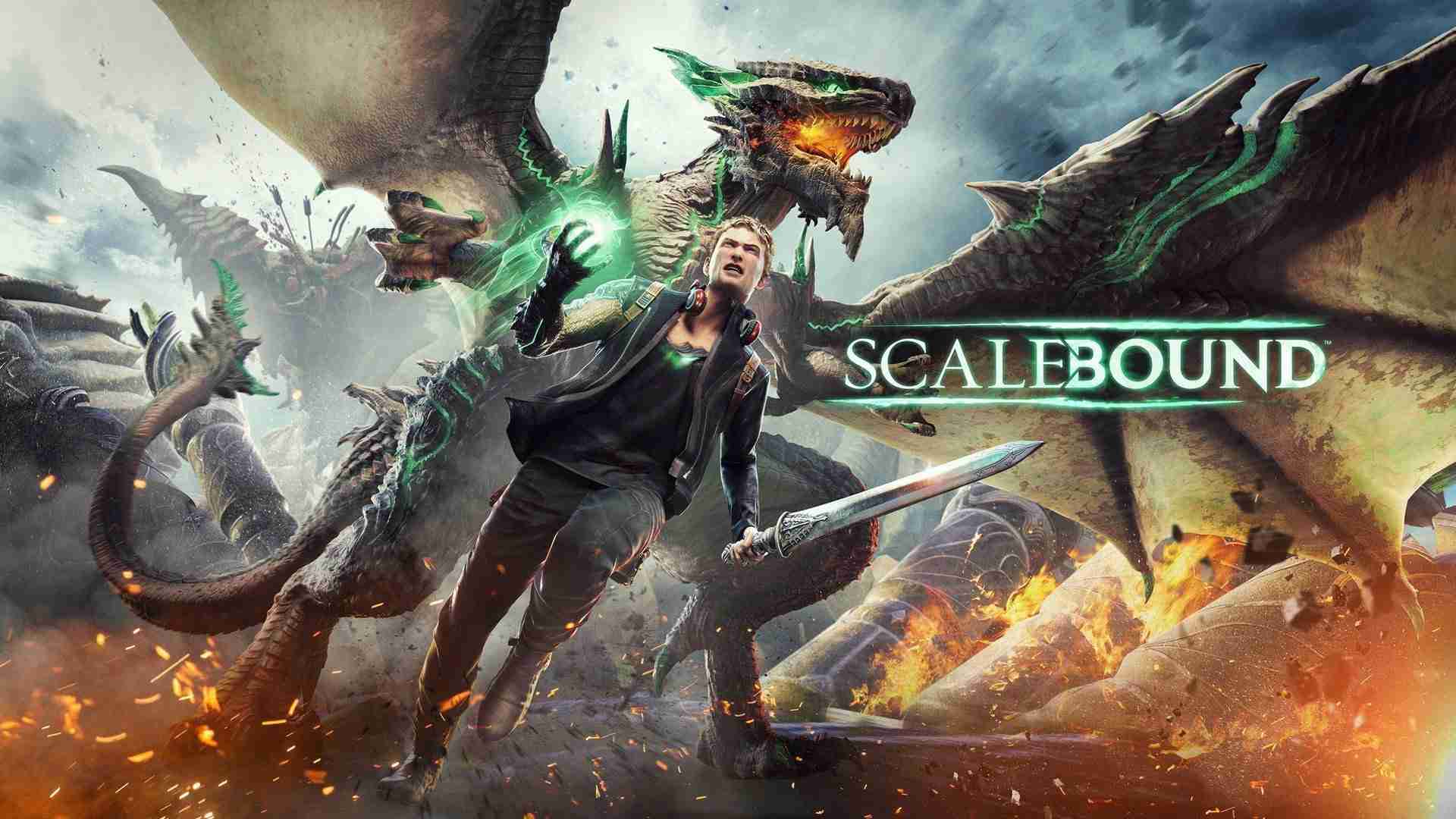 “Kamiya has always wanted to do Scalebound. So we’d like to have a proper discussion with Microsoft”

Some things just won’t go away. This includes claims that the canceled 2017 Xbox exclusive Scalebound will be resurrected at some point. In 2020, the game was declared dead once more. This was said as much by CEO of Microsoft Gaming. However, in an interview published by VGC which was translated from IGN Japan, news has come out that the brass at Platinum Games would like to have an open discussion about a revival of the title.

In the interview when asked if they’d like to revisit the game, Atsushi Inaba and vice president Hideki Kamiya indicated an interest in speaking with Microsoft for the first time.

“Kamiya has always wanted to do Scalebound. So we’d like to have a proper discussion with Microsoft,”

“We did a lot of work on it, and it’s no use Microsoft keeping the game in its current form, so we’d like to do something about it. Phil! Let’s do it together!”

Recently Platinum Games has come out publically taking more of the blame for the game which was canned way back in 2017. Both Xbox and PlatinumGames have previously explained what went wrong with Scalebound, but Kamiya has recently taken complete blame for the project’s eventual demise. This marked a big shift as the majority of the gaming community had their eyes set on Microsoft/Xbox as the reason for the game being no more.

It seems unlikely that the Dragon game will make a return, however, crazier things in gaming have happened before.

Avatar: Frontiers of Pandora. What To Expect From The New Engine