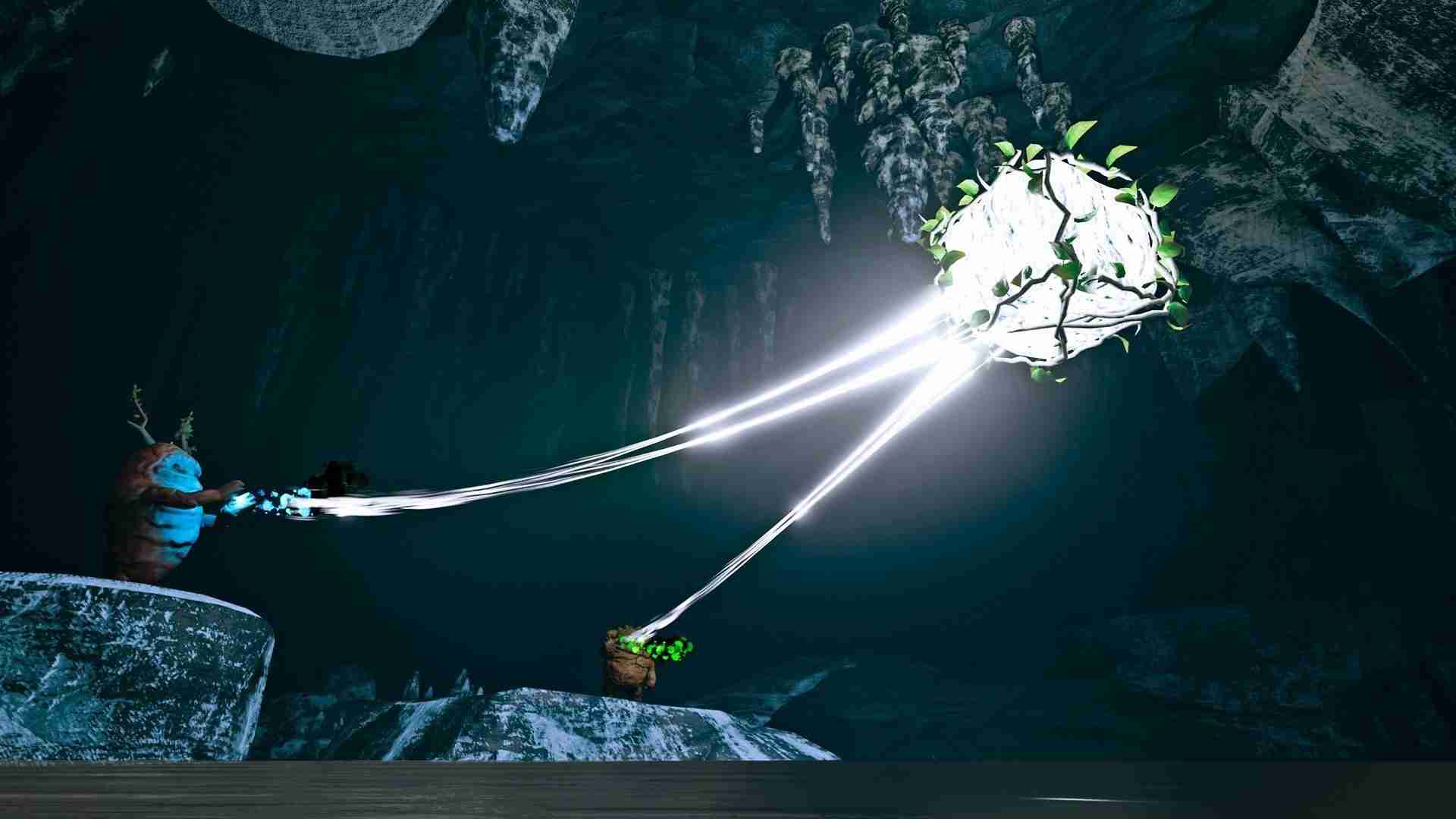 Sorry X-Files fans,this adventure features a different Skully, without a Mulder.  Indie publisher Modus Games and developer Finish Line Games today released Skully, a reanimated skull’s delightful platforming adventure across a magical island, on Nintendo Switch, PlayStation 4, Xbox One and PC. Additionally, players can purchase on your platform of choice for $29.99. check out the launch trailer below as it demonstrates the cranium-sized star’s agility and knack for wielding clay-boosted powers.

Let us know what you think about this title in the comments below!