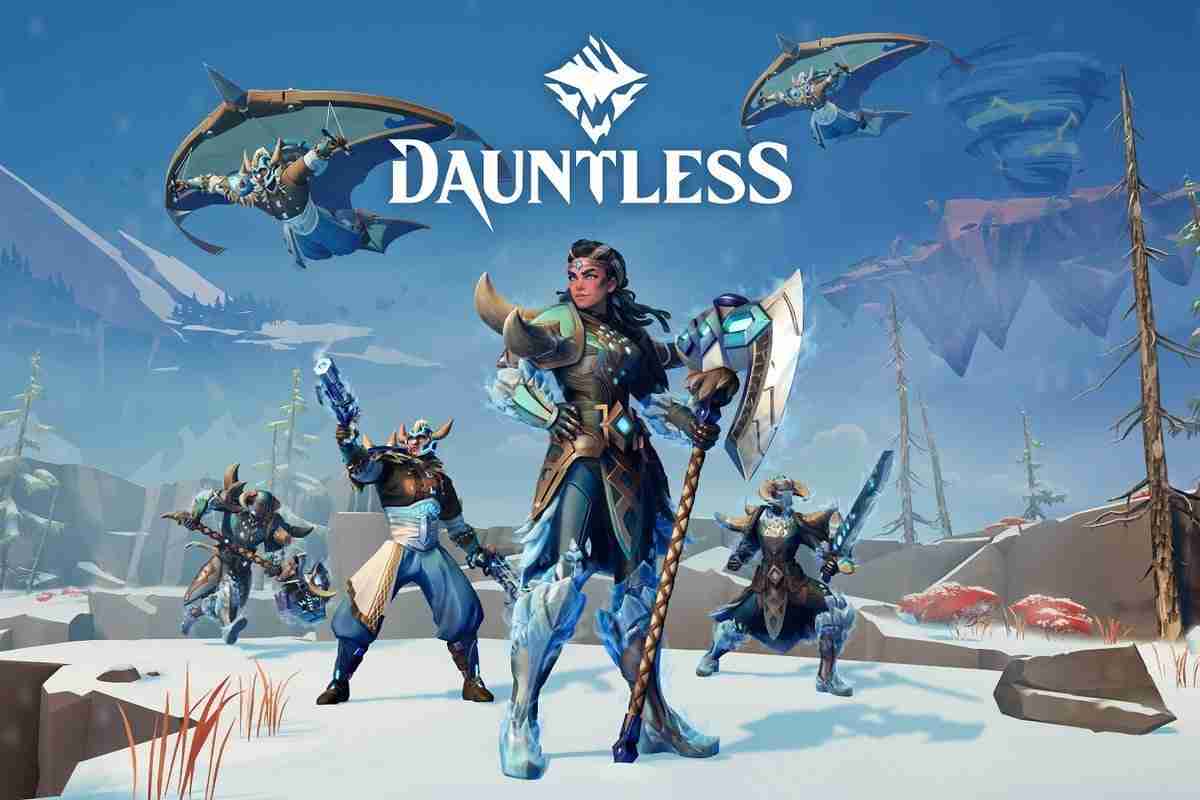 Phoenix Labs announced the establishment of two new studios in Montreal, Quebec and Los Angeles, California. These new studios will be pivotal for the developer as they begin to work on new and exciting IPs. The studio also has the big Dauntless Reforged update coming soon.

At Phoenix Labs, we believe people are the ends, not the means. We aspire to bring joy and delight to players for years to come by providing developers with a long-term home to create the world’s most compelling gaming experiences. We believe in empowering our people with high autonomy so they can make broad impacts to their games and the studio. Montreal and Los Angeles are home to vibrant gaming communities that include some of the best talent in the industry, and we’re excited to have them contribute to our mosaic culture. We find inspiration in tackling hard problems that no one else is solving; it’s what motivates everyone on the team to show up each day and do their best work. This ethos isn’t just a corporate value, it’s a virtue.

In addition, tomorrow Phoenix Labs will launch the highly anticipated Dauntless Reforged content update. Reforged introduces new open-world gameplay systems and reimagines the progression and story of Dauntless. Dauntless is a personal favorite game of mine which has me really excited for this next big update. It was also one of the first handful of games that allow for cross-play and cross-generational compatibility with PlayStation 5 and Xbox Series X/S. This Free To Play title is available on both console and pc.