A Taste of What’s to Come

During an interview with Gamespot, when asked about Elden Ring, Phil Spencer stated how he has “played quite a bit” of FromSoftware’s upcoming fantasy action-RPG. The interview, while focused on the future of Xbox, its identity, the state of Halo, and more; he was asked, “how much of Elden Ring have you seen? Can you tell me anything?” To which Phil Spencer responded:

And he elaborates with the following:

I can’t tell you much other than, as somebody who’s played all of Miyazaki’s games over at least the last decade, this is clearly the most ambitious game that he’s done. I mean, I love his games, but seeing some of the gameplay mechanics stuff that he and the team are tackling this time, of the setting, working with another creator in terms of story. I love it. I love seeing him challenging himself, he’s a good friend of mine, expanding his horizons. I think it’s a good thing.

When he has me play, I go over, he has to leave the room. He doesn’t want to… I think that’s because I’m a bad player, and then when he comes back and then we’ll have a conversation about things that I think. He’s so passionate about what he does. It’s one of the things I just love about getting to work with him on some of these games and seeing them come to our platform.

This further elevates my enthusiasm for Miyazaki’s next adventure. With renowned author, George R.R. Martin participating in the creation of such a title it could be enough to bring us FromSoftware fans peace of mind. According to Phil Spencer, Elden Ring will be one of Miyazaki’s most ambitious titles. Furthermore, seems like high expectations are inevitable. Elden Ring so far sounds to be the concoction of what makes a game truly stand out. A passionate creator and studio, an experienced storyteller, drive to expand horizons from what is already known. And above all, an incredibly supportive, passionate, and engaging fanbase that further accentuates the greatness of FromSoftware’s games. Each of FromSoftware’s titles, whether you loved or hated them, have brought something unique yet familiar to the table. Gothic and macabre dreamscapes reminiscent of Lovecraftian horror. Fantastical and medieval kingdoms where men seek to become gods, filled with conflict that range from petty to world-ending. And the latest one being the tale of a shinobi who attempts to take revenge on those who harmed his lord, all while traversing a depiction of Sengoku Japan, an era of constant brutality and life-threatening conflict. There is no doubt in my mind that Miyazaki and his team will deliver on yet another engrossing, punishing, rage-inducing, gorgeously crafted experience. At least, that is what I hope. 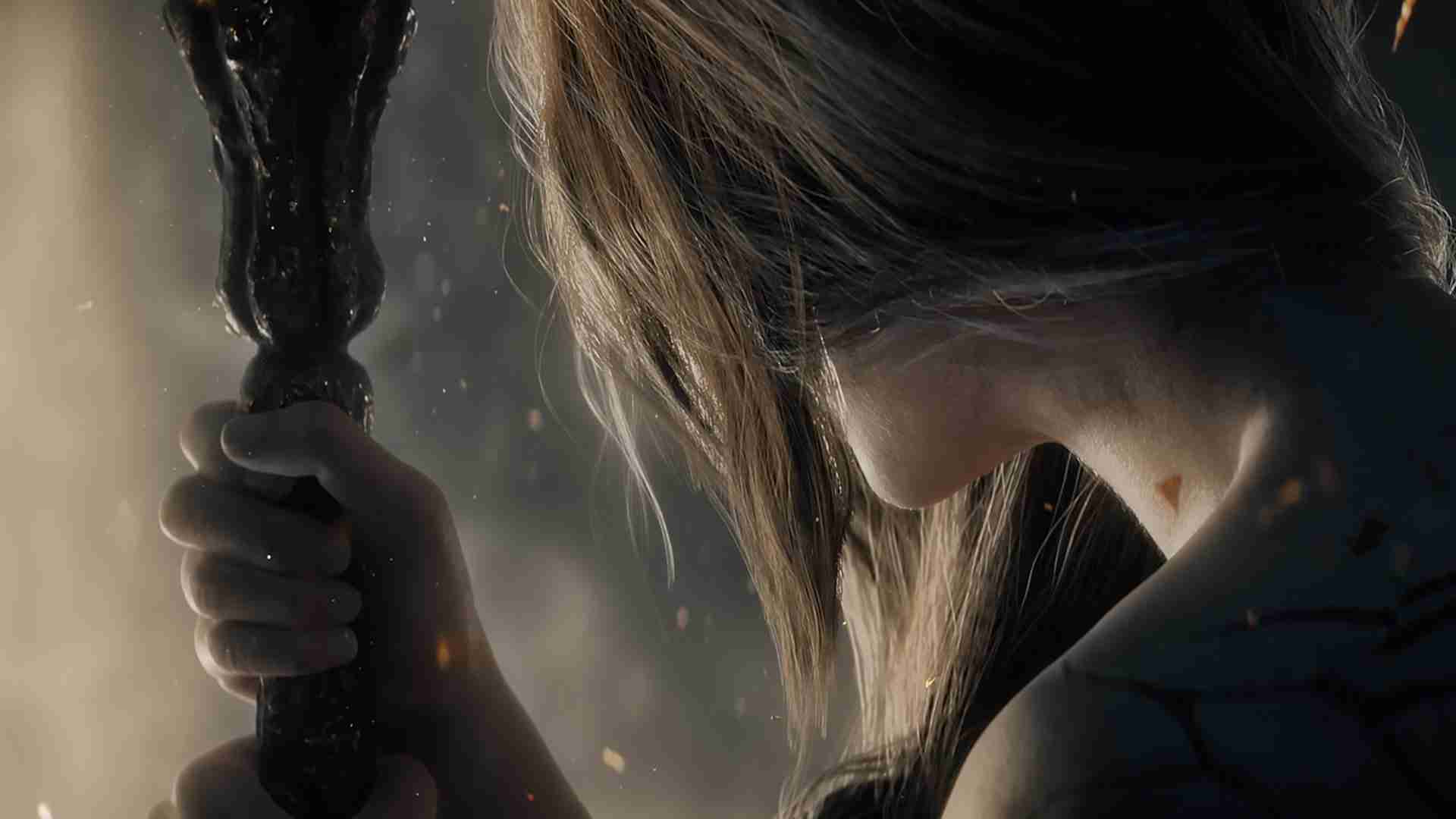 “ELDEN RING is a fantasy action-RPG adventure set within a world created by Hidetaka Miyazaki – creator of the influential DARK SOULS video game series; and George R.R. Martin – author of The New York Times best-selling fantasy series, A Song of Ice and Fire. Within the world of ELDEN RING, danger and discovery lurk around every corner in FromSoftware’s largest game to-date.” Check out our latest coverage on the visually astonishing remake of FromSoftware’s Demon’s Souls by Bluepoint games.
What’s your Reaction?
+1
0
+1
0
+1
0
+1
0
+1
0
+1
0
+1
0
Facebook Twitter Email
👁️ 44