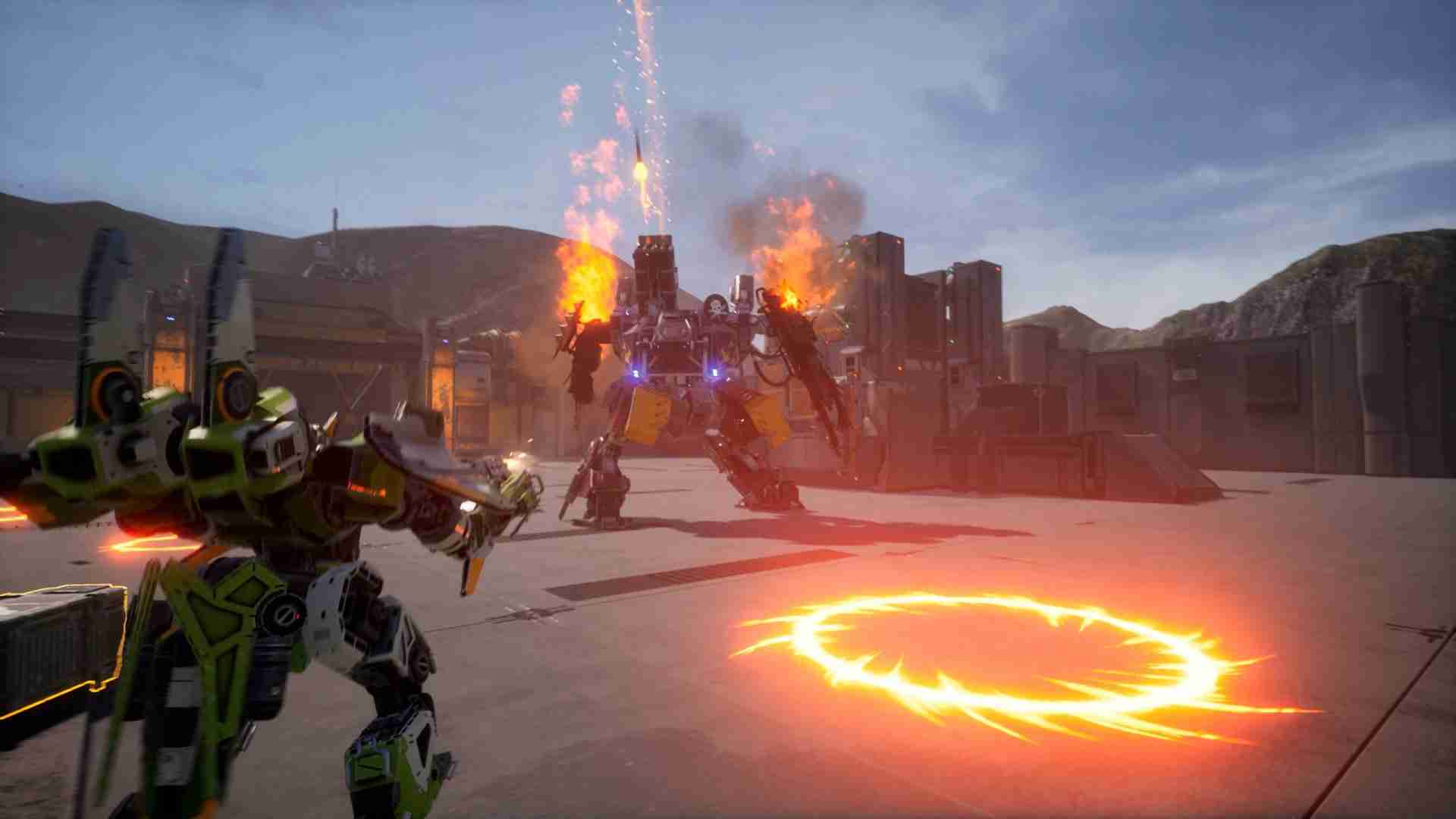 Looking for that mech combat game set in space? Do you really want to own parts of the game with NFT? Phantom Galaxies might be that game for you. Coming to PC and consoles in the year 2022.

Here is a brief description of the game taken from the games site. This is an interesting game that looks to be something special. Make sure you register on the site to get ready for a free NFT airdrop.

Save humanity from the alien threat. Enlist in the elite Ranger Squadron and pilot a Mechanized Starfighter to defeat the Sha’Har, a mysterious and warlike civilization intent on extinguishing mankind for desecrating their hallowed tomb worlds on the frontiers of known space. Defend Neoterra in its hour of need by suiting up as a young ace Ensign.

Strap into transforming mecha ships equipped for both terrestrial and celestial combat. Master an array of vessels, including the stealthy and agile Lancer, melee-oriented Breacher, the balanced Assault class, and mobile artillery Buster suit. Upgrade components to tailor each ship and forge the ultimate war machine to lead the forces of humankind. Unlock new skills, abilities, weapon configurations, and more to tailor mech rigs for every situation at hand and blow away any adversaries.

Travel across stunning star systems, exploring sectors inhabited by pirates, scavengers, and rogue factions. Take on bounties and smuggling missions in seedy backwater black markets or hunt for rare precious materials scattered across asteroid belts and abandoned mining facilities. But be cautious! Every choice the player makes will ripple across the colonies, impacting the ensign’s reputation and influencing how Phantom Galaxies’ narrative branches and unfolds.

This game is being created between Blowfish Studios and Animoca Brands. No price has been set. Stay tuned for more information as it is released.

Elite Squad, The Tom Clancy Mobile Game, Is Shutting Down