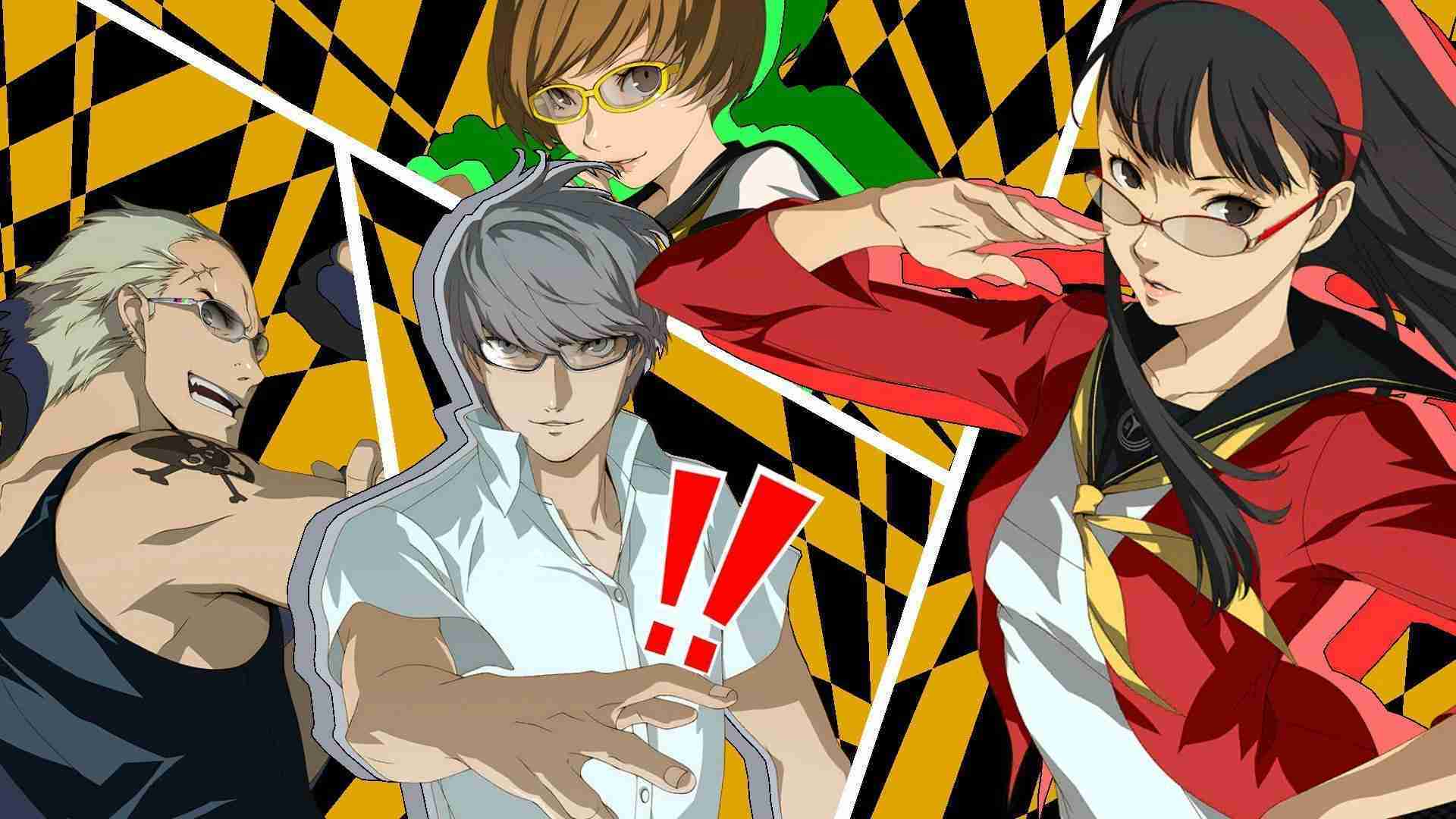 Following the many rumors and ATLUS getting a developer page on Steam Persona 4 Golden has officially released on Steam! The classic must-play game from ATLUS and published by SEGA has found it’s new home on PC. For years fans have asked for the series as well as many other ATLUS games so come to PC. While the emulation of the games have been a road many have taken having an official release is the light at the end of the tunnel most have been searching for.

Unlike the previous Atlus Steam release which was region locked to the West, Catherine Classic, Persona 4 Golden on Steam is also available in Japan. The regular version is 1,980 yen, and the “Digital Deluxe Edition” is 2,480 yen.

Persona 4 is a coming of age story that sets the protagonist and his friends on a journey kickstarted by a chain of serial murders. Set in Inaba a small quiet rural Japanese town. Explore, meet kindred spirits, feelings of belonging, and even confronting the darker sides of one’s self.

Will you pick up this classic game? Have you played any of the Persona games? Let me know in the comments section below and Stay tuned form more Lv1 Gaming content!