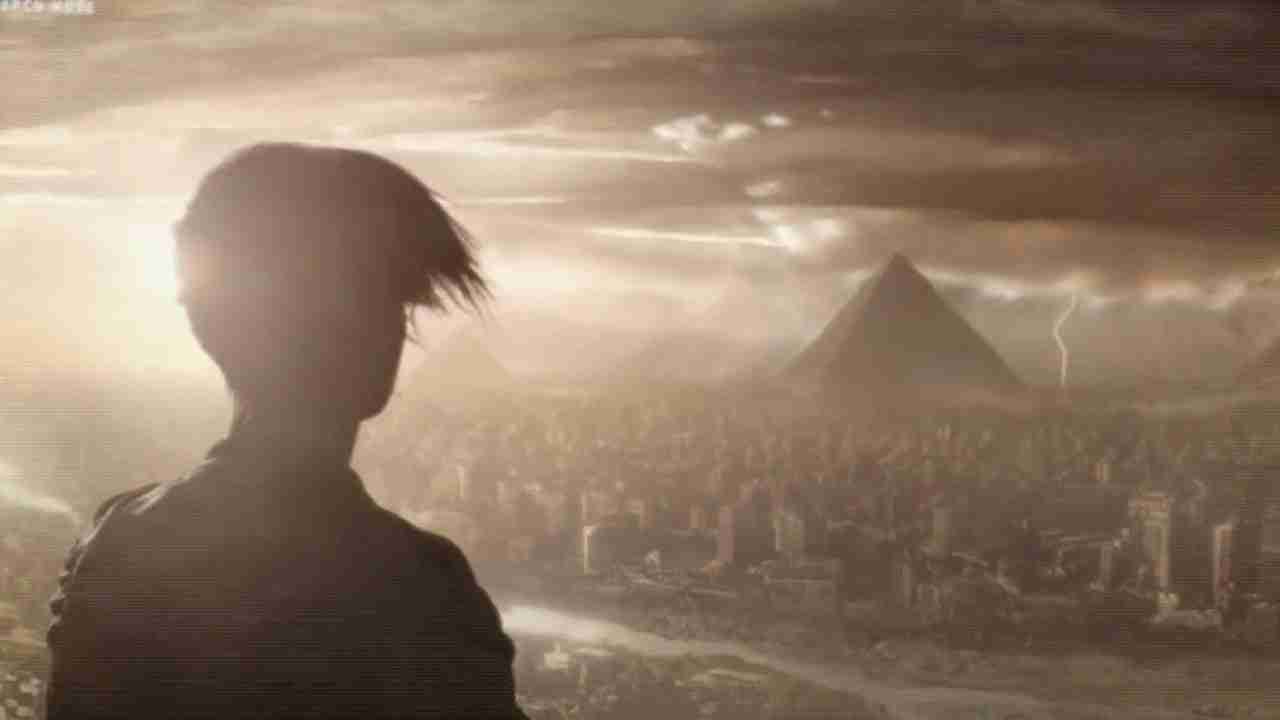 Last summer leaks sparked off discussions that Perfect Dark was returning. And at The Game Awards last year and pretty much 15 years from the launch of Perfect Dark Zero, the franchise is coming back which we saw in the first official trailer of the Perfect Dark reboot.

Microsoft put their Santa Monica studio to work on Perfect Dark. That studio is The Initiative. And it was founded by the former head of Crystal Dynamics Darrell Gallagher.  Among many others joining the studio is Daniel Neuburger, who directed the Tomb Raider reboot.

So what is the latest in the development of Perfect Dark?

Well, we found out recently they aren’t the only studio working on this project.  The Initiative has teamed up with another studio to co-develop the game.

Who else is involved in the Perfect Dark reboot?

Onboard helping is Crystal Dynamics.  As this was expected to be a Microsoft first-party release this wouldn’t be the first name to be given. Crystal Dynamics is part of Square Enix. But when you see the connections between the two studios it makes more sense.

What was the announcement?

Perfect Dark update! We are partnering with Crystal Dynamics, the world class team behind character-driven games such as Tomb Raider, to bring this first-person spy thriller to a new generation.

The teams couldn’t pass up a chance to work together. We’re still early in development, but incredibly excited to use this unique opportunity to deliver on the vision for Perfect Dark!

The Initiative announce the Crystal Dynamics collaboration on Twitter

Though with a subsidiary of Square Enix involved, the question is is still Xbox console exclusive. After all Square Enix has a positive relationship with Sony. But what are your thoughts on this? We’d love to hear your views. Would you still be interested in the Perfect Dark reboot following this announcement?

The Walking Dead Onslaught Out Now On Playstation VR