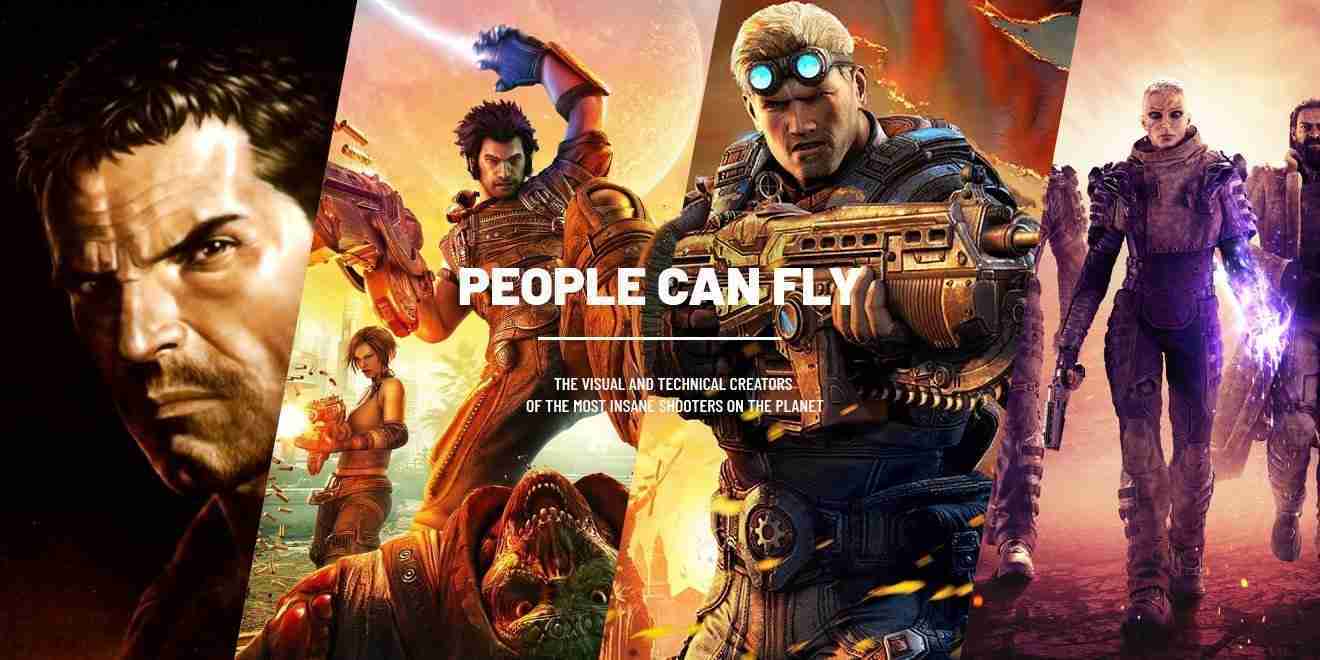 People Can Fly today announced the development of a new original AAA title planned for release on next-generation consoles, streaming platforms, and PC. This studio is most known for their work on Outriders, Bulletstorm, and Gears of War: Judgment. The studio now targets next-generation platforms with the development of new original IP.  To match the scale of the new project, People Can Fly will grow its New York studio over the next 12-18 months and additionally open a new startup studio in Montreal.

Apart of this announcement CEO of People Can Fly put out the following statement.

“There is electricity in the air at People Can Fly”Last year we announced the opening of our New York studio and revealed Outriders for the first time. Today we have surpassed 250 staff and are excited to announce the next chapter in the development of our company. Our intention from the beginning has been to expand People Can Fly into a multi-project studio and continue to build a global presence for our brand. We are marking this unique moment with the presentation of PCF’s refreshed visual identity. With the launch of the next-generation consoles later this year, we are incredibly excited about the future of People Can Fly and the games industry as a whole.”

“It’s rare to ever get the chance to work on an original AAA game in today’s world, never mind being part of the origination process. We’re looking for brilliant and curious people to help us shape the vision of this incredible new world we’re building.”

It will be interesting to see what this studio is up to. People Can Fly new AAA title is sure to be a hit on Xbox Series X, PlayStation 5 & PC.

Abandoned Being Given Away For Free By Blue Box, On A Condition.