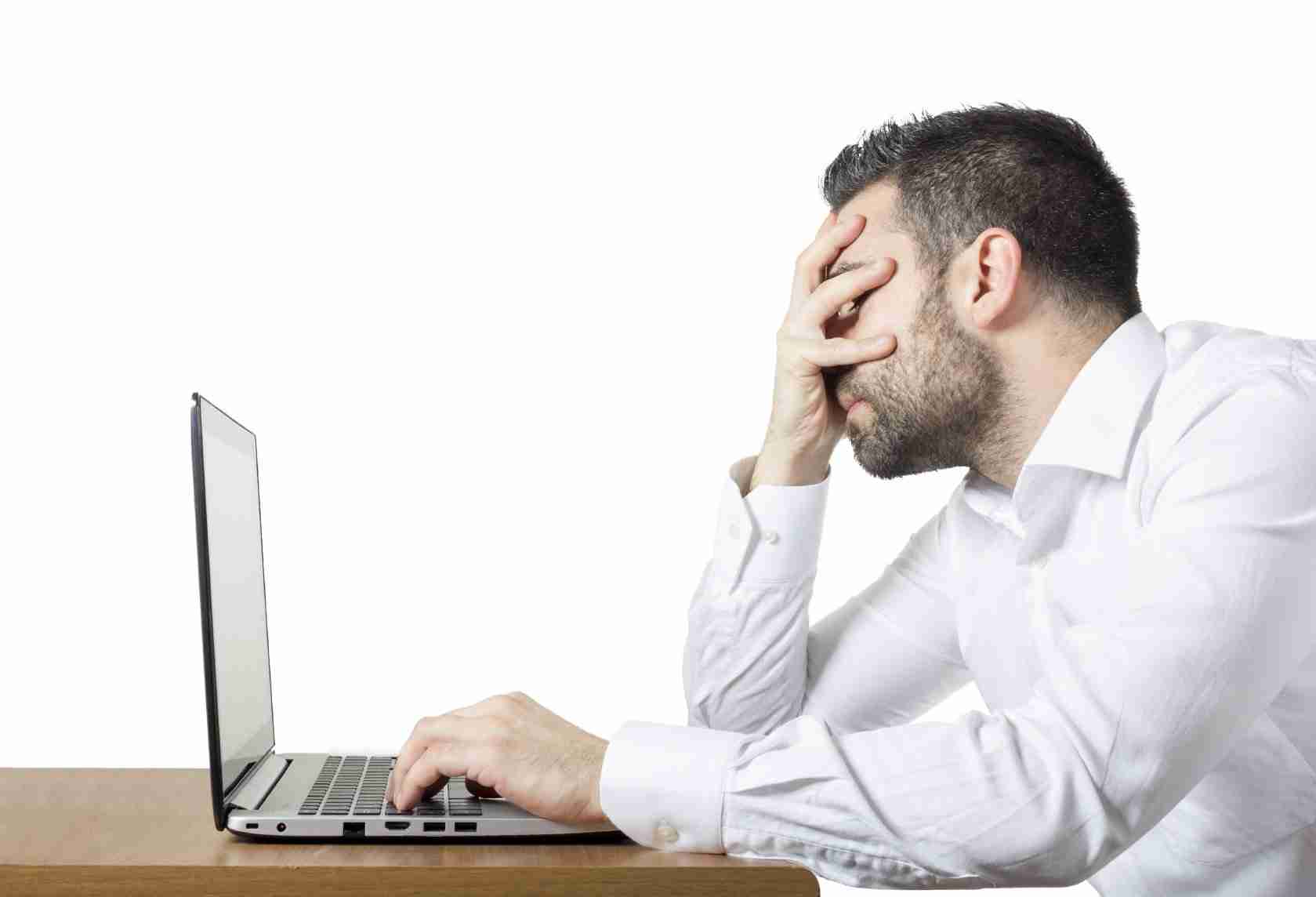 PC offers both the best performances and visuals than any other gaming machine on the market. I am not here today to elevate the consoles above PC, the first statement is an objective reality. What I’m here for today is to tell you my experience.  After 27 years of gaming on console and hearing left and right how PC is so superior, I decided to give it a go. Did I become a PC gamer that can never look back at its peasantry beginnings? I’m not that guy.

The decision came after owning both an Xbox One S and later an X. I was thinking: “Microsoft is releasing all their games day one on PC. Why should I stick then to Xbox when on PC I can find now not only that but the massive catalog of Steam. I’ll get the best of both worlds”.  My plan was to have then a PS4 + PC combo for all my gaming needs.

I bought a pre-assembled PC. Despite all recommendations NOT to do so, in early 2019 I purchased an HP Omen of the following specs:

Definitely pricey for what’s under the hood, but a price I was willing to pay for a 1080p 60FPS machine that I didn’t need to put together myself. That’s another thing about me, I don’t want to go through the learning curve of how to assemble one. I understand that it’s the best choice, but the idea of waiting for each individual part to arrive and then microscopically paying attention to what is plugged to what, cable management etc just doesn’t work for me. It may be just as easy as legos for adults, but I was done with legos after my age entered the double digits.

So I got this thing, it’s massive, I bring it home and plug it in immediately. It worked great, so great I’m almost thinking “this is almost just as plug and play as the consoles”. It didn’t last long. After doing all the necessary updates which I didn’t mind, and deactivated all the preinstalled crap software, I downloaded all the gaming launchers. Those alone took half of my desktop real estate. Each one of those requires an account, now for some I had to create from them scratch, for others I had to recover credentials forgotten years ago, a process not thrilling nor snappy at all.

So finally I start gaming. I download Gears 4 and Sea of Thieves. They run fine, I’m not going ultra or anything but at a mix of medium and high settings I can maintain good performances. Sea of Thieves at 60FPS is an instant chef kiss. The problem was navigating within the Xbox apps. The implementation of the ecosystem in my opinion is pretty poor. You have the Xbox Companion app, the Xbox Beta app, the Xbox Game Bar… the first two can redirect you to the Microsoft Store which is another separate thing. Downloads on the former go slow or get frequently stuck in process. There are a million menus, it’s not user friendly nor intuitive or immediate at all.

That aside, after not too long I start experiencing weird sudden errors while trying to launch Steam games. I experience white, black, red, blue screens of death and audio bugs. The troubleshooting phase starts. Sometimes it’s as easy as turning v-sync off for good frame rates in Dead Space, sometimes I have to dig into the dark web to know why Spec Ops: The Line just won’t boot up. Loading times for basically everything became longer and longer as time passed. Games like Warzone and Flight Simulator are basically impossible to play above 15FPS even at lower settings. I reached the point where I’m thinking ” with few exceptions, this is a good 1080p 60FPS machine… for 7th gen games” those that manage to boot up anyway. It all just didn’t live up to my expectations.

I bought a Laptop. I swear this section is going to be shorter.

As of this writing, about a month ago I purchased something I needed for my brand new nomad life style. I still really wanted that pristine PC experience I failed to obtain with a desktop, but now it had to be on the go. So I upped my budget still knowing that for the money I won’t get the same performances a desktop could.

I bought a Asus ROG Zephyrus G14. A $1499 beast packed in the slimmest laptop currently on the market.

A massive upgrade to what the HP Omen was. This thing was FAST. It crushed Gears 4 and Sea of Thieves. I was maintaining above 100FPS on high and ultra settings and it looked BEAUTIFUL. Issues? One, it ran HOT. I’m not exaggerating when I say I could cook some eggs on the thing. That alone was already giving me anxiety to the point I didn’t want to play longer than an hour on the thing. Two, blue screens of death.

They started on a random Friday. At first I got just one, the day after three, and the day after five blue screens of death in one day. The honeymoon was over. I didn’t even stress it out, I packed the thing and brought it back for a full refund. I was not going to troubleshoot a device I payed $1499 for.

What I learned from PC gaming

I’m not leaving consoles anytime soon. I understand that I approached PC the wrong way and my experience is not reflective of the majority, but it was still ridiculous. The fact that I cannot purchase a pre-packaged machine that isn’t inconsistent or unreliable boggles my mind (I guess they are not recommended for a reason). Perhaps one day I’ll get some willpower and put together one myself giving it the ultimate fair shot, but I’m already not looking forward the amount of upkeep and micromanage required for it. I also know that I’ve had some pretty bad luck, but nonetheless PC gaming has been extremely disappointing for me so far.