Deadpool Joins Marvel’s Midnight Suns In DLC Football Manager 23 Finally Gets PS Release Date Over 100 Side Quests In Hogwarts Legacy Is a Smaller PlayStation 5 on the Horizon? I’ll Wait and See System Shock 2 Free With PC Remake Preorders
Glob Games Studio has announced the release of a crazy simulator like nothing you have experienced before. Party Crasher Simulator let’s you live out you dream of well…crashing parties. This simulator puts you in the shoes of a party prankster. Party Crasher Simulator will offer the players the ability to ruin a host of parties while have a laugh doing it. The PC launch has been initially scheduled for the second half of 2021. The simulator will also be released on Nintendo Switch in addition to PlayStation 4, PlayStation 5, Xbox One and Xbox Series X. 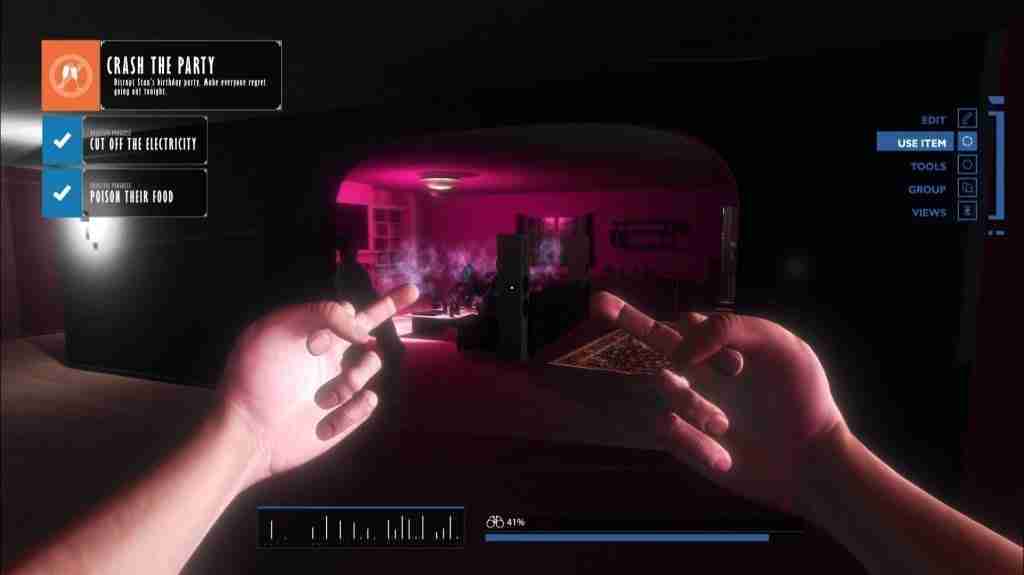 “The game is in the early stages of development, and the first trailer is rather illustrative. I can already say that we are preparing a twisted plot, many interesting locations and even more possibilities to pull off elaborate pranks. The player will choose one of the neighborhoods, locate the party, thoroughly explore the area and get to work. Party Crasher Simulator will mainly focus on stealth, but the players will be given a lot of freedom. They will be able to go all John Rambo or use methods based on diplomacy and persuasion. Each party can be ruined in many different ways”