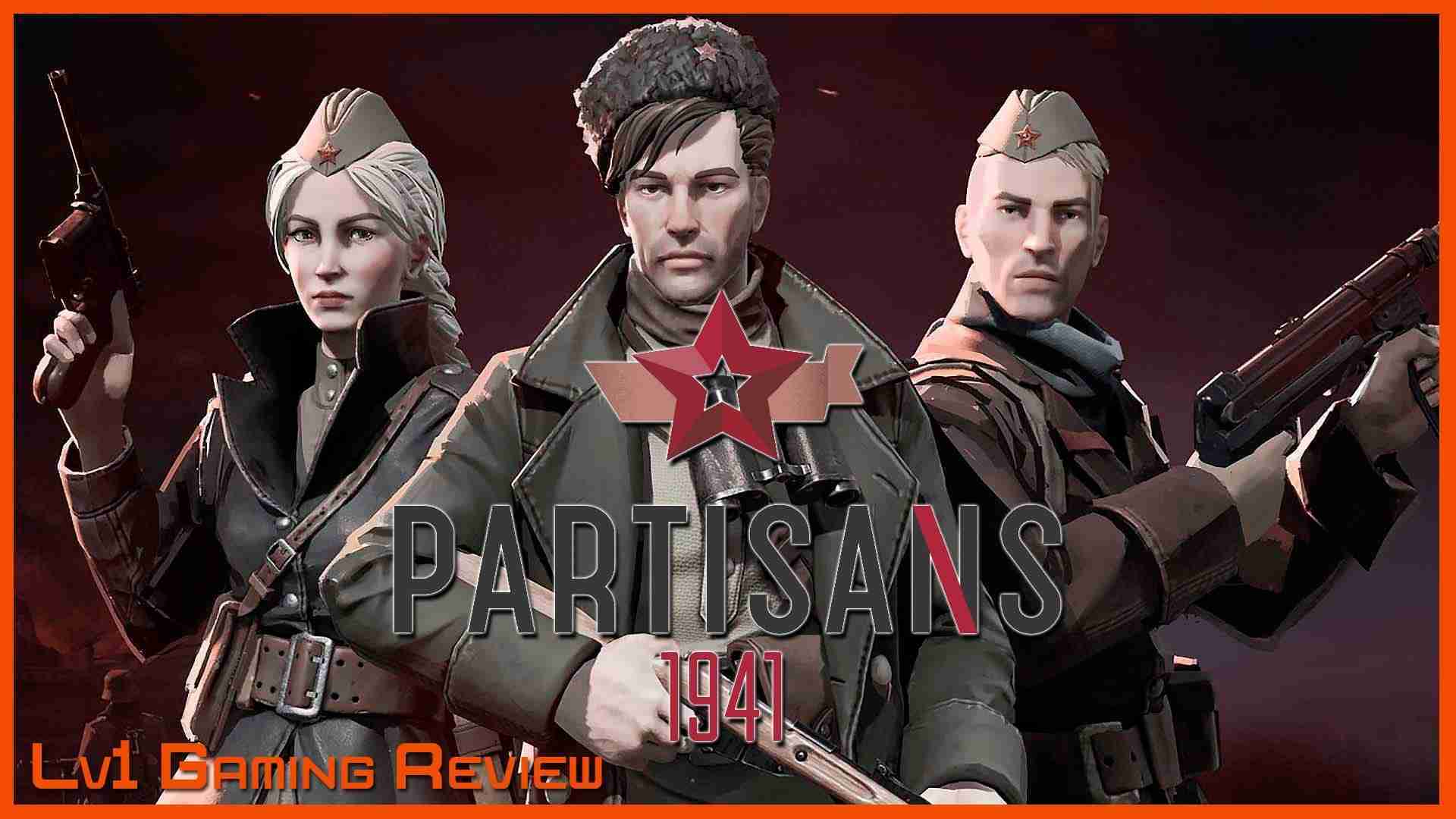 One of my favorite periods of modern human history to read about is World War II. I usually jump at the chance to play games that are set, feature, or talk about that era. Partisans 1941 is a different perspective on WWII. You get to experience the story of fierce soviet resistance against ruthless German occupation on the Eastern Front. Experience the lives and motivation of different people joining the resistance.

The word Partisan has many different means from a pole-type weapon, to a committed member of a political party. Here it means a paramilitary force fighting behind the front lines. History time! There were many different partisan groups around WWII even though this game focuses on the eastern front groups. There were Latvian, Belarusian, Yugoslav, and countless other partisan groups all fighting behind enemy lines on the various fronts of World War II.

As red army commander Alexey Zorin you escape a Nazi prison camp at the start of the game. You then work to gather a Partisan squad from soldiers left behind enemy lines and common locals. You get to experience, lead, and live with your squad. 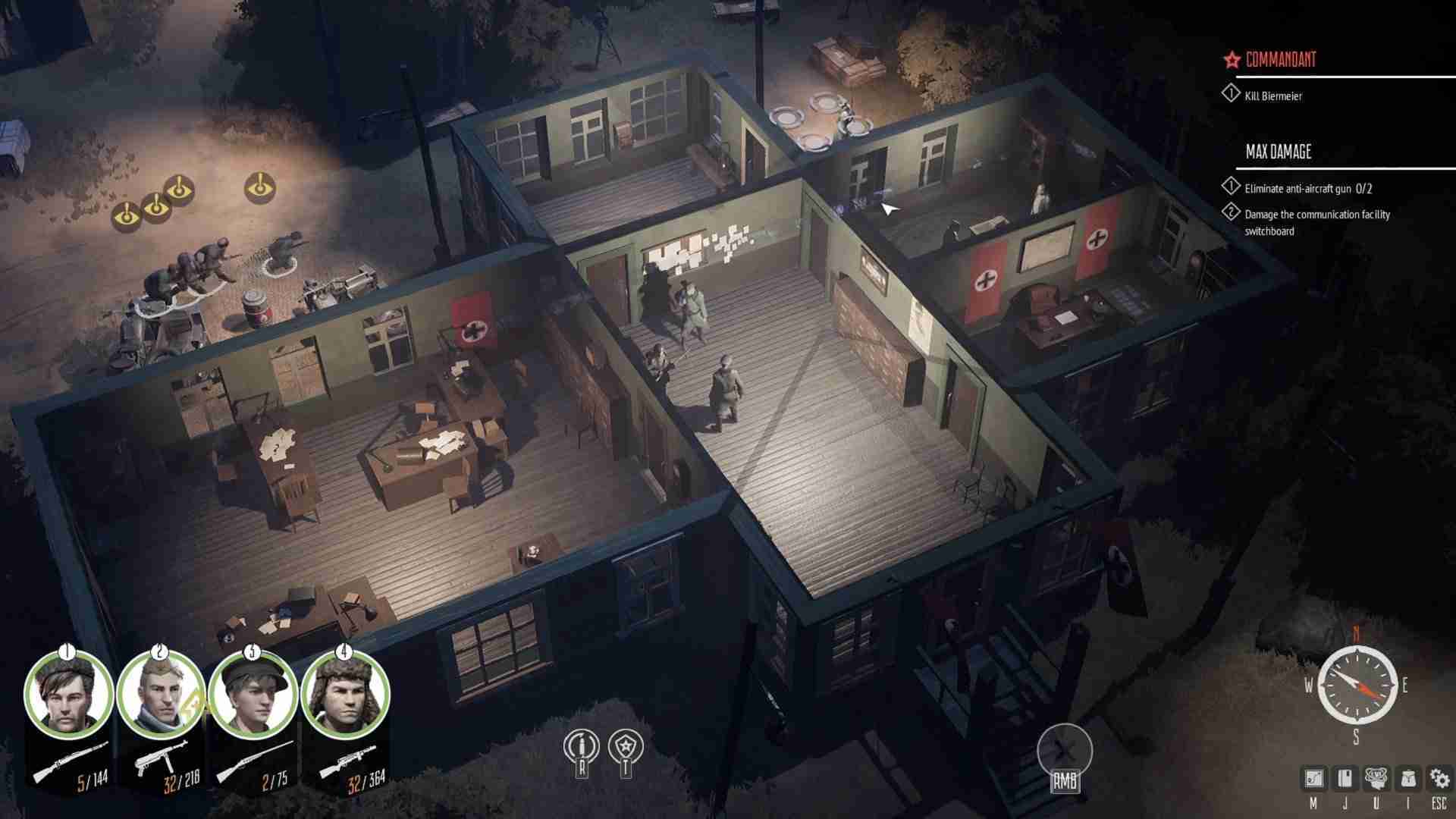 In between missions you witness the routine of a Partisan resistance fighter’s life. You get to develop your base, prepare for the next assignments, and ensure you have the resources for the resistance’s survival. Additionally, you get to keep your troops motivated and morale up and send them on small missions they do at the end of the day or turn. Dive in and explore nearby regions, engage in small skirmishes with enemy forces, and strike when the time is right. Take control of a group of Soviet partisans resisting the German occupation during World War II. Plan and initiate combat your way.

This isn’t really a game where graphics wholly matter. However, saying that it’s a good looking game. With hand drawing cutscenes slides, detailed maps, and decently modeled characters that you get to see close up in the inventory menus. Each map/ mission area is well thought out and laid out with multiple ways to get the objective done. Partisans 1941 definitely embraces a play your way mentality for most if not all the missions.

1941 has a fresh approach to the RTS stealth tactics style of game. It brings a mix of combat, stealth, and a variety of special items and equitable items to bring fire down on the German ranks. With a variety of weapons including shotguns, knives, and rifles to grenades there’s no limit to the number of ways to bring pain to the enemies. Don’t forget to loot the bodies and caches you find at each level some have story items while others have valuable resources to help grow your camp.

While in combat I often forgot to use tactical pause, to study the environment and choose the best position to set up an ambush. Which led to me dying way too many times on some missions. You have to be a true commander and recruit new partisans and use your team’s strengths to find the right solution to the different puzzles each map and mission lays out. 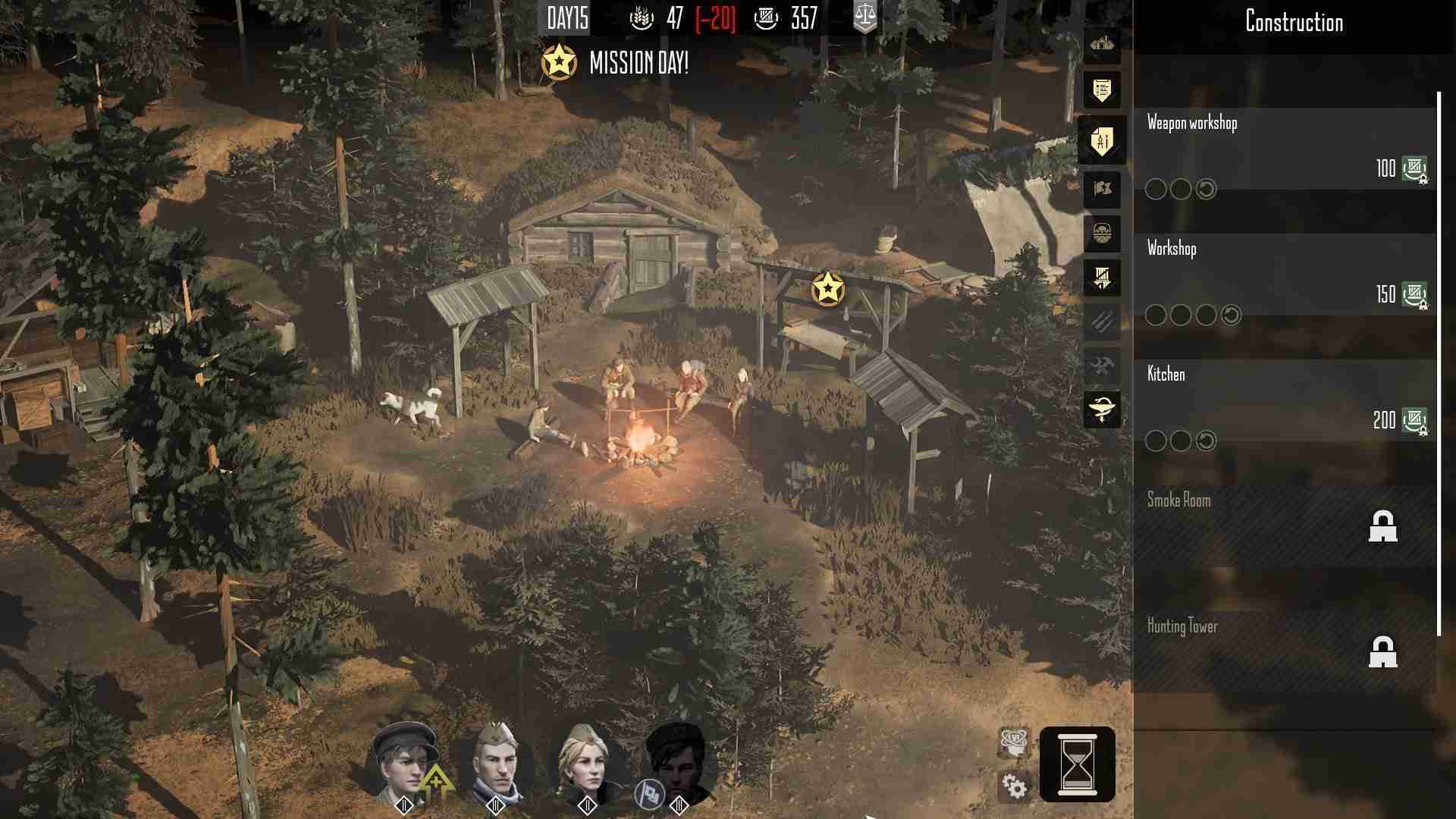 Like I said this focuses on the eastern front when Germany invaded Russia and the partisan group that you command that fights behind the front line. The gameplay is stellar here, nothing revolutionary or groundbreaking but if you love RTS games with a story you’ll love Partisans 1941. While the gameplay can be challenging it doesn’t take away in fact it adds to the feeling of it being you and your squad against a force 3 times your size.

However, my one gripe is the voice acting. Don’t get me wrong it’s very well done and I have no complaints about that. 1941 does the same thing Assassin’s Creed does; this is a game about Russian fighting germans. In all that, there are very few if any people with Russian accents. They have people speaking german and german accents but few Russian accents. I don’t really have much to complain about here which might be surprising to some of you. I like the challenge of the game, the story and feeling, and the overall time period and presentation of Partisans 1941.

In conclusion, this is a polished game published by one of my favorite publishers Daedalic Entertainment. Additionally, it was developed by Alter games from Moscow, a studio with 20 people. I’ll definitely be keeping my eye on this studio to see what else they come out with. Fianlly, you can pick this up on steam today and tell me your thoughts on this wartime RTS stealth game. 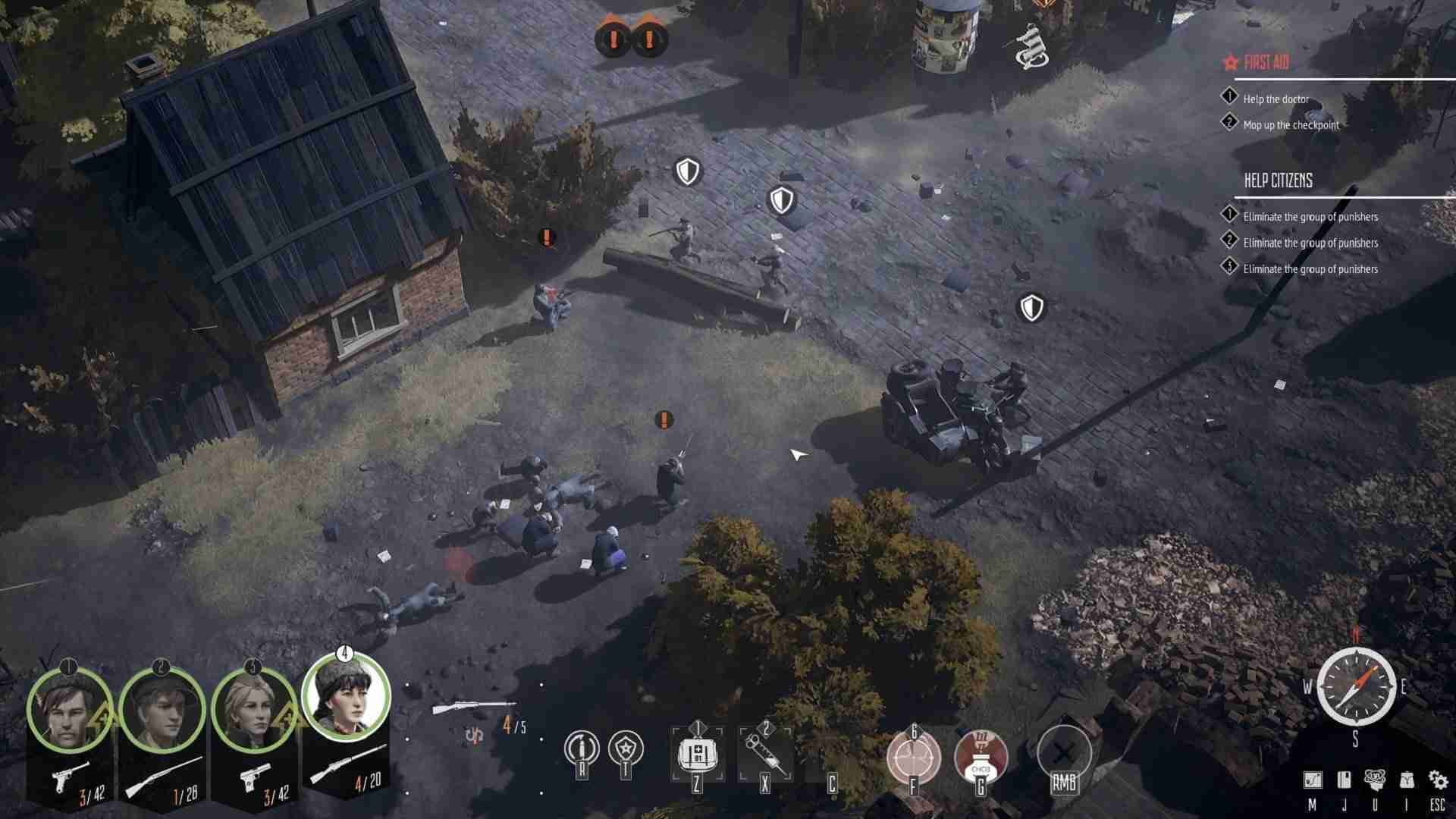 El Hijo – A Wild West Tale: A Stealthy Rock to the Heart Review