What is Paradise Lost?

It’s the Last Story on Earth. In an alternate version of WWII, the war persisted for 20 more years only to end in flames when the Nazis launched nuclear missiles at most of Europe. In the aftermath, the heart of Europe remains shrouded in a mystery of complete destruction and deadly radiation, inaccessible to the rest of the world. You are a 12-year-old survivor, wandering the barren, nuclear wasteland of Poland, looking for hope, when you come across a massive, abandoned Nazi bunker. 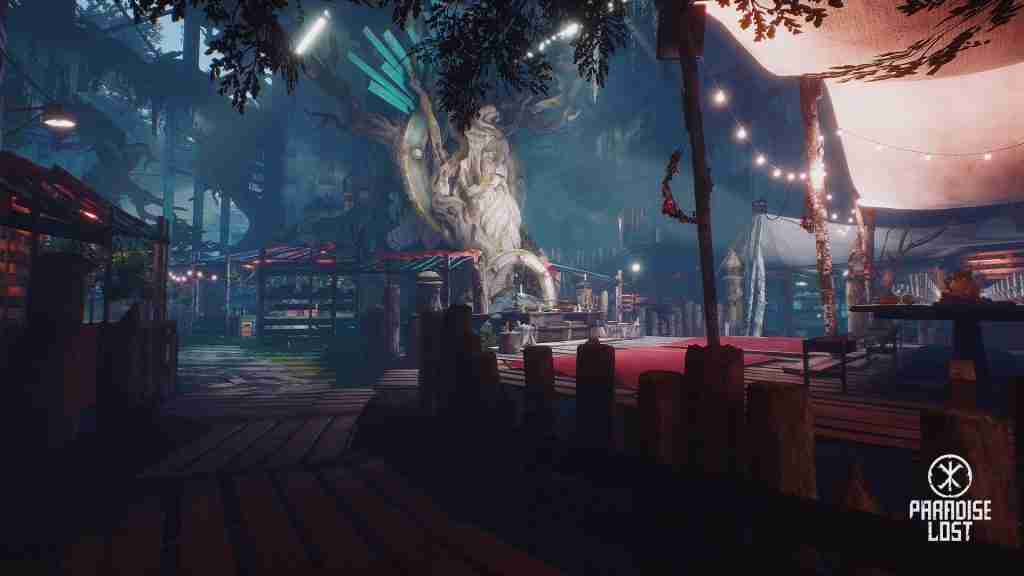 Descend into the bunker and find advanced industrial technology intertwined with mysterious Slavic pagan imagery. Make decisions that will shape your future as you work to uncover the secrets of the past and discover what happened to the bunker’s inhabitants. Wishlist on Steam: Paradise Lost | Steam Join the Discord server: All in! Games | Discord <—Random Article | Random Article—> Leave some suggestions on what we can do better or change. Are you interested in writing, editing or just being a part of Lv1 Gaming? CONTACT US HERE! Be Superhero and Like, Share and subscribe to the YouTube channel. Go Tomb Raiding and give us a follow on Twitch as well! Twitch.tv/Lv1_gaming Would you kindly follow us on twitter at @Lv1Gaming Also follow our Facebook page!
What’s your Reaction?
+1
0
+1
0
+1
0
+1
0
+1
0
+1
0
+1
0
Facebook Twitter Email
👁️ 48