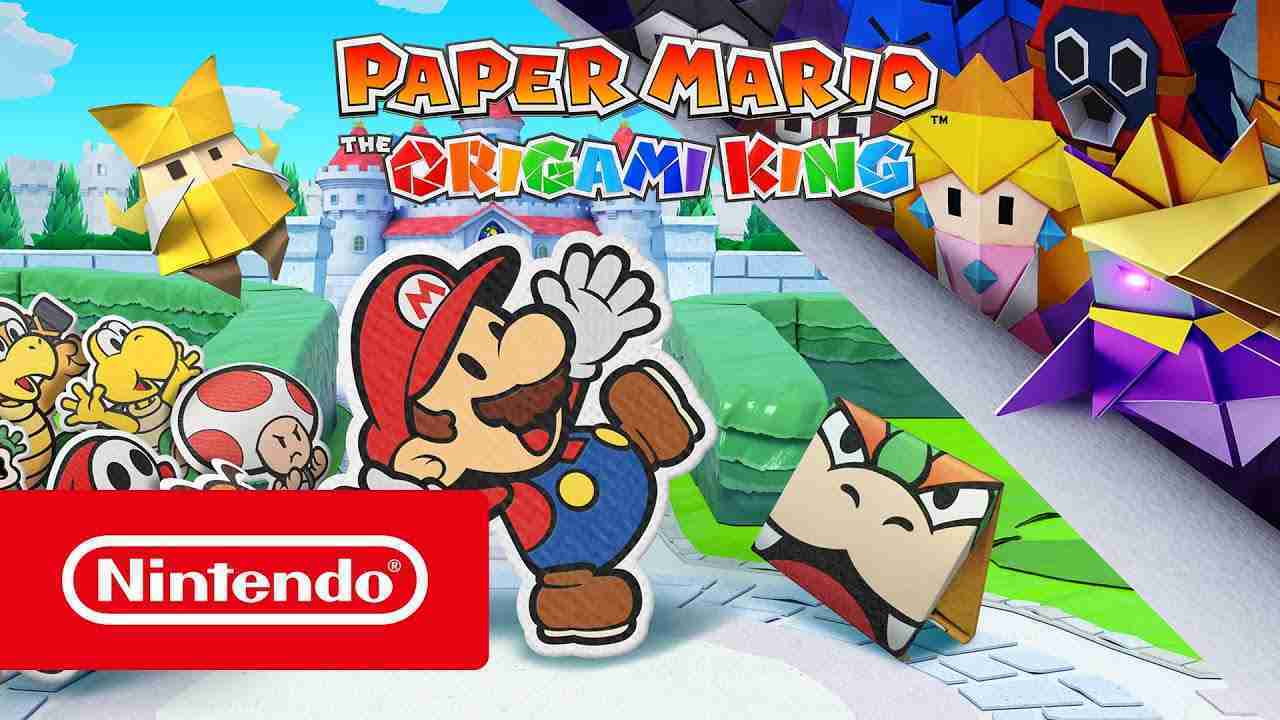 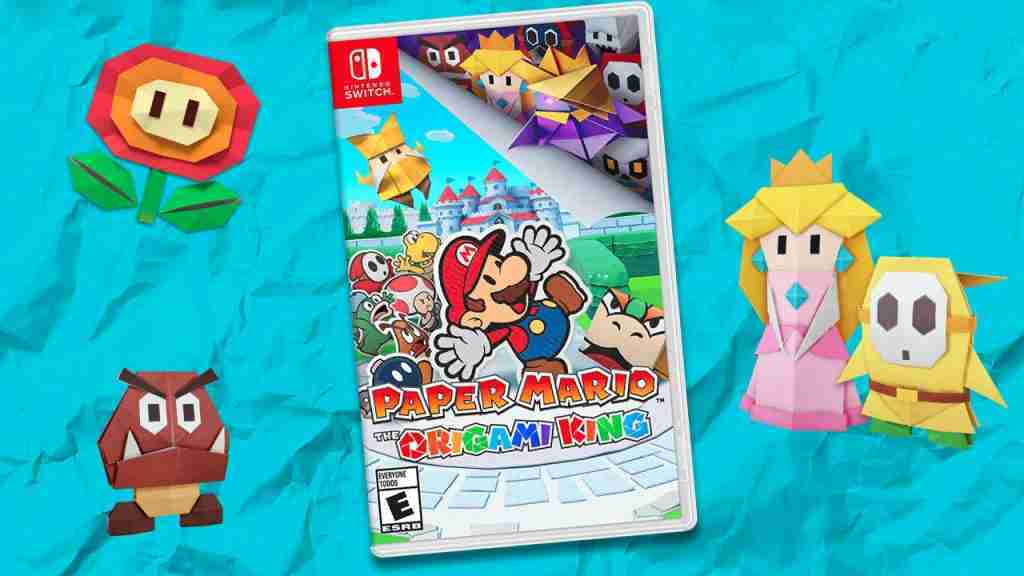 In Origami King The Mushroom kingdom has been ravaged by an origami menace! Join Mario and his new partner, Olivia, as they team up with unlikely allies like Bowser and the Toads to battle evil Folded Soldiers. Try to free Princess Peach’s castle from the clutches of King Olly in this comedy-filled adventure, only on the Nintendo Switch system.

The Paper Mario series arrives on #NintendoSwitch with an origami twist! What evil paper shenanigans does the Origami King have planned? Find out when #PaperMario: The Origami King releases on 7/17!https://t.co/Zw9epBSIZp pic.twitter.com/4fUGYDcGjG

Have you played any of the Paper Mario games? What is your favorite Mario game? Let us know in the comments section below! Stay tuned for more from Lv1 Gaming!