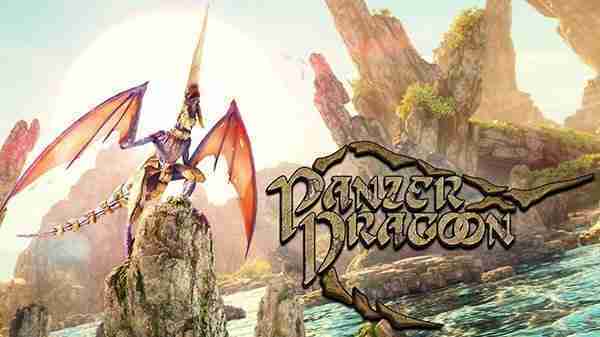 Panzer Dragoon: Remake coming to current-gen and next-gen consoles. Earlier this year the remake of the classic Sega title released earlier this year on the Nintendo Switch. However, while it had received mixed reviews, many stated it updated the game both visually and control-wise to fit modern audiences. Additionally, while the remake may not have added much, it was still praised as being a great reintroduction to the franchise.

Well, it seems more fans and games will get to experience this game thanks to an interview with Zbigniew Dębicki, CEO of Forever Entertainment, the studio behind the remake. The interview was conducted in Polish that was translated thanks to Panzer Dragoon World, which you can find the entire thread here.

You can see several questions asked in the interview with Zbigniew and his answers below:

So it seems that not only will Panzer Dragoon: Remake will not only be Coming to Xbox One, Playstation 4 and PC. It will also be coming to Playstation 5 and Xbox Series X as well. This comes after a not so well received spiritual successor with Crimson Dragon, exclusive to the Xbox One at the start of the Current Generation of consoles. And for those who are unsure if the game was a success, it seems it was and they want it to be known that it did generate a net profit.

Are you interested in the Panzer Dragoon: Remake coming to Current-Gen consoles?