Ranking Nintendo Directs Part 5 | Cogs In A Machine Ep.36 Early Impression of The DioField Chronicle Demo Blossom Tales 2 Review (Switch): Return Of A Campfire Story. Thymesia Review – An Introductory Soulsborne Experience Hogwarts Legacy Hit With Delay
To say the 3rd OWL season has been rough is an understatement. After a move from streaming on Twitch to Youtube, the league has seen a decrease in viewership. Star players like Jay “Sinatraa” Won have retired and moved on to other games, and the once-dominating Vancouver Titans dropped their entire roster midseason. Despite all the problems and turmoil, there may be light at the end of the tunnel. Like every other gaming league, tournament, or event The Overwatch Leauge has shifted to an online format.

Last month, OWL put on a tournament named May Melee that began with weeks of qualification, followed by a tense weekend-long knockout competition. It more than doubled the previous week’s average audience with 63,000 viewers. A peak of 88,000 people tuned in to the North American finals between Florida and San Francisco. With those results, the league is resurrecting the rest of the 2020 season with a focus on more tournaments. “We think the May tournament went well, so we’re going to run it back accordingly,” says Jon Spector, VP of Overwatch esports. 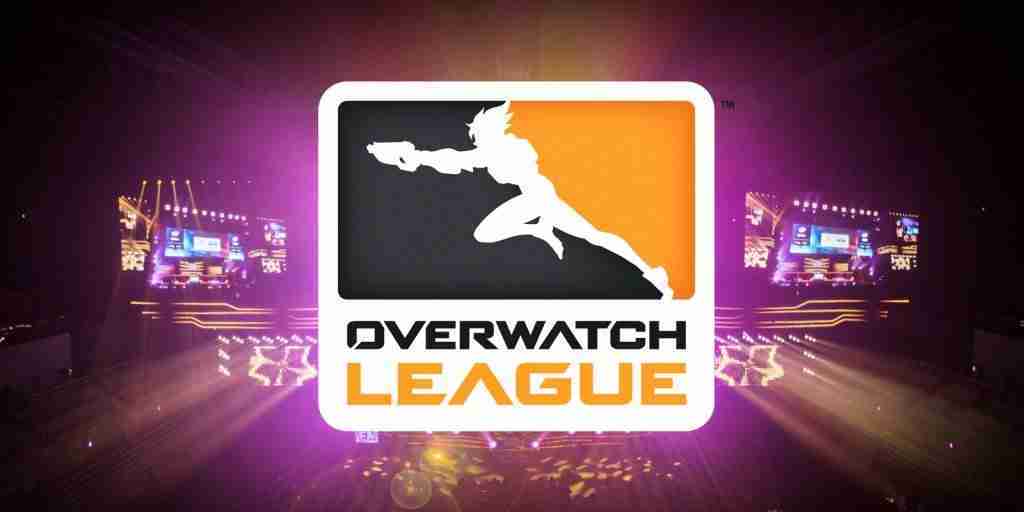 The rest of the revived season with consist of 2 more monthly tournaments. In the same style as May’s tournament, each will have 3 weeks of qualifications leading to 2 regional competitions. There will also be a handful of matches afterward for teams that, due to the pandemic, need to catch up and play more games before the playoffs begin. June’s tournament will increase the overall prize pool to $275,000, a boost of $50,000, and start on the 13th. Many reasons are given for the early 2020 struggle. The twitch switch, disjointed structure, and on the fly planning. The new structure is also reminiscent of earlier OWL seasons. In its first two years of existence, each Overwatch League season was split into four stages, each with their own mini championship but the concept was scrapped for 2020. The league is hoping with more concrete plans for people to follow things will pick back up and the OWL will thrive in this new pandemic affected world. While it doesn’t solve all of the issues facing the league it may be the best step forward. Do you watch the Overwatch League? Do you still play Overwatch? Who is your favorite team? Let me know in the comments section below! Stay tuned for more content form Lv1 Gaming! <—Previous Article
What’s your Reaction?
+1
0
+1
0
+1
0
+1
0
+1
0
+1
0
+1
0
Facebook Twitter Email
👁️ 35