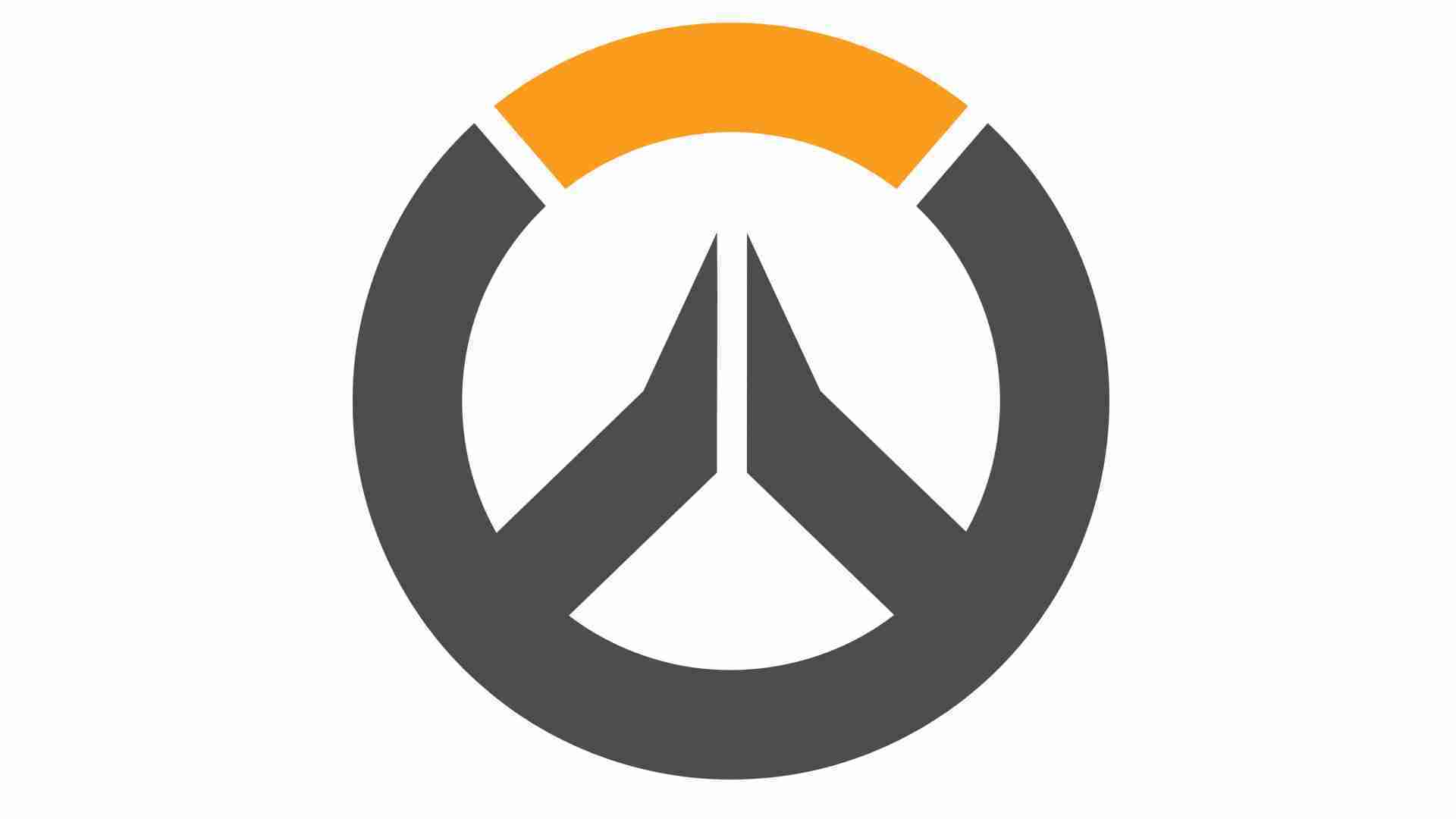 Music without a doubt has always been an integral part of Overwatch. Additionally, they know their players are fans of all kinds of music too. Earlier this week, the Overwatch team released the Overwatch: Cities & Countries soundtrack. At the same time, they launched the musically-themed Sigma’s Maestro Challenge in-game event. The team at Overwatch would like to take Overwatch’s celebration of music even further.

They have teamed up with talented musical content creators from across Europe. As a result, they were asked to come up with their own versions, mixes, or covers of the songs from Overwatch: Cities & Countries. As well as other signature Overwatch sounds for Summer of Music. Talented creators with varying styles, backgrounds, and creative approaches will make their own riffs on the music of Overwatch. The wide range of talents includes:

You can find more information on all the participating creators in the official blog post. Throughout the next few weeks, these musicians will be publishing Overwatch content on their own channels, and the blog will be updated regularly as it rolls out. Kick-off Summer of Music today with an amazing beatbox performance from Berywam, who’ve put their own spin on the Overwatch various music themes.

The second Summer of Music video, a guitar medley from Sophie Lloyd, will be published next Friday, July 24.

Tell Me Why Release Date Announced At Xbox Games Showcase