Overwatch Pro Play Is Dwindling, And Here’s Why. 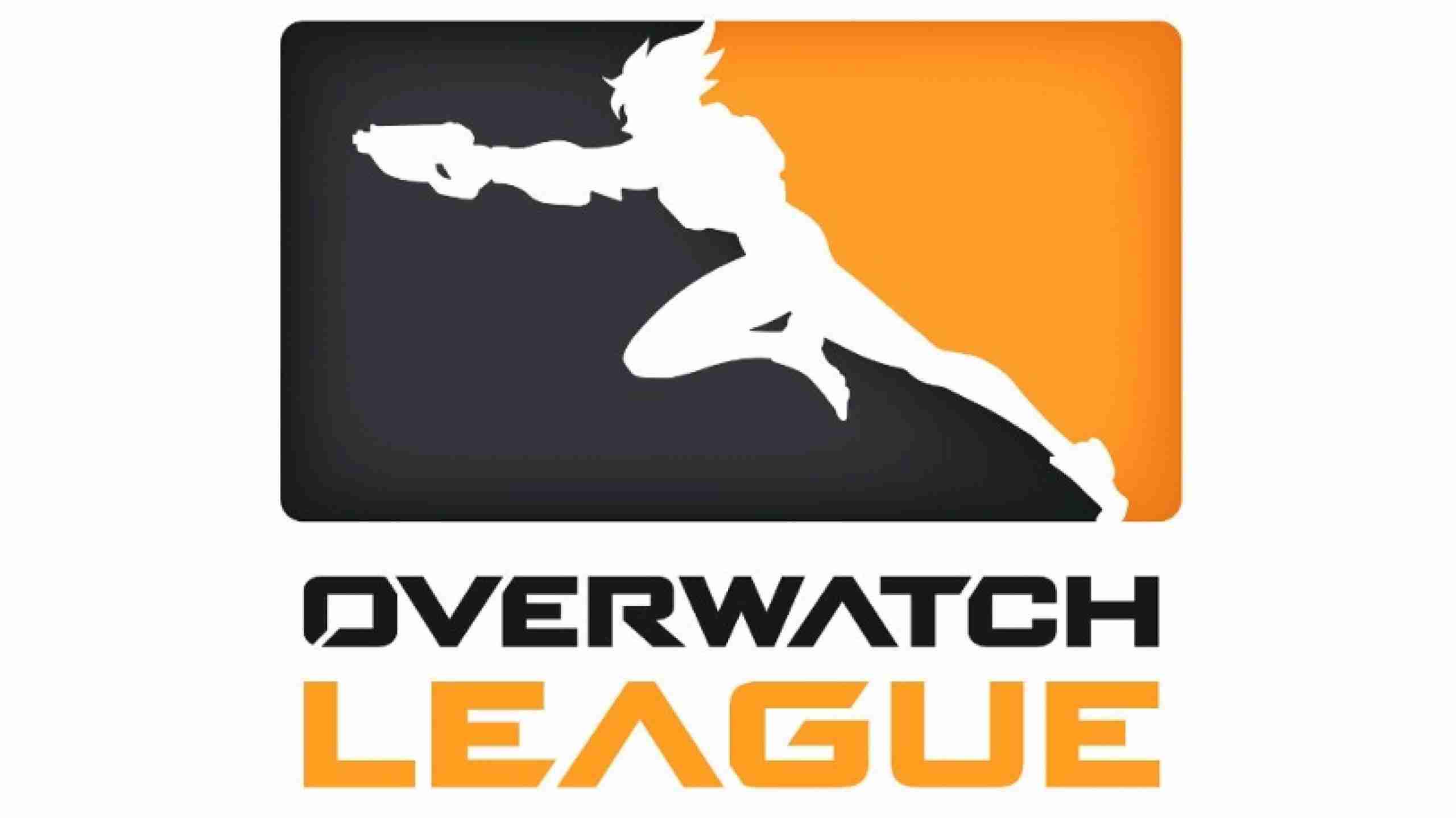 The professional Overwatch scene has been one of the most promising in recent years, with Blizzard investing money into different tiers of pro play. Twenty teams are currently competing in season three of the Overwatch League along with over one hundred taking part in Contenders. It is a huge scene that gives a platform to both the best and the up and coming. But this year, Overwatch hit a few bumps in the road, and pro play has taken a big hit as a result. Here are a few reasons that the scene has suffered over the past few months.

A new project from Riot Games, Valorant has taken the gaming world by storm by offering up a new take on some CS:GO-esque action. The closed beta has gained worldwide attention, with people interested in playing watching hours of Twitch streams to get a drop. Valorant also attracted many Overwatch professionals, with Jay ‘Sinatraa’ Won, the MVP of the 2019 league season retiring from the game to play Valorant professionally. Many others followed in his footsteps, crediting a loss of passion for Overwatch the main reason for the move.

While it is a big game, and developers have been working hard on balancing heroes, Overwatch is a game that has been virtually the same for a long time. The addition of new heroes has been the only major change in recent months. Overwatch 2 was teased at last years Blizzcon, which showed a lot of promising new content. As of yet, there have been no more updates on the sequel. When the new games arrive, hopefully it will bring back some excitement as well as a range of new possibilities.

There is no doubt that the current global pandemic is one of the most challenging situations we have dealt with in a while. Sadly, it has had a huge effect on the Overwatch pro scene.

Last year, the Overwatch League announced a change to their schedule, with each team planning to hold live events in their home cities. The homestands proved really popular, with many fans spending hundreds on VIP tickets to sit close to the action.

Sadly it didn’t happen that way. Many teams in the pacific region unable to host homestands as coronavirus was spreading through China and South Korea. It started off promisingly in America, with homestands being hosted for five weeks. After week five of play, the league made the decision to cancel all homestands as coronavirus was declared a pandemic. There was a two-week gap before play resumed, with weekly matches being played online. Many teams are currently not all living together due to travel bans implemented in different countries and a lot of players, specifically in South Korea, are playing on high ping as a result, leading to struggles in league matches.

Travel bans caused many problems for teams in other tiers of play. Many teams could not play together. Many popular Contenders teams, including Team Envy, Clockwork Vendetta, and Montreal Rebellion, dropped out of the 2020 season.

Just before the beginning of the season, Blizzard made the decision to partner with YouTube Gaming. This meant that all live coverage of all tiers of professional play are broadcaster exclusive on Youtube. The decision was rushed, and many thought it was a bad move. It also lost a lot of the community-based aspects of live streams, such as emotes and the fan-favorite All-Access Pass.

YouTube streams do get a higher viewership over Twitch, but fans are still disappointed. They have lost the ability to earn Overwatch League tokens, making it harder to get team skins in-game. The only way to get them now is to buy them.

What do you think is the biggest problem that Overwatch pro play is currently facing? Is there another problem not on this list? Let me know down in the comments!