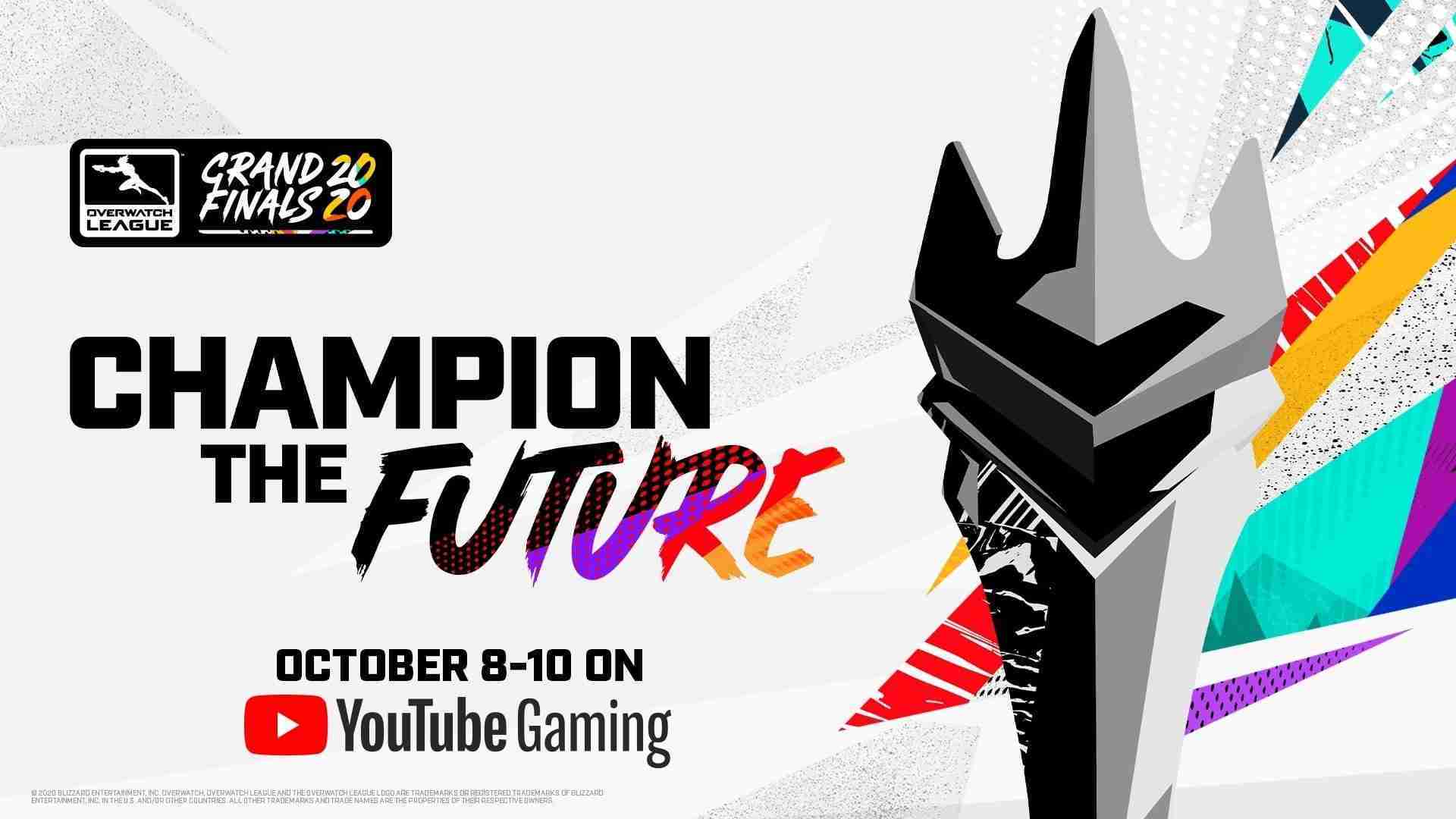 The second day of the Overwatch League Grand Finals was arguably more exciting than the first, with viewers kept on the edge of their seats. Today we saw three matches to determine who makes the grand final match tomorrow. The day opened with the winners final and moved on to both matches in the losers bracket. The matches were full of great plays and loads of surprises. Missed the live coverage? Read on for a quick round-up of the action.

The most anticipated match of the day saw the top teams from each region battle it out for their grand finals place. The Shock definitely had a stronger first half, with Shanghai falling at every hurdle thrown at them. The opening map saw last year’s Finals MVP ChoiHyoBin on his signature hero, D.Va, leading them to a victory on map one, with Super subbing in for Smurf on map two to launch them to a 2-0 lead at half time. After the break, Shanghai showed an impressive turn around to take the second two maps, with fans hoping for a reverse sweep victory. Sadly on the final map, they couldn’t hold on against the Shock’s constant attacks. They lost 3-2, sending them down to the loser’s bracket.

My player of the match definitely had to be Striker. He was constantly taking risky flanks behind the Dragons to secure kills, and pulling of kills across the map.  The Dragons really stood no chance.

This was definitely the most one-sided series of the day. Seoul was dominating Philadelphia in every way possible. It was the only match of the day to end in a 3-0 in favor of the Dynasty. Philadelphia has always gotten so close to winning, coming second in the 2018 season, but they don’t quite have that last push they need to win. Even though it was fun to watch, with some good tank play from Poko and Fury, there were definitely differences in the other roles. A sad end to their grand finals run, as they finish the season in 4th.

My player of the match had to be Profit. He is probably one of the strongest DPS in the league, and the Fusion rarely saw his kills coming. I’m excited to see how he performs tomorrow as it could be game-changing.

After a fantastic performance from both teams earlier in the day, this series was the hardest to predict. With each team winning a map in turn, it was down to the wire and a nailbiter to the end. Shanghai opened with a shaky performance, losing the first round of map one after failing to reach the point in overtime. They quickly turned it around winning the next two rounds to take the first map. After both teams completed map two the first time, Seoul turned things up a notch and stopped the Dragon’s attack, leading them to a 1-1 draw at half time. The Dragons rose above Seoul on map three, not letting them capture the second point in a grueling four-minute defense. Seoul returned the favor, holding Shanghai before the first checkpoint on the final map leading to an easy win for the Dynasty.

Going into the last map, Shanghai definitely seemed to be getting tired. Diem and Lip on DPS were struggling to find quick kills on their enemy, whereas Profit was hitting every headshot. Shanghai fought hard but could never win a point, with Seoul winning 3-2 and making the grand finals. Shanghai comes in 3rd place in this season overall.

My player of the match is definitely Creative. He enabled so many team fights by powering up the tanks with Ana’s nano boost, and along with Tobi, kept his team alive and fighting in the most important moments.

Tomorrow is the main event of the Overwatch League Grand Finals. San Francisco is hoping to be back-to-back winners, with Seoul itching for their first season win. The Shock has not faltered all year, being the top team in North America all season. However, the Dynasty is entering the finals after a flawless run in the loser’s brackets. It’s going to be down to the wire tomorrow.