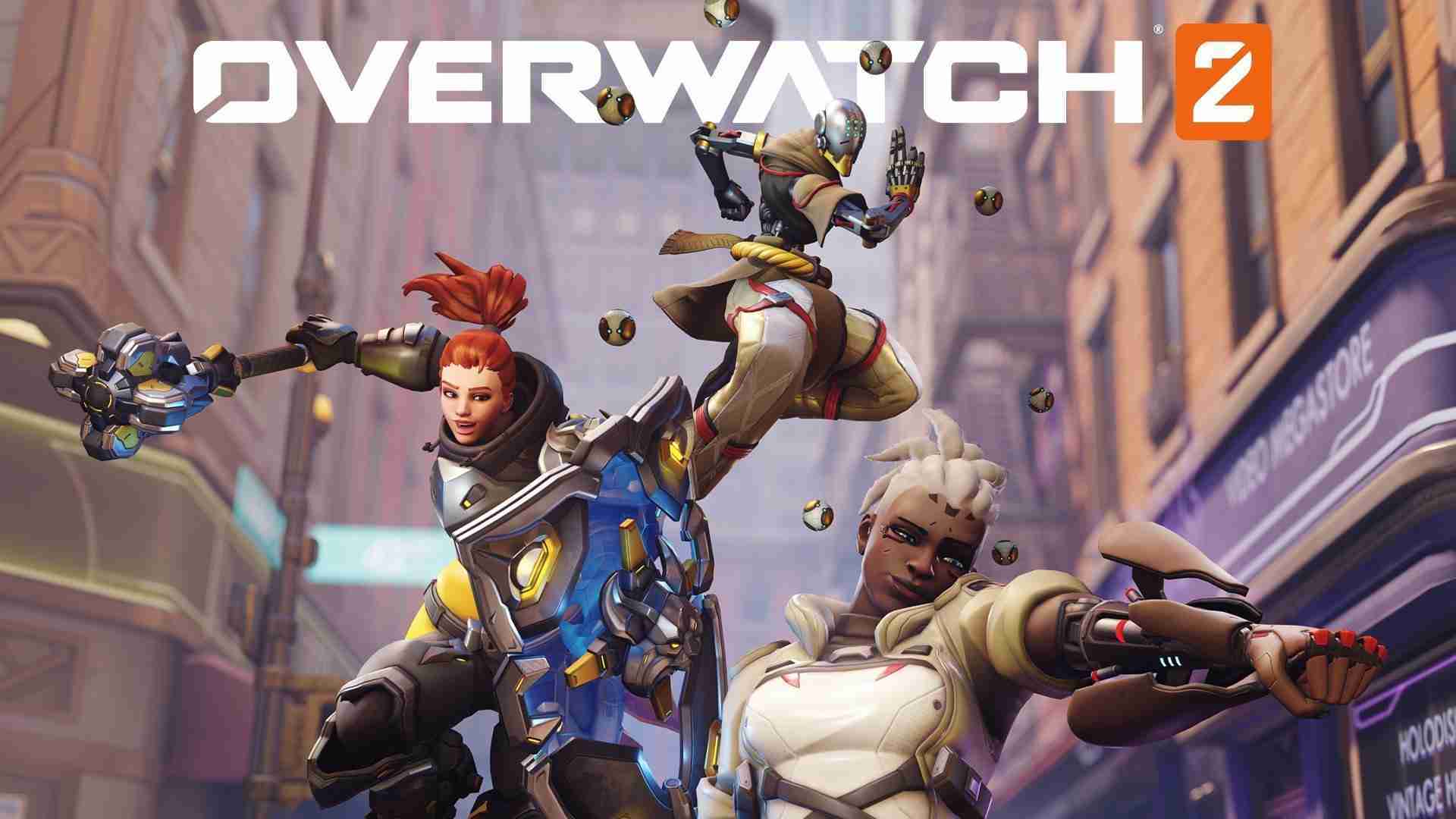 Since the announcement of Overwatch 2 at Blizzcon 2019 fans have been eagerly waiting to get to try out the sequel to 2016’s Game of the Year title. Today it seems that fans will be getting their hands on Overwatch 2 sooner than we think.

Fans of the franchise can sign up for the closed PvP PC beta that will be released sometime in late April. Here is a breakdown of what to expect in the beta once you get access:

On top of the beta announcement, we received a new Developer update via YouTube. Game Director Aaron Keller starts off by apologizing to the fans saying that they recognize that they have let the fans down with Overwatch 2 updates. They are now committed to putting out continual updates on all things OverWatch 2.

To bring the game to fans sooner PvP and PvE modes will be released separately from each other. Getting the PvP modes to fans sooner.

Throughout the year there will be more Open Betas and the developers will be taking feedback for each beta. With that feedback, they will be communicating what they will change to help develop the title to be the best that it can be.

Lv1 Gaming will keep you updated on all things OverWatch 2 as more info releases!