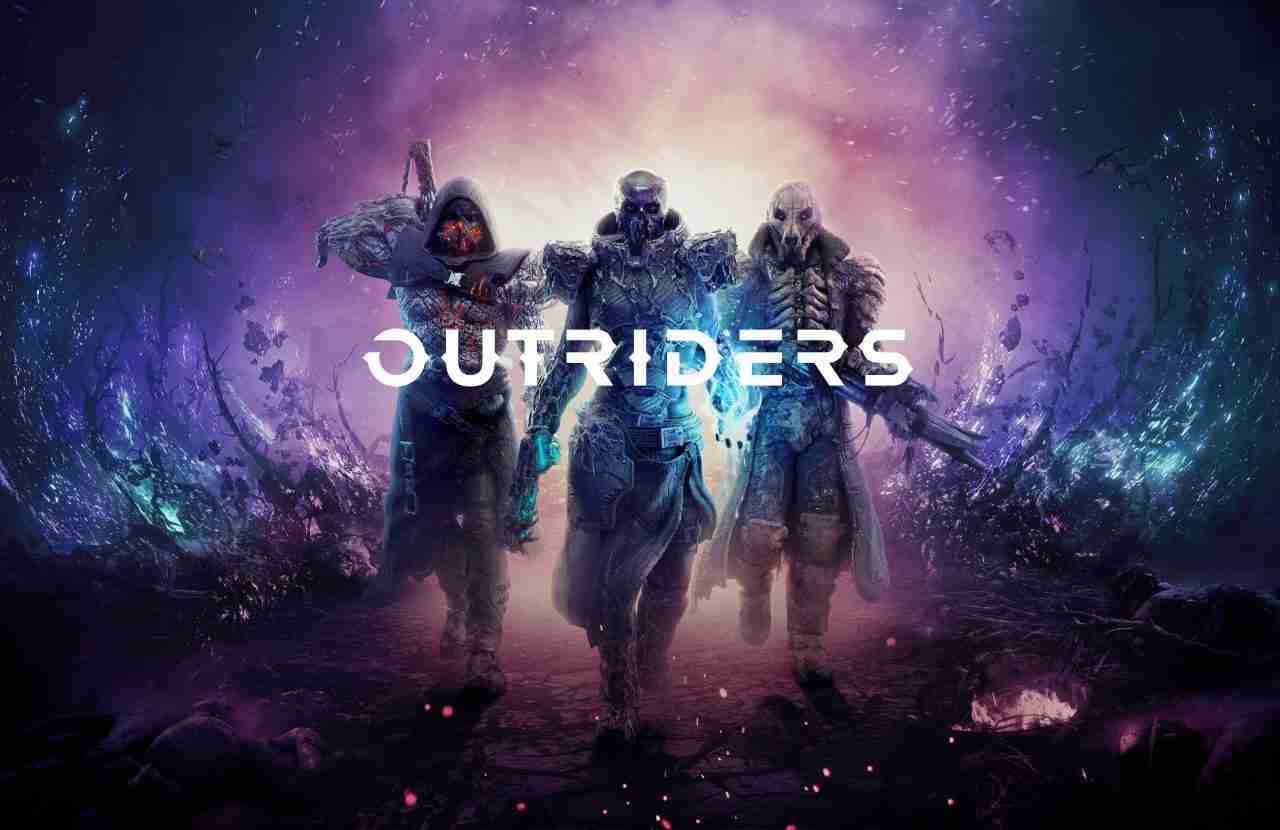 One of the few criticisms of Xbox Game Pass is that there have not been any big AAA 3rd party games launching on the service day one. Well, that changes now. Xbox Wire has confirmed that People Can Fly’s newest title Outriders Xbox Game Pass rumors were true as the new Triple A title is set to launch day one in Xbox Game Pass.

As of right now there is not concrete word on if this will be available for Xbox Game Pass on PC, however LV1 will update as soon as there is confirmation.

What are your thoughts of Outriders launching in Xbox Game Pass day one? Leave some suggestions on what we can do better or change. Are you interested in writing, editing or just being a part of Lv1 Gaming? CONTACT US HERE!

Felix The Reaper is on iOS Right Now!!

Steelrising – A Look At Gameplay And A Release Date