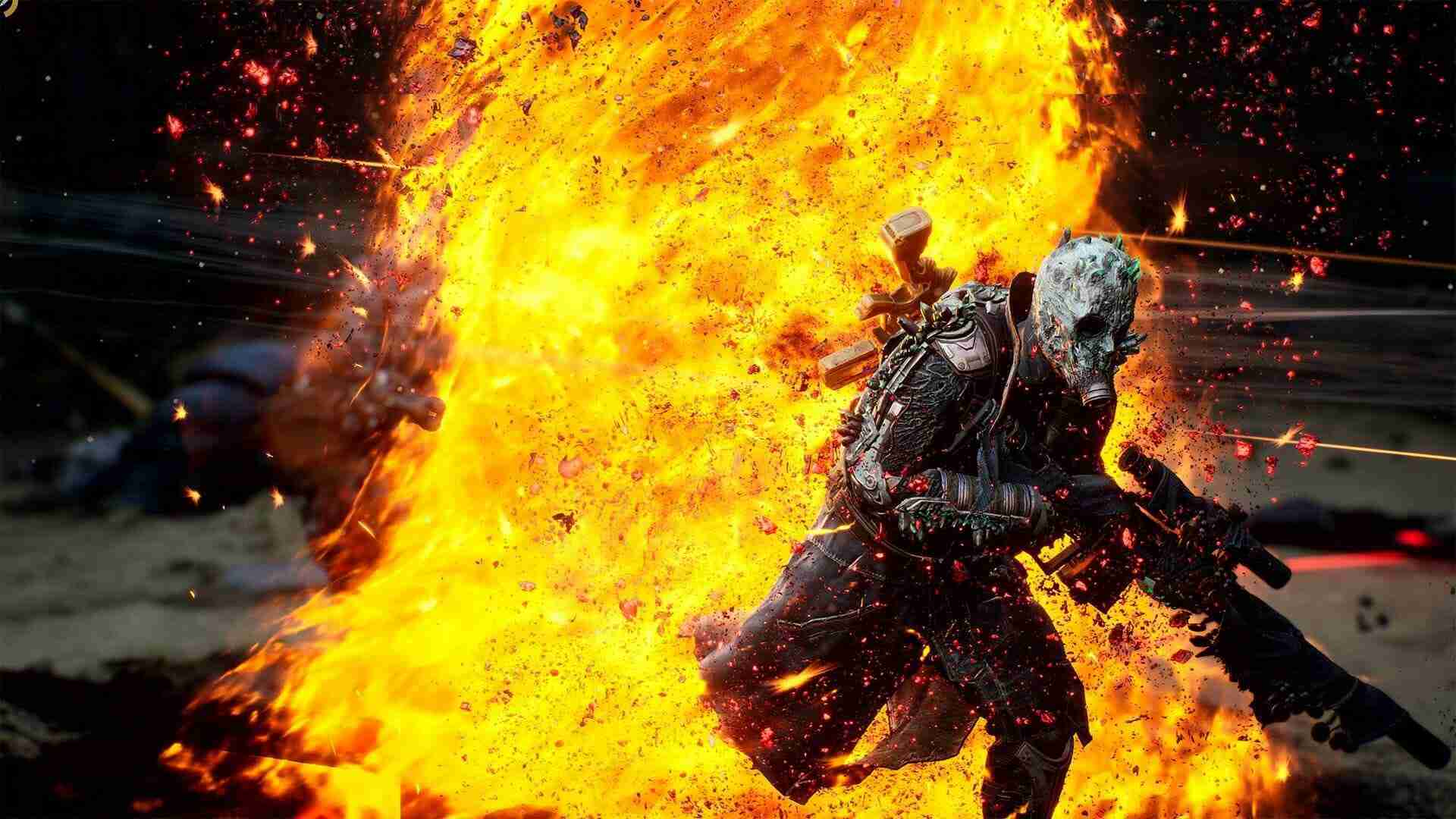 Truth be told I am one of the many people who has completely stopped playing Outriders. It’s definitely not because it’s a bad game. In fact, it’s the exact opposite. I have put tons of time into this game thanks to Xbox Game Pass and I do not regret a minute. However, things go pretty stale in the end game. With each passing day, I began to wonder if there will ever be any big updates or overhauls. Thankfully People Can Fly and Square Enix are pushing out a massive update today. Check out what the Outriders New Horizon is set to bring to players.

Will the Outriders New Horizon update get you back into the action?