Outriders hit with another delay 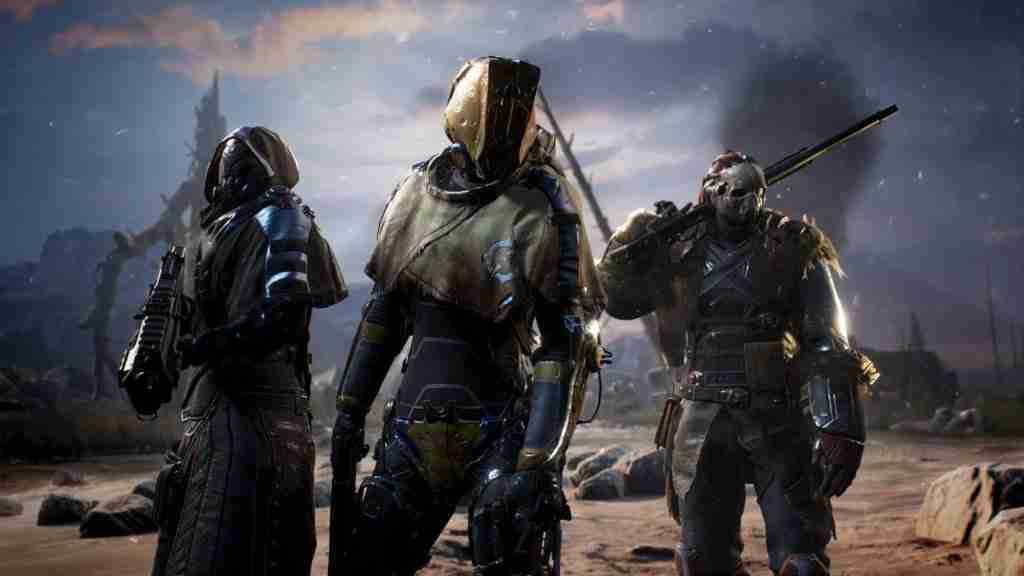 Outriders have suffered another setback as Square Enix announced the 3rd delay. This means that instead of launching on February 2nd, it will launch on April 1st as indicated by the official website.

We do get some good news as an Outriders demo will arrive on February 25th. The demo allows a playthrough of the first few hours of the game, and all classes will be available. It will offer single and co-op gameplay. The player’s progress in demo will carry over to the full release. An overview of the campaign was also shown in July last year.

Outriders were first announced at E3 2019 with a scheduled summer 2020 release. This game is a 1-3 player co-op shooter from People Can Fly, the team behind Bulletstorm.

It is launching on PlayStation 4, PlayStation 5, Xbox One, Xbox Series X/S, and PC. It will also be fully cross-play compatible across all available systems as well. If you purchase on PlayStation 4, the PlayStation upgrade will be available for free and the same is the case on Xbox via Smart Delivery. A release is scheduled for the Google Stadia is also penciled in but the official website does not mention it in the new release info as yet. They do give a full FAQ on the game if you need more information.