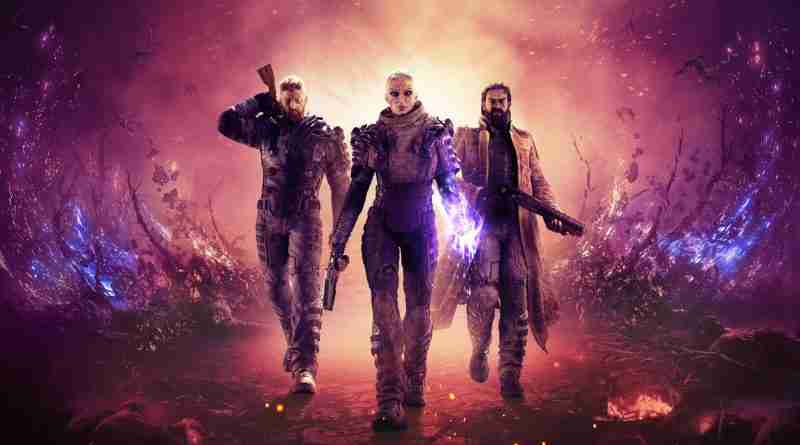 SQUARE ENIX has announced the second OUTRIDERS Broadcast. The new OUTRIDERS broadcast gives players a glimpse of a journey into the dark and desperate world. This new episode will focus on story and world structure. Players will learn about the visceral powers, brutal combat and the environments that awaits them in upcoming RPG-Shooter.

The second episode of the OUTRIDERS Broadcast will air on Thursday, July 2nd at 5pmBST. Tune in at www.twitch.tv/squareenix 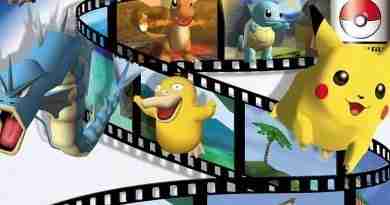 A Resurrection For Pokemon Snap 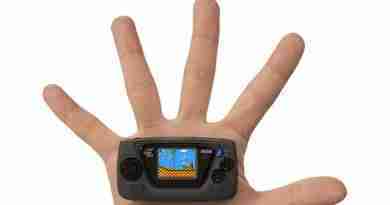 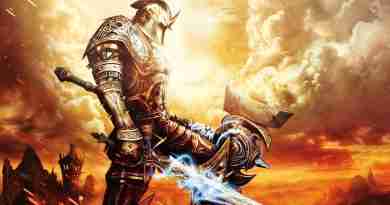