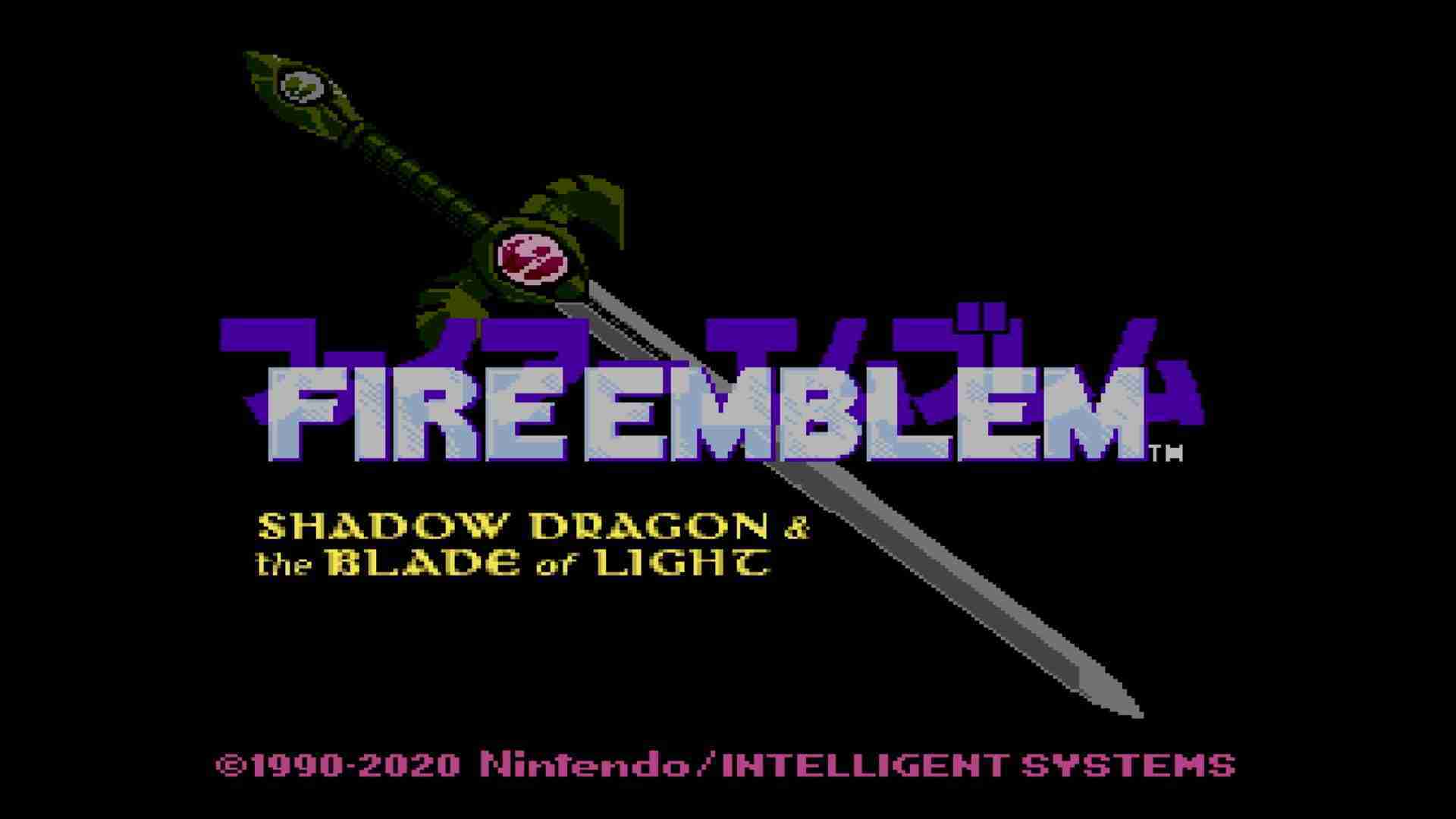 It seems Nintendo Switch owners will be getting a new Fire Emblem game in December. Well, it’s not really a brand new game. Fire Emblem: Shadow Dragon & the Blade of Light was originally released back in 1990 in Japan. This is the game’s first English release.

The Nintendo Switch will be getting this classic game on December 4th. This is the first game in the Fire Emblem series. It is a special moment for those hardcore fans. Players have plenty of time to decide if they want a digital or physical edition. Players will find the game for $5.99 on the Nintendo eShop. Or they can find a Fire Emblem 30th Anniversary Edition at certain retailers. That edition will cost players $49.99 and comes with plenty of goodies. I posted a picture of everything that comes in the Anniversary Edition in the gallery below.

Throughout Marth’s perilous journey, players can shape their armies to execute a range of strategies by carefully selecting from dozens of characters with unique attributes that can turn the tide of every battlefield skirmish. Will Marth be able to acquire the sacred Falchion sword on his epic expedition to restore peace to the Kingdom of Archanea? Lead a band of loyal followers on a continent-spanning quest for glory and victory, and reclaim the throne from the Shadow Dragon Medeus!

This game will be available for a limited time. Players will not be able to purchase this game after its 30th anniversary. The final date to buy this game is March 31st, 2021. Players can now pre-order the game if they so choose. Take a moment to bookmark Lv1gaming.com for all of your gaming needs.