Horizon 2074 Is The Netflix Prequel To Horizon Zero Dawn Marvel’s Avengers Game Brings New Character & Stops Popular Glitch In v2.5 Code: To Jin Yong An Open World Martial Arts Saga New Gotham Knights Gameplay Trailer Spotlighting Robin Jane Foster Mighty Thor Avengers Game Details Revealed
Orange Cast from developer Team Rez and publisher Valkyrie Initiative is an upcoming sci-fi RPG. Dive into an atmospheric adventure in a large-scale setting where Soviet and Western science fiction are combined for a unique and engaging adventure. Visit many different locations in-game and get to know the world around you. From sandy dry desert planets to massive sprawling space stations. As a result, players will have the whole galactic sector to explore. Orange Cast has a spirit the of soviet classics and western sci-fi novels all rolled into one package. It should be noted, the game is available to add to your wishlist. Players will be able to step into the world on September 10th, 2020. 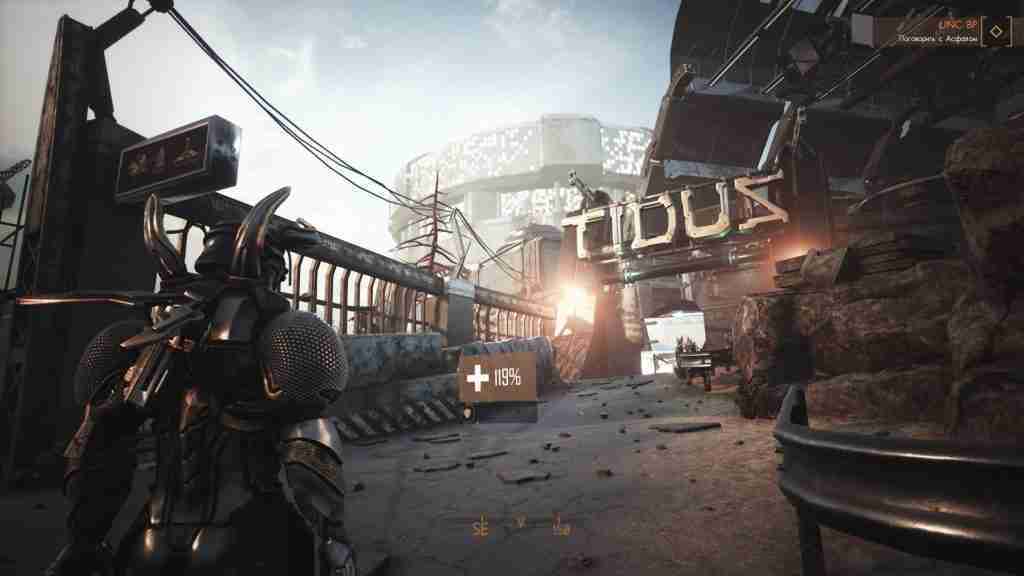 The year is 2046. Importantly, the Sion colony is under the attack of an unknown coalition of forces. As a result, chaos erupts, civilians dying, defences and communications are gone. Amidst all this horror, your playable character awakens. He is a Uber-Unit. You and your character will be conducting an investigation to bring to light the mysteries of his awakening and even his very existence. In addition, the character is wearing a very special suit with a set of unique abilities, making him a very deadly unstoppable force. Moreover, Imagine the world where all the greatest nations colonized Mars and built space fleets. You are humanity’s elite space trooper and you take on a heroic, action-packed adventure throughout the anomaly-based space system. With this in mind, get ready to explore planets, protect colonies, and be the first to challenge the unknown threats for all of humankind!

Persona on Xbox Was The Last Surprise For JRPG Fans