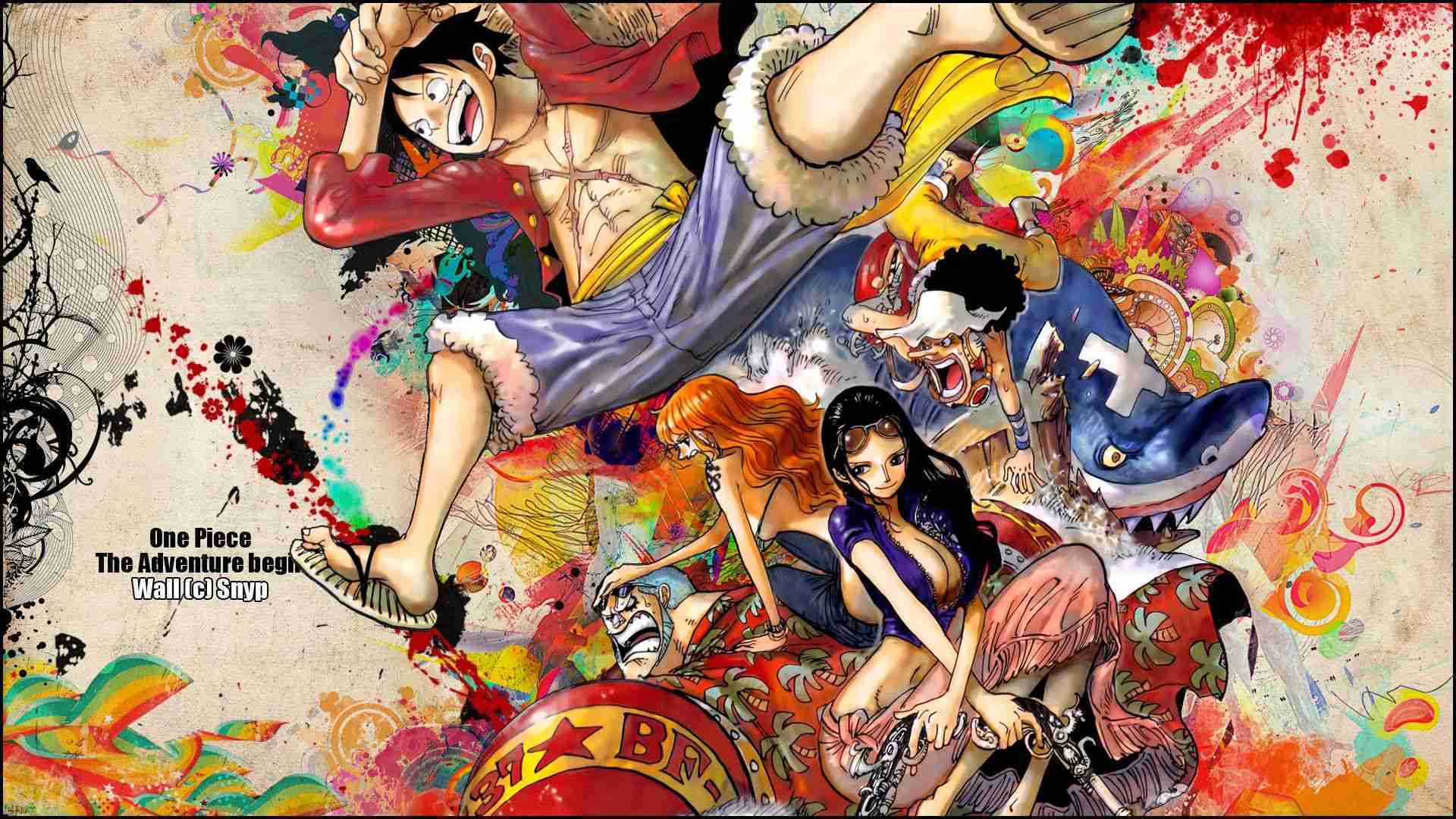 One Piece is a series that I deeply love. I mean I have made like 3 or 4 articles about it now. The series has so many great aspects that make it so great. I honestly cannot go over everything about it though, that would take way too long….just like One Piece, so I’ll go over just a few of the aspects that I love. This is One Piece Is A Great Anime And Manga And Here’s Why hope you enjoy it.

Building up a world in fiction is always important, sometimes it’s done right while other times it isn’t. One Piece however does it wonderfully thanks to the author Eiichiro Oda who knows how to be both upfront and subtle with the world-building when the story calls for it. Thanks to this we the viewers/readers have been able to learn so much about many things such as, how the world government works, the many different factions within the world, the many islands, and the overall effect the characters have on the world itself. A wonderful example of this is at the end of the Alabasta Saga.

At the end of this Saga, the world government covers up the fact that Luffy was the one to defeat the villain within this arc through the newspaper system. This shows us just how powerful the government within One Piece is. They are being built up to be this absolute power that the Strawhats are up against. This is building up a major focus within the world helping it feel more alive and active outside of Luffy and the gang.

Let’s All Be Creative

To say the series is creative is an understatement. Oda be it through his designs, the use of devil fruits or haki has always thought of creative whys to keep me coming back. One of my favorite parts of the series is the various fruits that give random powers when eaten. A great example of this creativity is how Luffy uses his own powers of the Gum-Gum fruit.

The Gum-Gum fruit turns the body of whoever eats it into rubber for context. The way Luffy uses this power is so great. One such way is his Second Gear where he uses the fact that his body is rubber and pumps his blood faster to increase his own speed and strength. I love this kind of stuff in anime and manga and Oda does it great.

The Panda Sees All

I will now talk about the greatest character in all of fiction, Pandaman. Oda since the beginning of the series has used this character as an easter egg. Luffy’s about to beat the bad guy and way off in the background barely visible you see him and he sees you. There are honestly too many examples for this one so I’ll just go over the first time I noticed this being of pure power.

It was at the Baratie, right after Luffy and the gang won. Kriegs first-mate Gin was loading up the defeated crew into what I think was a rowboat I’m not sure. Then I saw HIM, the Pandaman with Kreig’s crew on that boat. I’m not sure what drew to him he was just there and that is the essence of the Pandaman. And I love it.

I wonder how long until I make another One Piece article? I love this series. This was One Piece Is A Great Anime And Manga And Here’s Why. Thank you for reading. To watch One Piece go to Crunchyroll and to read it go to Viz. For more of my work go to Caleb J on lv1 gaming. Until next time , I still have a bad sense of humor.