One Piece And Dragon Ball Super on Game Pass 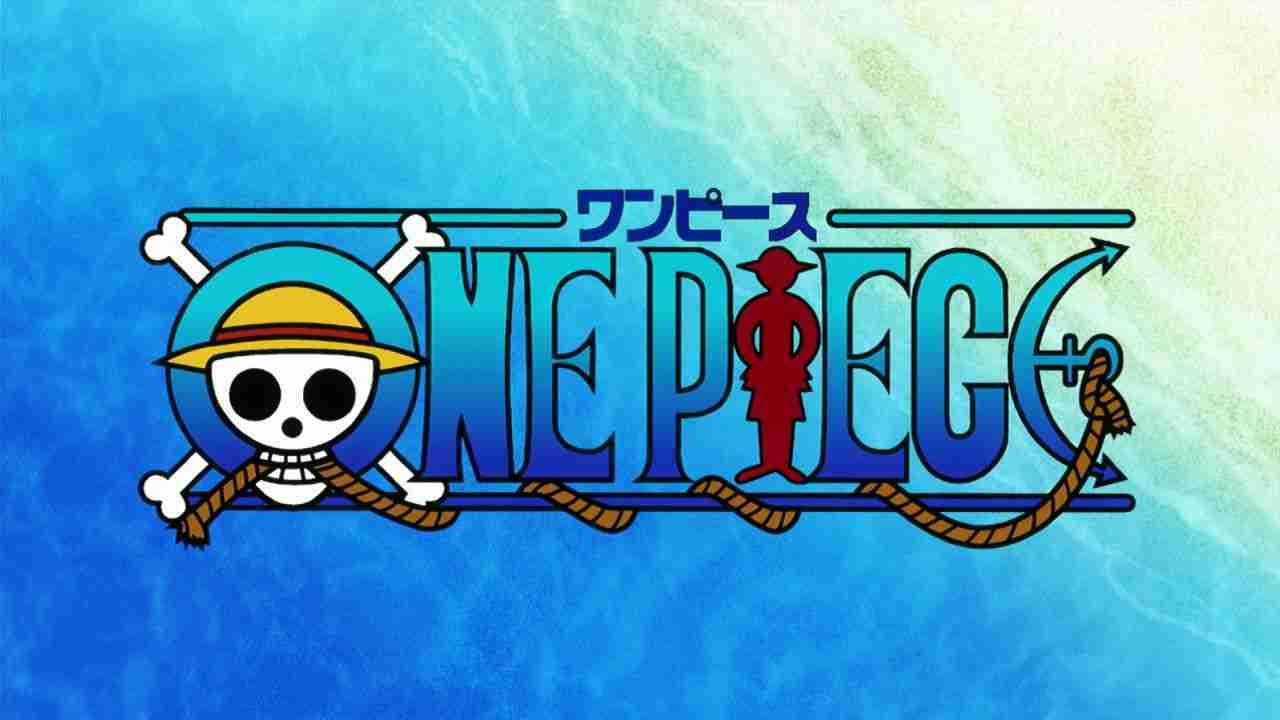 Anime Month has started on the Xbox store. Plenty of movies and shows will be one sale during this time. If you have Game Pass then you’re going to want to see what perks you unlock. The first season of Dragon Ball Super and One Piece are perks to celebrate the Anime Month sale.

Shows like Black Clover and Fire Force are 65% off. Some of the movies that are on sale include Dragon Ball Z: Battle of the Gods and live-action Assassination Classroom. If you’re like me and never really watched One Piece here is a description of the show. You need to redeem it by March 31st, 2021 to get the first season.

Monkey D. Luffy refuses to let anyone or anything stand in the way of his quest to become king of all pirates. With a course charted for the treacherous waters of the Grand Line, this is one captain who’ll never drop anchor until he’s claimed the greatest treasure on Earth—the Legendary One Piece!-Funimation.com

If you’re unsure what’s going on in Dragon Ball Super. Here is the show’s synopsis. The code will expire on March 31st, 2021.

With Majin Buu defeated, Goku has taken a completely new role as a…radish farmer?! With Earth at peace, our heroes have settled into normal lives. But they can’t get too comfortable. Far away, a powerful God awakens to a prophecy revealing his demise at the hands of a formidable being. When his search for the Saiyan God brings him to Earth, can Goku and his friends take on their strongest foe yet?-Funimation.com

Every year during Anime Month various shows first season are given away. Make sure you go and take a look at the Xbox store to see which shows are free.