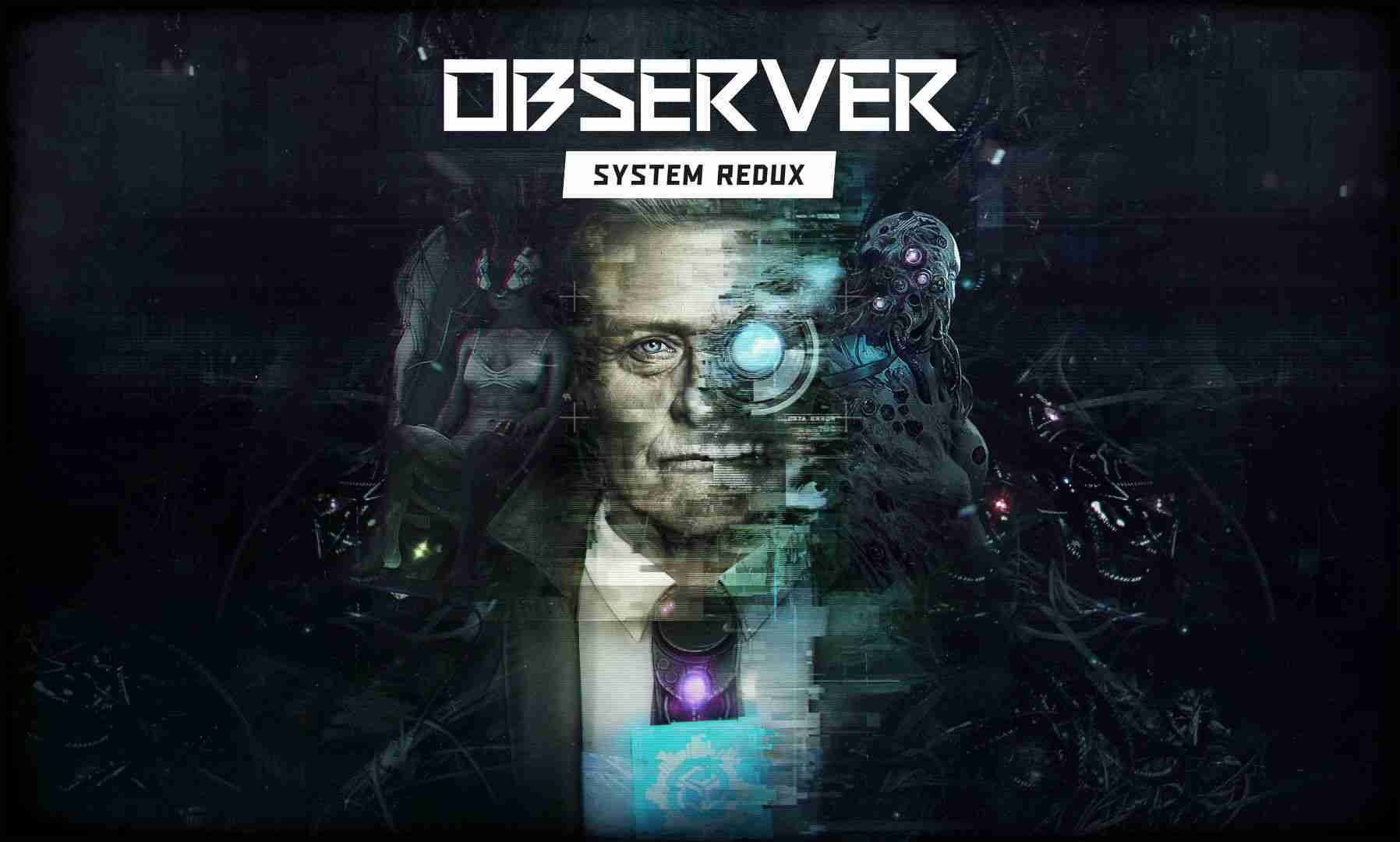 Observer: System Redux is the definitive vision of the award-winning 2017 cyberpunk thriller. System Redux is rebuilt and augmented for the next generation. Veteran Observers can dive deeper into this dystopian reality thanks to three brand-new side cases to solve. “Errant Signal”, “Her Fearful Symmetry” and “It Runs in the Family” add another layer of depth to the game’s story. At the same time, players will be exploring thought-provoking themes of a future that soon might become our present. On top of that, System Redux offers expanded gameplay, which includes new game mechanics, new secrets to find, redesigned stealth, additional neural interrogations, and quality-of-life improvements made with the help of the Observer community.

“Cyberpunk is a philosophy of change. The pursuit of modification to perfect the frail human form. But is there a limit to technological progress?” said Piotr Babieno, Bloober Team CEO. “The era of cyberpunk in our game is a dark combination of incredible technical progress and the accompanying downfall of humanity. See for yourself how Observer: System Redux explores these themes in this new gameplay reveal.”

Observer: System Redux is set to release November 10 on PC and Xbox Series X, and November 12 for PlayStation 5 at $29.99 USD and €29.99. This marks another game in the long line launching mostly day one with the next-gen consoles.