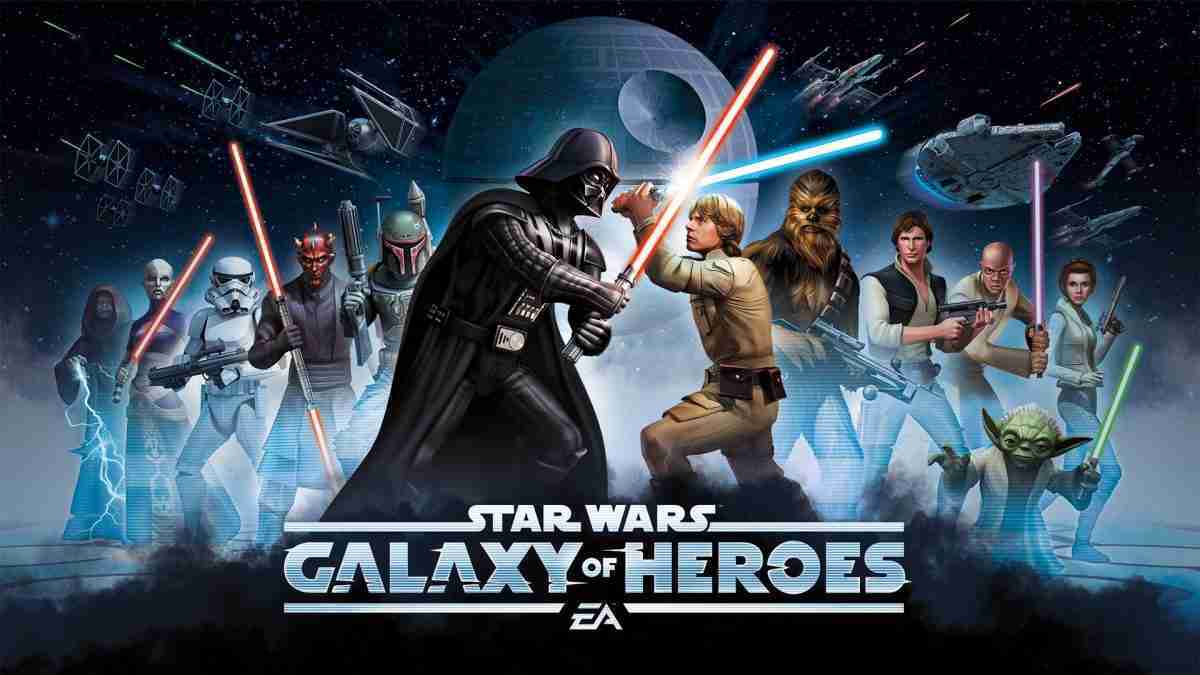 Obi-Wan Kenobi is Coming to Star Wars: Galaxy of Heroes. In the April 2021 Road Ahead blog post, Capital Games Community Manager CG_SBCrumb made a surprise announcement. One of the most recognizable characters from the Star Wars universe, Jedi Master Obi-Wan Kenobi would be coming to the game. He will be based upon his appearance from Episode III: Revenge of The Sith. Master Kenobi is part of the fifth installment of the newest category of character, a Galactic Legend. Galactic Legends represent the most powerful people in the galaxy. This Road Ahead post gave us the first round of requirements needed to eventually unlock Master Kenobi. The reveal of rounds two and three will be on the nineteenth of April and the ninth of June respectively. There is no set date for full release as of right now.

The reception of this announcement within the Galaxy of Heroes community has been mixed. A number of players have expressed concern that the requirements are too steep compared to the requirements needed to unlock other Galactic Legends. This opinion comes from the first round of requirements calling for a Relic 8 General Kenobi, his younger self based on his appearance in The Clone Wars. Relic 8 is the newest iteration in the Relic power system.

Relic components needed to achieve it predominantly coming from the challenge tier Pit Raid. Currently, only top-end guilds are able to complete it. However, there are others such as prominent Galaxy of Heroes YouTuber AhnaldT101 that wish to wait and see what will be in the other set of requirements before making any sort of judgment.

While this was the highlight of the April 2021 blog post, there were other announcements. Ashoka Tano, based upon her appearance from season 7 of The Clone Wars will also be coming to the game. Additionally, the remaining members of the Bad Batch have been arriving over the course of the past month.