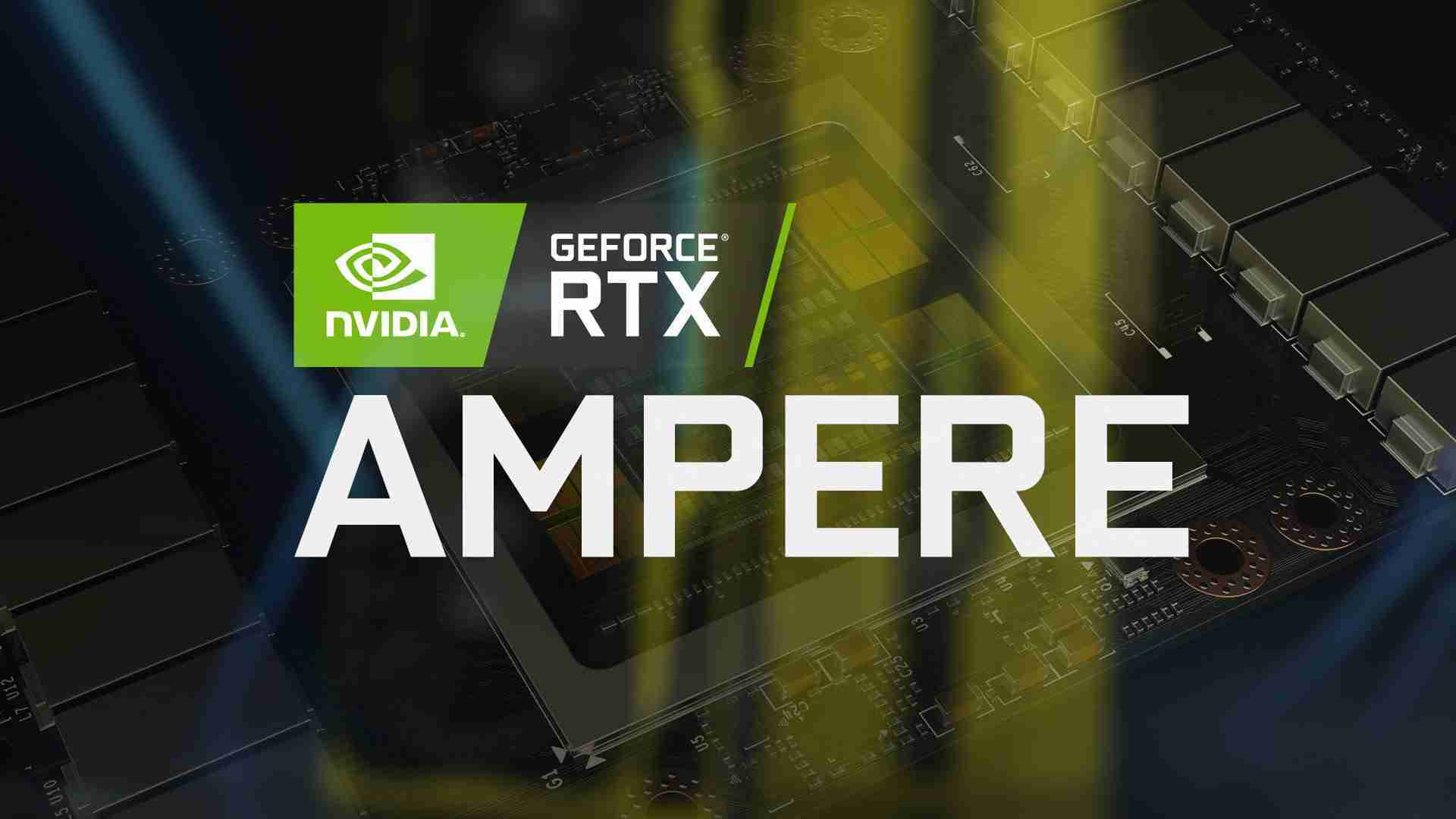 A now removed China Times article has caused quite a stir in the PC gaming realm by revealing information regarding NVIDIA’s highly anticipated RTX 3000 series GPUs. Speculation now rises about what the hard specs will be for the new Ampere architecture that will replace the current Turing GPUs.

NVIDIA announced it would be hosting its delayed GTC 2020 speech in mid-May, so odds are that more information on the new Ampere architecture and the RTX 3000 series line-up will be provided then. Rumors state a third-quarter launch for the new hardware, which would put the release date sometime in late Summer or early Fall. The GTC 2020 speech will most likely conclude with release dates for the RTX 3070/3080/3080 TI, as NVIDIA tends to begin new launches with their higher-tier chips. An article posted on Wccftech points out added evidence towards the impending launch of the new NVIDIA GPUs, identifying trends in industry inventory levels and pricing for the RTX 2000 series cards. It seems all the major AIBs (add-in boards) such as Asus, MSI, and Gigabyte are moving quickly to attempt to clear out current inventory. This is presumably to make space for the arrival of the RTX 3000 series cards before the holiday season.

Despite introducing real-time ray tracing to the mainstream, the NVIDIA RTX 2000 series cards failed to provide substantial performance gains after the highly-praised GTX 1000 series cards dominated the market for so long. This has lead to many hoping the RTX 3000 series cards with their new Ampere architecture will truly break into the next level of consumer GPUs and justify the hefty price tag these modern-day cards carry. My advice to you is to start saving now, and be sure to tune-in to Jensen Huang’s GTC 2020 Keynote scheduled for Thursday, May 14 @ 6 am PDT!