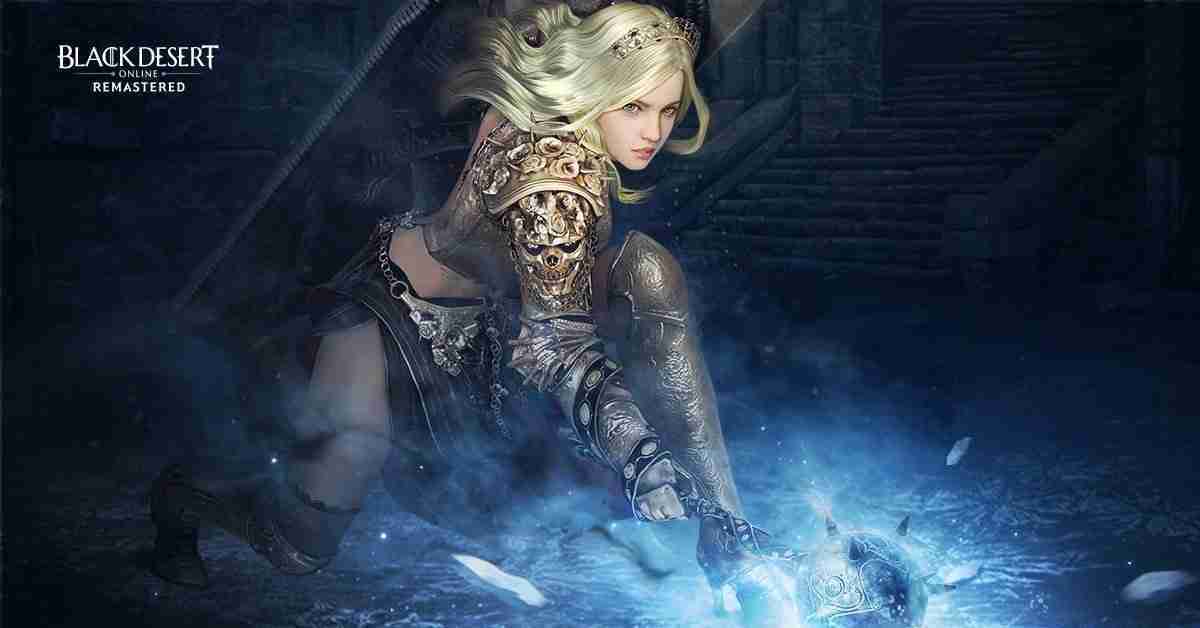 Recently, Kakao Games and Pearl Abyss showed off their upcoming content plans during this weekend’s ‘Calphe:ON Ball’. During this online event they showcased a new look at the upcoming Nova class. Additionally, they showed a brief look at the future of the game in the form of a content roadmap.

Nova is the 21st class to join Black Desert Online. She crushes her foes with a morning-star and an impressive tower shield. She is the lost heiress of Calpheon, one of the major power centers in the games’ story which is currently ruled by an elected council. Aside from heavy strikes from her morning star and shield, Nova can issue various commands. This allows her to summon spectral guardians from the heart of her shield. Additionally, she can summon talons of frost to strike down her foes. Nova is a strategic frontline fighter that’s ready to take back her throne with an icy vengeance. Players will be able to ‘pre-create’ their Nova on December 16 with the full release coming out on December 22.

While Nova is not releasing just yet, players that want to get into the swing of things can take advantage of lucrative events. One of which rewards an exclusive Young Ice Dragon mini pet. Players can also secure a free mount and special accessories that they can then use on the new Nova class once it launches.

As part of the event, producer Jae Hee Kim shared a roadmap detailing the current plans for the game. Additionally, a devnote was published that recaps the details of the event.

Kakao Games and Pearl Abyss also announced that after February 24th 2021, the servicing duties of the game will be overseen by Pearl Abyss. This is already the case for the console, mobile and regions outside of North America and Europe.

Vanguard confirmed as the next Call of Duty title