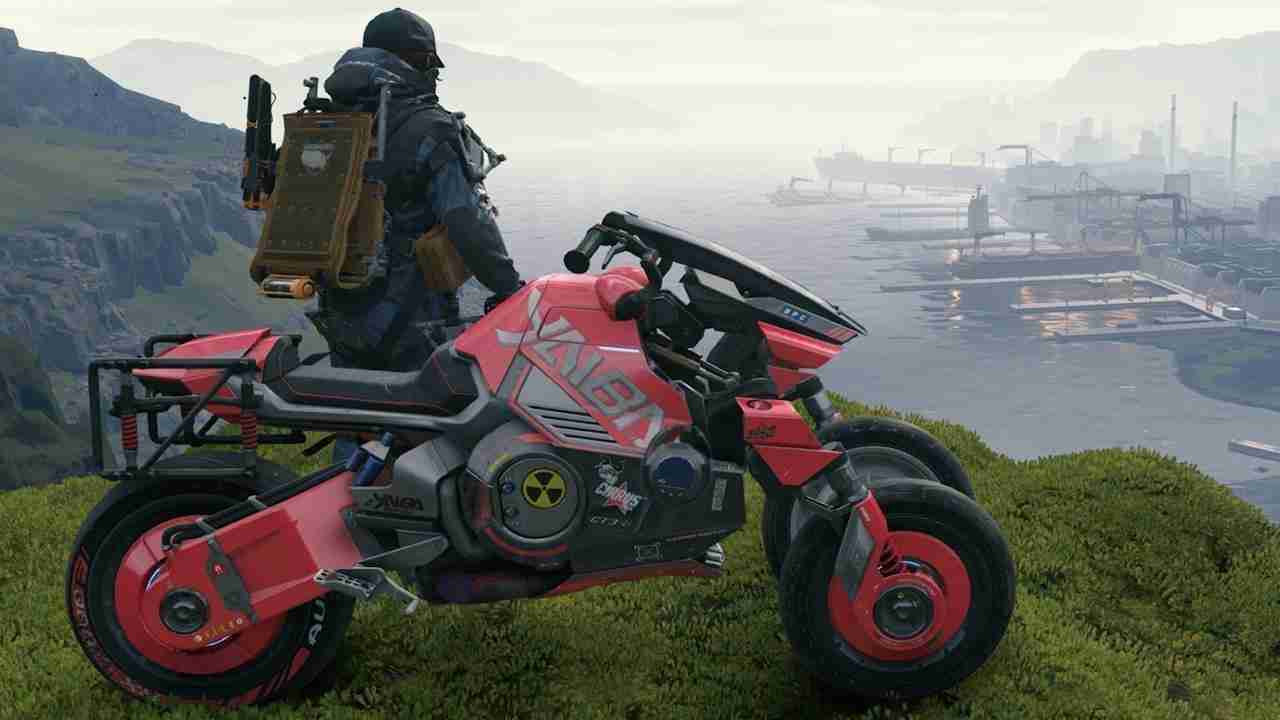 We’ve seen a more detailed look at the upcoming Death Stranding Director’s Cut. And we know, the game is due soon. That’s scheduled to hit PlayStation 5 on September 24th and will not be launching on PlayStation 4. But is Norman Reedus finished with the franchise? And could we see more adventures with Sam Porter Bridges?

Would they ever do a sequel to the game?

Nothing has been heavily rumored or hinted at really until Norman Reedus was interviewed at The Walking Dead roundtable.

Why would this be relevant?

Well, naturally Norman Reedus is going to be part of anything major with The Walking Dead as he plays one of the main characters Daryl Dixon. It’s a role he’s had since season 1. But obviously, as we know, he’s the face as well as the main character in Death Stranding.

According to IGN Brazil who quotes from AdoroCinema we are getting a sequel. If the source is to be believed this is what he had to say.

I think we’re doing a second Death Stranding. [The game] is in negotiations right now. So yay!”

Norman Reedus on a sequel?

So assuming this source is accurate, they are ready to start the sequel. And it’s unlikely to be the Director’s Cut as that’s just over three weeks away, so negotiations are not likely to be involving that release. However, with this news, the quality of the source is thin at best.

Why is that? Should we sceptical?

It may be wise to take this news with a pinch of salt. The source quoted by IGN Brazil is AdoroCinema which is one of their partner sites. There is also nothing on their website that can be found relating to Death Stranding when searching for a result. So we have basically a word of mouth as there is no video or anything of the interview. So we have no evidence to support the claim at this stage.

Would a sequel be unlikely?

Not really, it sold well enough to even warrant a director’s cut re-release. It also won several awards, and was nominated for many more.

What was it nominated for?

In 2017 it was nominated for Most Wanted Game at the Golden Joystick Awards. And a year later, Most Anticipated Game at Gamers’ Choice Awards.

In 2019 at The Game Awards nominated for Game of the Year and several best of categories.

And a look at the game’s Wikipedia site lists all that it was nominated for.

Did it win any awards?

It did indeed, it won at The Game Awards in 2019 Best Game Direction, and also best Performance for Mads Mikkelsen. And they also won Best Score/Music. At the 23rd Annual D.I.C.E. Awards that year it won 2 other awards. They were Outstanding Achievement in Audio Design and Outstanding Technical Achievement. The game had other awards which again feature on the Wikipedia page.

Who would be involved with discussions for a sequel?

Naturally, that involves Kojima and it would be expected Hermen Hulst who is head of PlayStation Studios. Earlier this month, Kojima posted cryptic tweets, and at first appeared to be a countdown, then they stopped. As a result, nothing seemed to materialize. Around this period he tweeted he’d been up early for a meeting. So could this meeting be some of these negotiations?

The fact the pair have a positive relationship and that Death Stranding was a success would indicate a sequel would be likely given the go-ahead.