No Xbox User Gets Left Behind With Xbox Insiders Feature 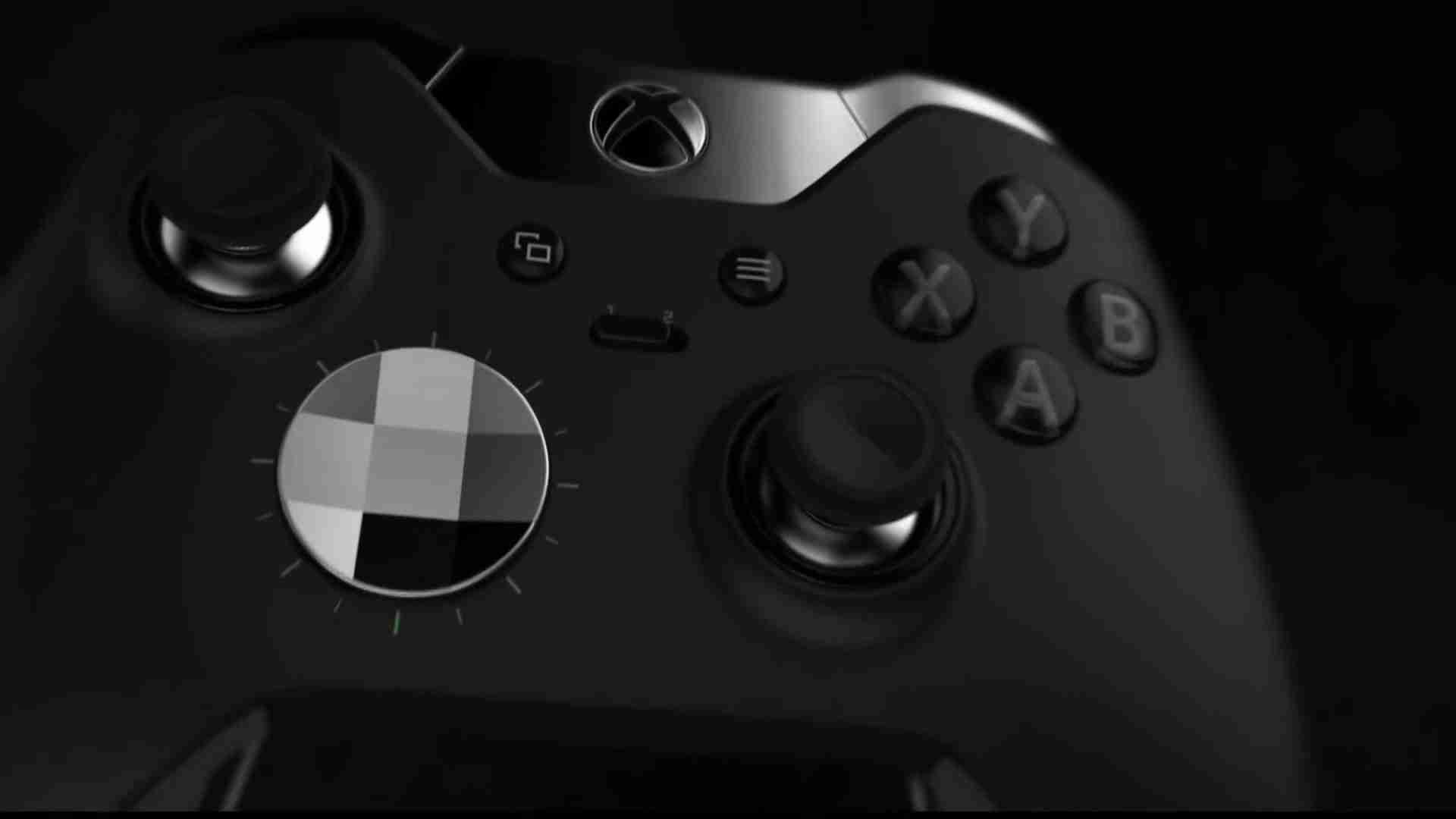 Phil Spencer and the team at Xbox have made things clear for a long time now that they do not care where or how you play. Whether you have a phone, PC, or an Xbox Series X|S Microsoft just wants you in the ecosystem. With that line of thinking, you would believe this type of messaging will also include Xbox One owners, and it does. This is all thanks to an Xbox Insiders feature.

Thanks to a recent post on Xbox Wire, select users of the Xbox Insider program are able to utilize cloud gaming on their Xbox One console. The release notes read as follows:

So in the grand scheme of things, this is a huge step for those who still play on the last generation of consoles. Though the games will not be playable native to those on the Xbox One, Xbox One S, and the Xbox One X these players can still experience games like the upcoming Hellblade 2, Starfield, Redfall, and others which are unlikely to make it to those consoles natively.

To be able to access this feature now you must be a part of the Xbox Insiders program alpha ring. Note that joining this ring does not automatically grant you access to this feature. Those who are able to take part in this feature will benefit from better framerates and resolution as recently Microsft upgraded all of its servers for Xbox cloud gaming to Xbox Series X blades.

Still Looking for that elusive Xbox Series X, use this following link to help you search around all of your local stores.