No Time To Die is delayed by Another 6 Months 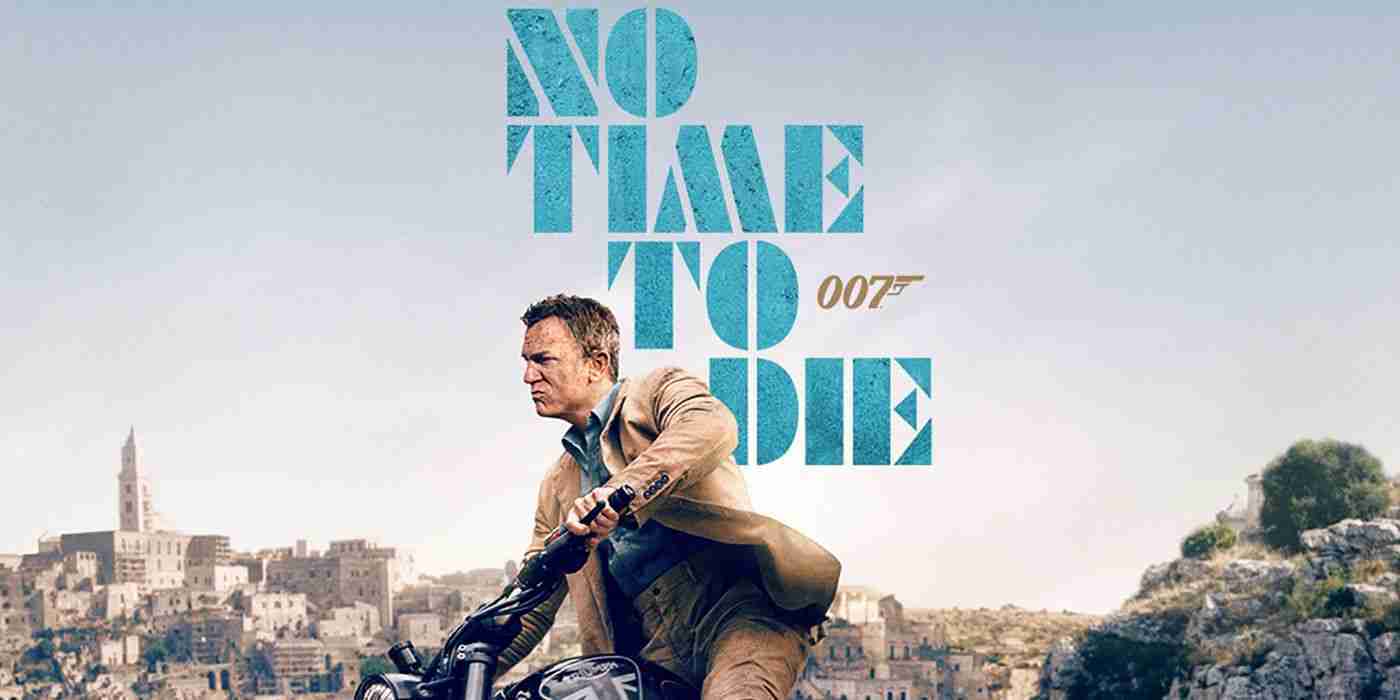 The latest movie in the historic James Bond franchise has yet again been delayed. Fans of the franchise will have to wait at least another 6 months before seen what the much-anticipated movie has to offer. A new date for the movie was shared on the film’s official social media accounts on Thursday, revealing the latest expected date is 8 October 2021.

The film, directed by Cary Joji Fukunaga, was originally scheduled for release in April 2020 but was pushed to November. However, the release was changed once again to April 2021 in light of the coronavirus pandemic. The official announcement of the delay was not a surprise. Days and weeks earlier it was speculated that another delay was in the works.

No Time To Die is the 25th film in the franchise spanning back decades and generations. From Bond’s first out in 1962’s Dr. No the most recent movie Spectre released in 2015 James Bond has continually graced our screens. No Time to Die has reported and confirmed to be Daniel Craig’s last time in the coveted role. He took over the role back in 2006 with Casino Royale after a near-decade of Pierce Brosnan being 007.

What is The Plot?

No Time to Die sees our hero Bond after he has left active service. Finally, settling down and enjoying a tranquil life in Jamaica when his old friend Felix Leiter from the CIA turns up asking for help. The mission to rescue a kidnapped scientist turns out to be far more treacherous than expected. Leading Bond onto the trail of a mysterious villain armed with dangerous new technology.

Are you surprised by the delay? Do you think there will be any more delays to the movie? What is your favorite James Bond movie? Let me know in the comments section below! Stay tuned for more from Lv1 Gaming! #wheregamingbegins