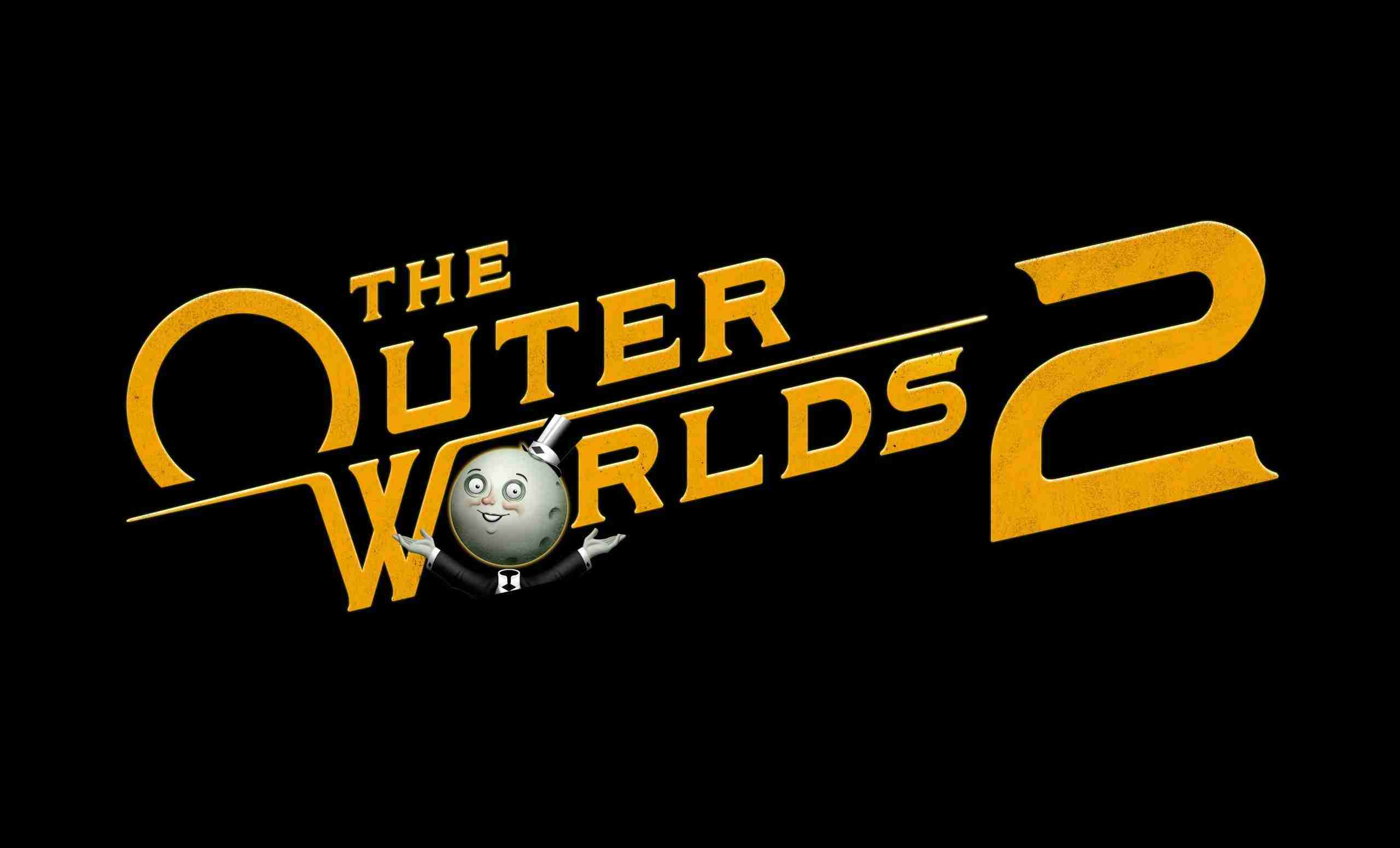 With likely the most self-aware video game trailer of all time, Xbox & Obsidian has announced The Outer Worlds 2. This is the sequel to the hit title The Outer Worlds that released in late 2019. Unlike the original title which was published by Private Division, this title will not be multiplatform. By that I mean this title will not be playable on PlayStation consoles.

During the Xbox & Bethesda E3 2021 showcase The Outer Worlds 2 was announced as an Xbox console exclusive which means it will also be on PC like other Xbox Games Studio titles. This comes as no surprise as it was announced a few weeks back that Private Division only had publishing rights to the original title.

All is not lost for PlayStation fans. If you want to get your hands on The Outer Worlds 2 you have multiple options available to you. Obviously buying an Xbox console, buying/building a PC, or even play it on your mobile device via the cloud. There is a very slim chance it may come natively to a PlayStation if Sony ever gives Microsoft the okay to put Xbox Game Pass on PlayStation 5. However, I wouldn’t hold my breath waiting for this to happen.