No More Expedition Timers In Outriders 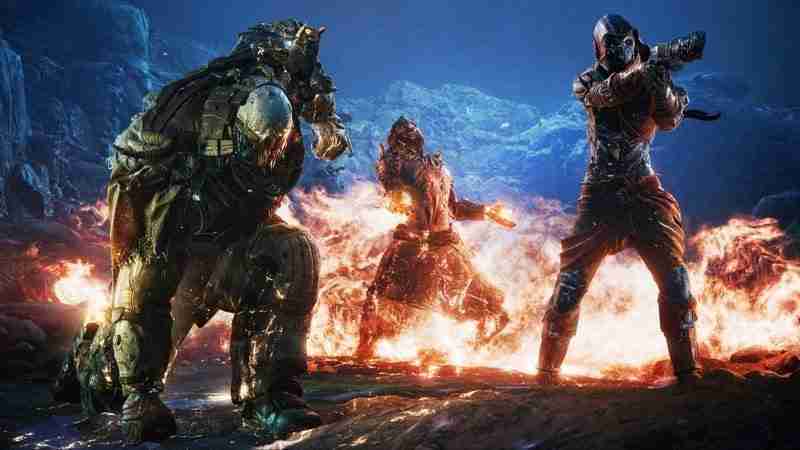 How many times have you been one minute over completing a gold tier expedition in Outriders. Well, thanks to the latest New Horizon update there are no more expedition timers. Developed by People Can Fly, and released April 1, 2021, on all platforms Outriders is a 3rd person online-only looter shooter. As someone who put literal days into this game. I can say that the timers on the endgame content were an issue. The timers pushed my party and me to farm certain expeditions over others. Unless you had top-tier gear and a perfect build you would not finish in time.

So according to an official Square Enix Outrider Community Manager on Reddit,

Previously, rewards for Expeditions were granted based on how quickly you could complete an Expedition. For most players, this meant forcing themselves into a specific DPS meta that stifled build diversity. We want players to play Outriders the way they’d prefer to, without needing to be worried that their playstyle would be punished by a timer.

No More Expedition Timers Is A Big Positive

Removing the timers allows players to enjoy the endgame content how they like to play versus the meta. So now, finishing an expedition no matter how long it takes will earn you the rewards. Also, the number of Drop Pod Resources and gear drops are now based on each expedition. For example, Boom Town is the quickest expedition to complete so it will drop 26,400 Drop Pods for completing it at CT15. On the other hand, “Eye of the Storm” takes the longest and will yield the highest reward at 75,000 Drop Pods.

This is the first major update for Outriders, what do you think? Personally, this is a positive adjustment that would have been beneficial earlier this year. I was playing this game daily with some other LV1 Gaming members. With other major multiplayer titles out now or launching soon is this too little too late or a sign that they care to continue pouring into this game? I hope this game gets a resurgence and more consistent updates.

Infinity Ward Will Be The Studio Behind Call of Duty 2022