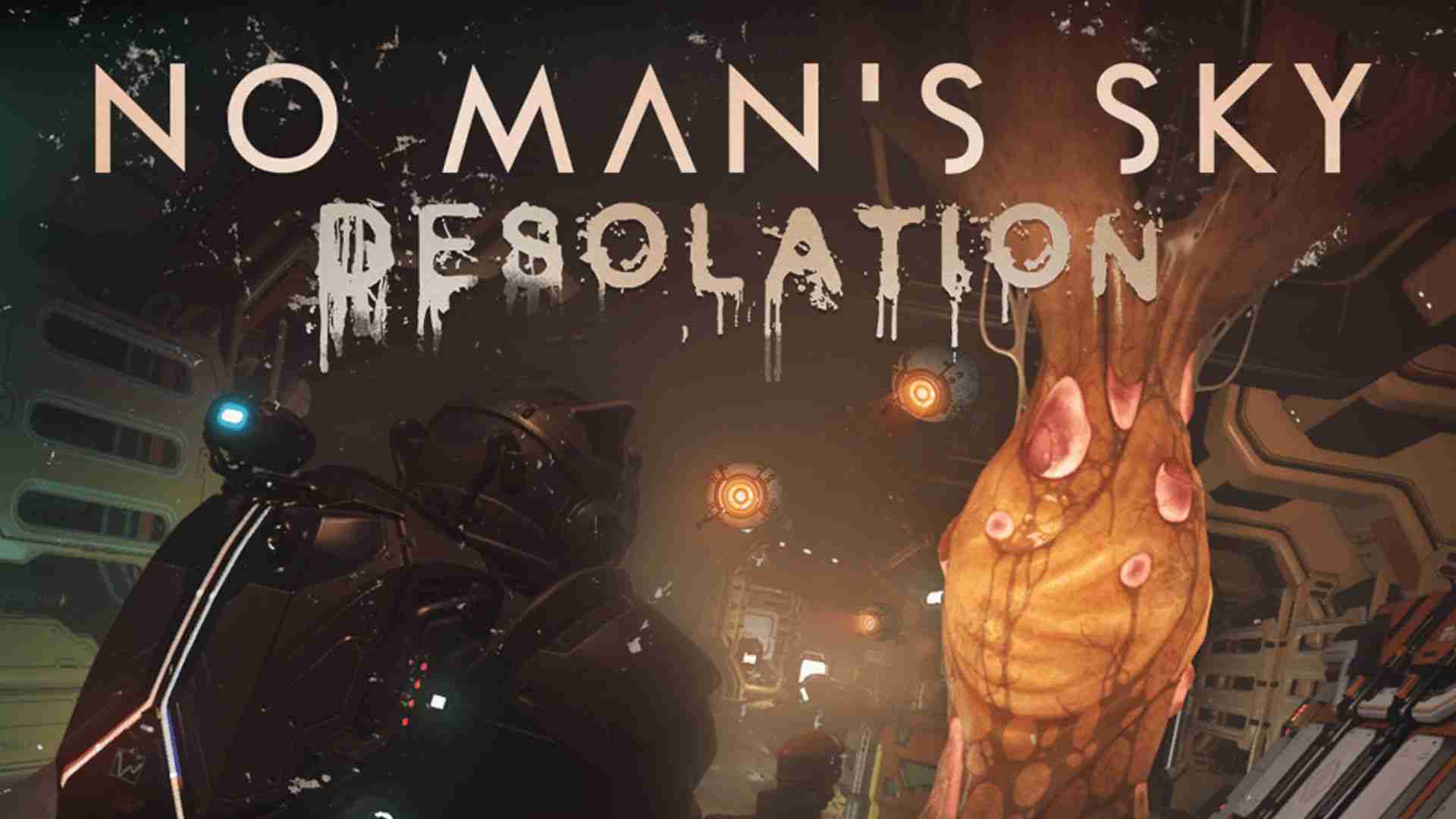 Originally Released in 2016 on Playstation 4. Developed by Hello Games creators of mobile game Joe Danger. No Man’s Sky an infinite procedurally generated space exploration game. Most importantly, players have the ability to play this game however they want. For Example Base Building and collecting rare ships are few activities to name.  Since its release, they have continued to create large game improving updates. The previous No Man’s Sky update gave the game cross-play capabilities, brought it to Xbox Game Pass, and added mobile mech suits.

In Short, the Desolation update looks to continue the forward progression of No Man’s Sky Infinite Universe. The new procedurally generated monster and loot-filled ships are available in each star system. Hello Games have been consistently giving virtual space adventurers top quality updates to No Mans Sky’s graphics, gameplay, and story. For the space simulator enthusiast, this is a great time to jump into No Man’s Sky available on Xbox One, Playstation 4, and PC.