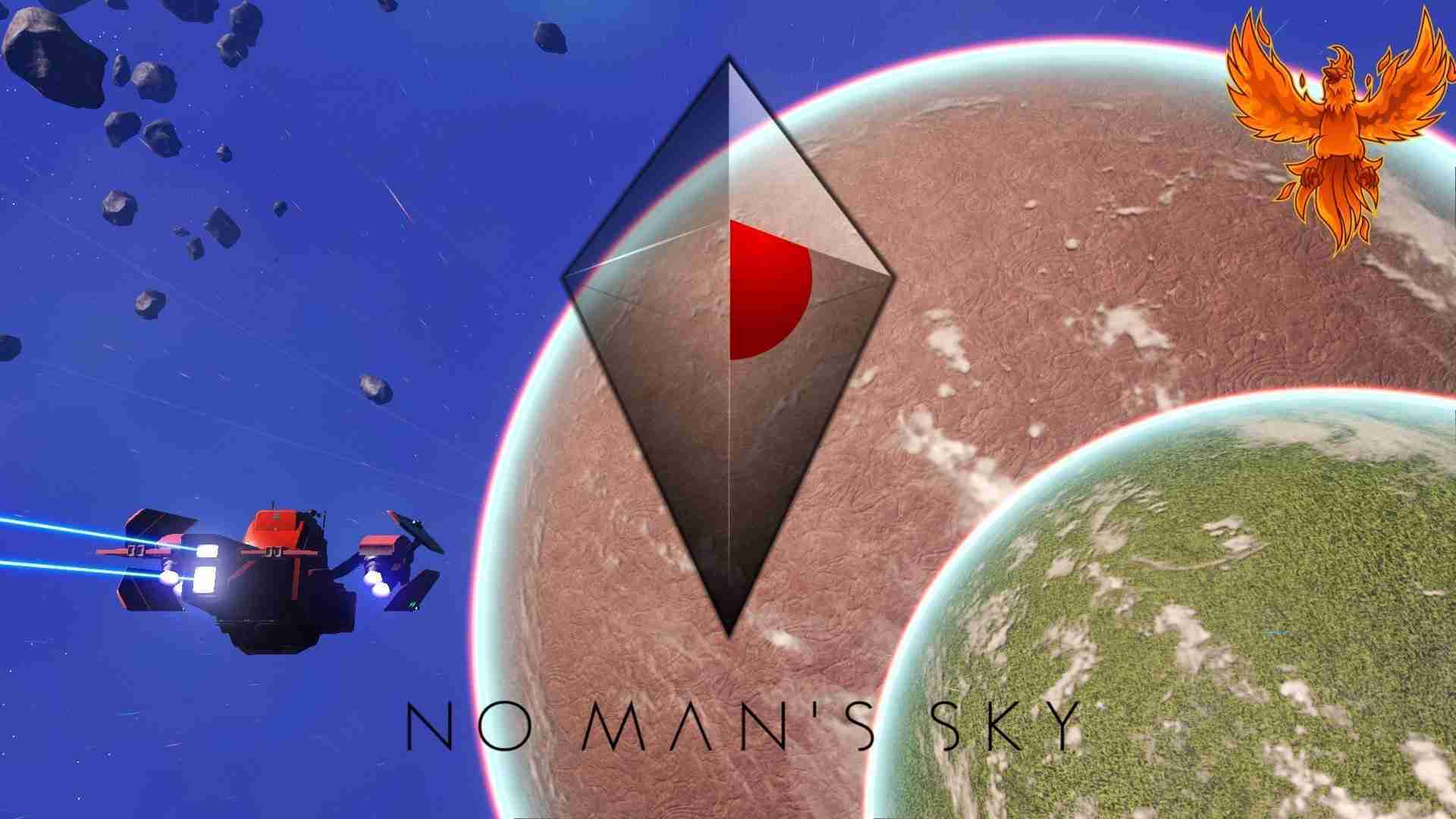 The No Man’s Sky 5-year anniversary is today, a game that did not get a warm welcome at launch is still going strong. Not only is the No Man’s Sky community alive and growing Hello Games has officially teased their 17th major update.

Easily one of gamings greatest comeback stories. Hello Games could have taken people’s money and disappeared. Instead, they have added update after update to make this game finally live up to the original hype.

No Man’s Sky 5 Years of Improvements

No Man’s Sky with the previous 16 major updates has become a true space exploration game. If you can see it on the screen you truly can go there. Derelict ships filled with alien monsters, giant sandworms, living ships, and you can even control a mech suit now. In the anniversary video that was recently released, all of these points were highlighted. The mic drop moment was the announcement of a new update titled “Frontiers”. No descriptions of what this update will bring to the No Man’s Sky universe but Hello Games has been making all the right moves as of late.

The DualShock 4 Will Work With Ps5….Sort Of