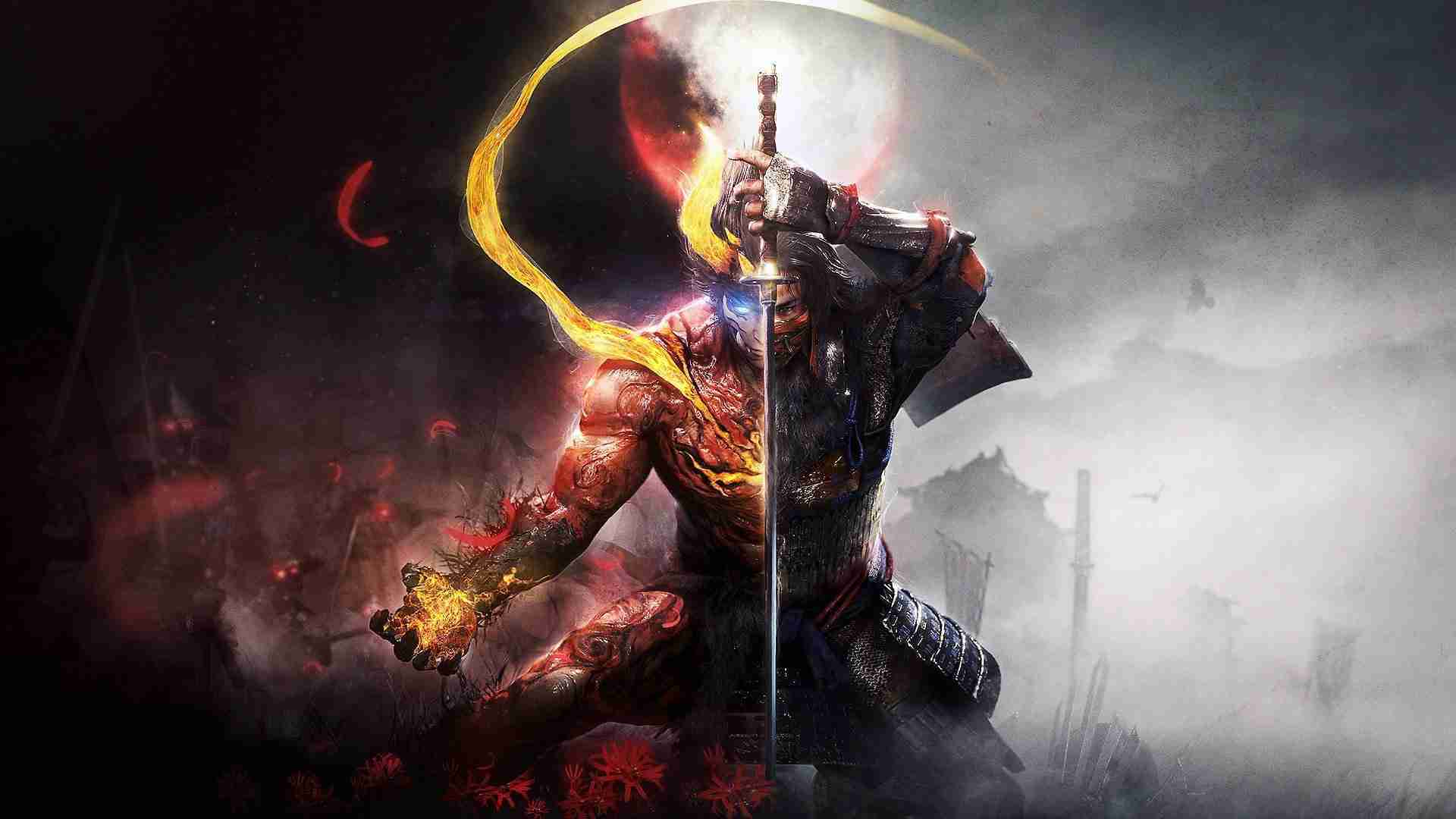 Team Ninja’s Nioh series, has surpassed 5 million units sold across PS5, PS4, and PC. This comes off of the most recent update from Nioh 2 topping 2 million copies alone. In case you’re unaware, Nioh began its life on the PlayStation 4 in 2017. Team Ninja’s brutal and unrelenting action RPG, was heralded for its flexibility in combat and boss encounters. A sequel was announced the following year and Nioh 2 released in 2020. Both of these fantastic titles received remasters for PS5 and PC just this year.

Although Nioh draws comparisons to Souls/Borne games, there’s still enough to differentiate the two. As previously mentioned, the sheer variety in combat and builds allows for a wide range of player agencies. Combat, as well, is difficult to master. Thanks to combo’s, ninjutsu, omoyo magic, and weapon stances that force the player to adapt on the fly. Not to mention the overall speed and suffocating aggressiveness of enemies and all of a sudden you have yourself a great formula. Of course, despite the difficulty. This doesn’t even touch on the equally suffocating boss fights, either!

In terms of Nioh’s future, that remains rather unclear. As Team Ninja has stated they plan to move on from Nioh to work on a new IP. Whatever this turns out to be, fans will surely anticipate what Team Ninja has in store next. Regardless, after such a long development, it must be gratifying for the team to see the sales Nioh generated.