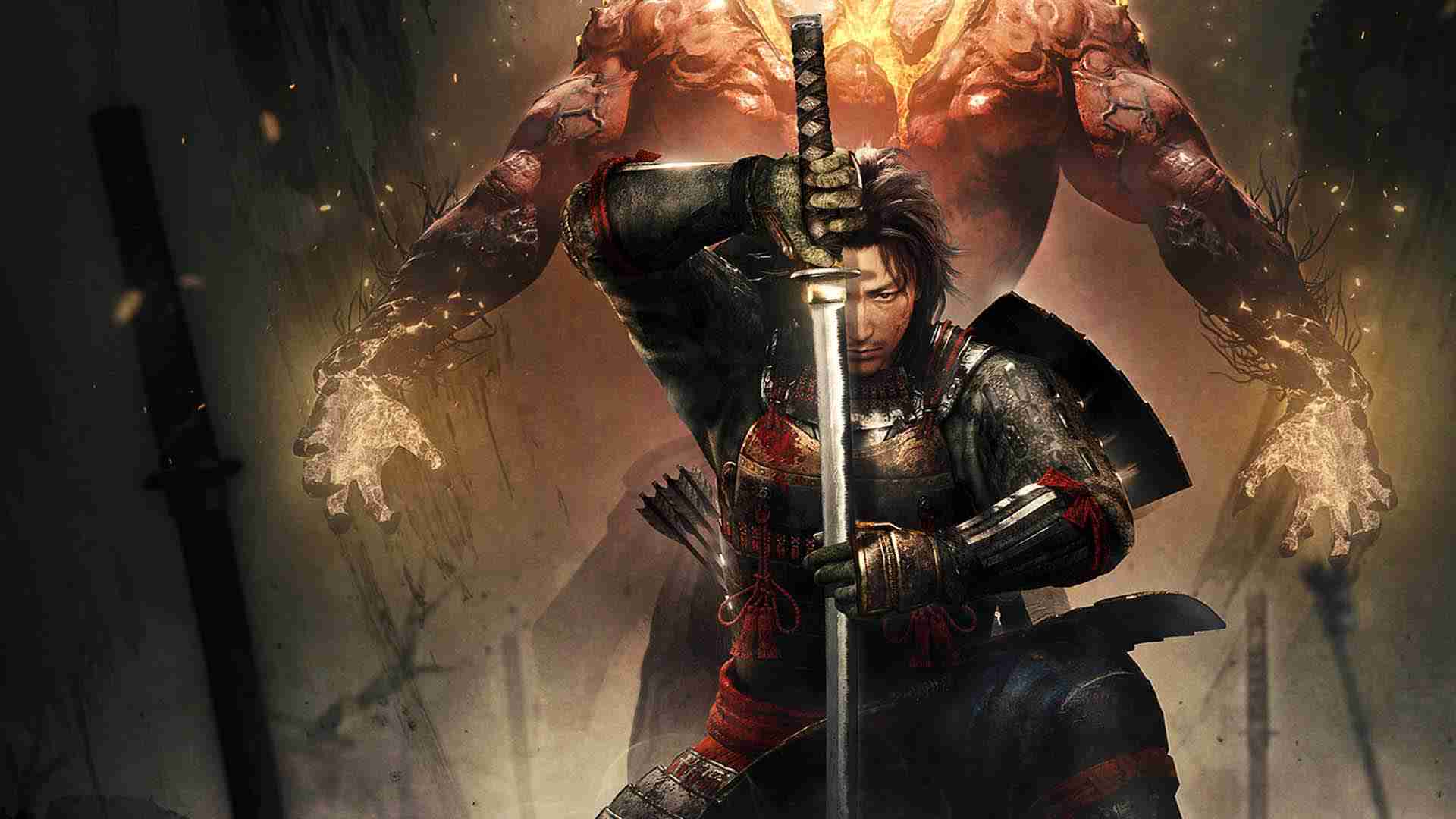 In Nioh 2 – The Complete Edition, players will encounter deadly enemies as they proceed through both Sengoku-era Japan and the deadly Dark Realm in the main story & the three DLC expansions. However, these players will not be alone as PC players will receive all of the multiplayer features that are also in the original release of the title.

PC players will be able to enjoy the complete Nioh 2 with crystal clear 4K Ultra-HD support, in addition to ultra wide-screen compatibility, HDR monitor support, and 144Hz monitor support complete with silky-smooth gameplay at a consistent 60/120 FPS. Of course this all hinges on having a powerful enough PC to take advantage of this.

KOEI TECMO America and Team NINJA also announced today that players who purchase their copy of Nioh 2 – The Complete Edition within the first three weeks from launch will receive the bonus pieces of armor “Sohaya Deserter Garb” and “Ornate Gold Armor” for use on their adventure.