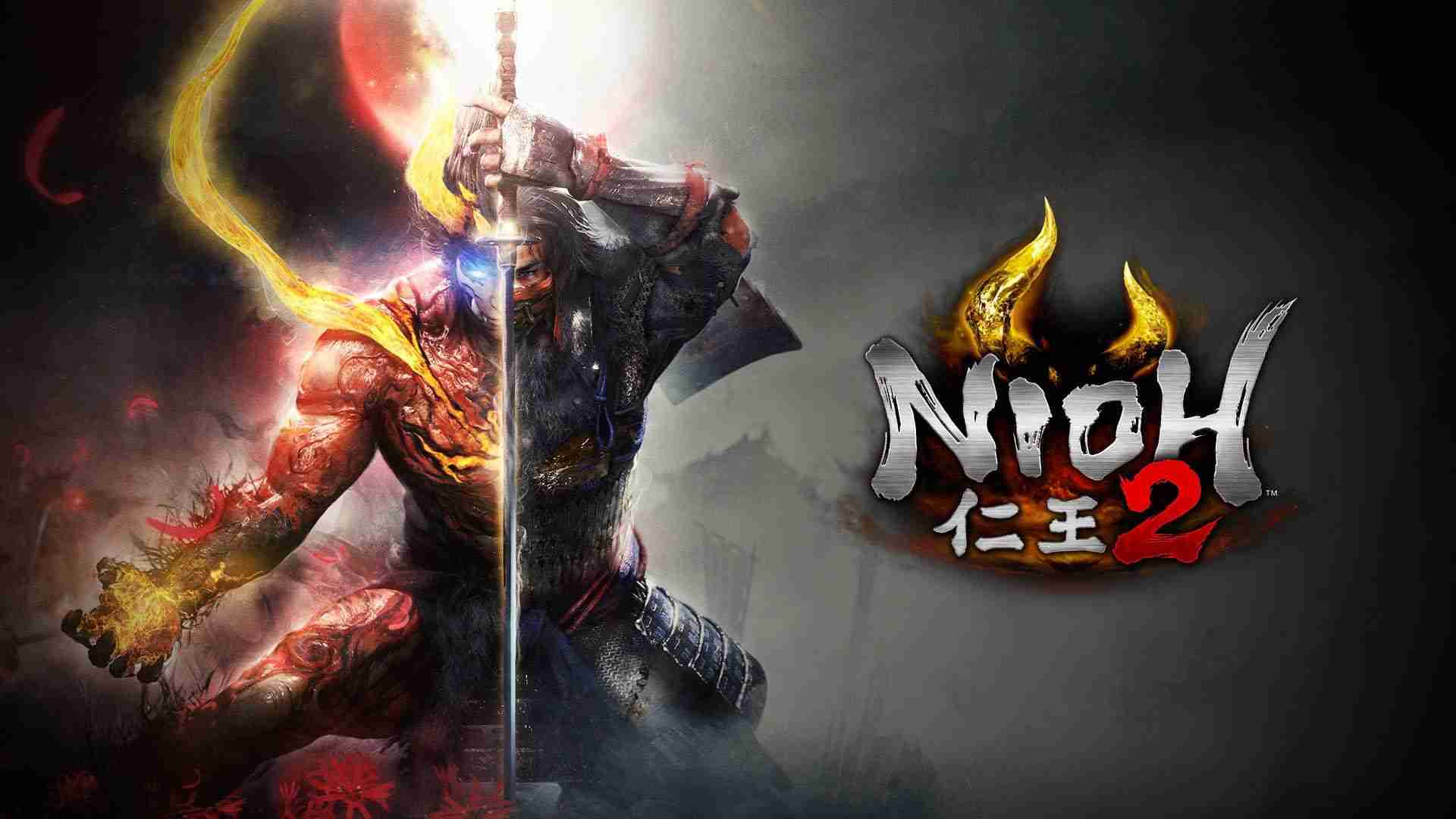 Today, KOEI TECMO Europe and developer Team NINJA have announced the release of their dark fantasy action-RPG, Nioh 2 – The Complete Edition, on PC via Steam. The Complete Edition of the title will task players with mastering the lethal arts of the samurai. On  February 5th,  2021, PC -players will have access to the base Nioh 2 game and all three DLC expansions: “The Tengu’s Disciple”, “Darkness in the Capital”, and the recently announced “The First Samurai”.

We are extremely thankful to all of our die-hard PC fans who have patiently waited to play Nioh 2. We are working hard here at Team NINJA to add the finishing touches to Nioh 2 – The Complete Edition, and are excited for you to experience this gripping masocore game with a wealth of graphical customisation. Ready your blades, and unleash your darkness — the formidable foes await you on the 5th February 2021.

The Steam release of Nioh 2 – The Complete Edition will offer players the best way to experience violent Sengoku-era Japan and the deadly Dark Realm on their PCs. The game will be playable with  4K Ultra-HD support, alongside ultra wide-screen compatibility, HDR monitor support, and 144Hz monitor support, with gameplay at a consistent 120 FPS on compatible systems.