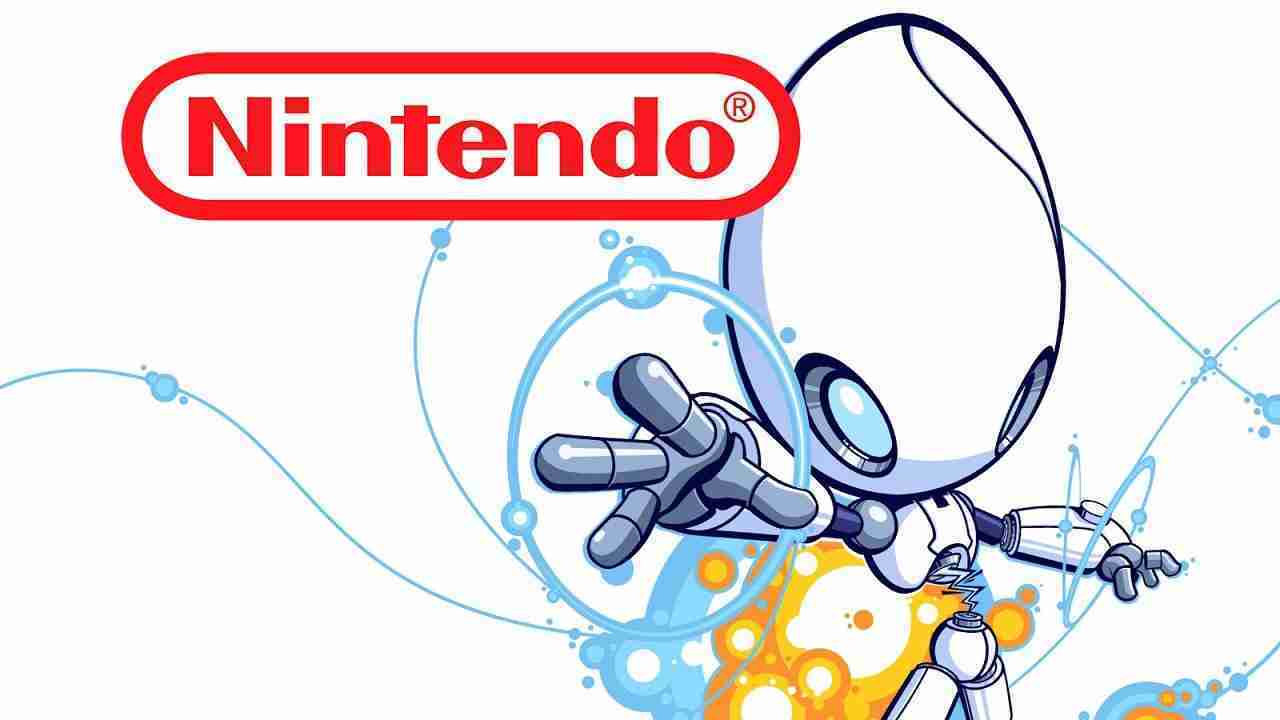 Nintendo has announced that it will acquire Canadian developer Next Level Games. The announcement can be read on Nintendo’s official website where it states that the deal is expected to close by March 1st, 2021.

The development studio has worked with Nintendo IP in the past and has had more of a second party relationship with Nintendo in recent years. Next Level Games has developed Nintendo exclusive games going back as far as the Gamecube where they made Super Mario Strikers in 2005. Other notable titles they developed include Punch-Out for the Wii in 2009, Metroid Prime: Federation Force for the 3DS in 2016, and Luigi’s Mansion 3 for the Nintendo Switch in 2019. Despite the range of IP Next Level Games have dealt with, they were never actually owned by Nintendo which comes as a surprise to many casual Nintendo fans.

The acquisition was put on Nintendo as the notification states that the shareholders of the company were looking to sell their shares of the company. This is just me reading into the situation but I highly believe that Nintendo learned from their mistakes didn’t want a repeat Rare situation so they announced their plans to purchase 100% shares of the company. According to Nintendo, the acquisition will “facilitate an anticipated improvement in development speed and quality by enabling closer communication and exchange of staff with the Nintendo development team”. Ultimately, this may not effect the outside fan perspective as Next Level Games were probably already underway in development of their next Nintendo exclusive game.

According to the notification on the website the financial details of the acquisition haven’t been disclosed, but Nintendo expects it to be a done deal on March 1st. Nintendo will buy out 100 percent of Next Level’s shares and says it should only have a minor effect on its earnings this fiscal year.

For more Nintendo news check out what was Amazon’s highest-selling game of 2020 and for Nintendo Switch deals check out our recent top 5 budget Switch games. Also, make sure to follow me on all social media platforms @Chacalaca88 to keep up with my shenanigans.