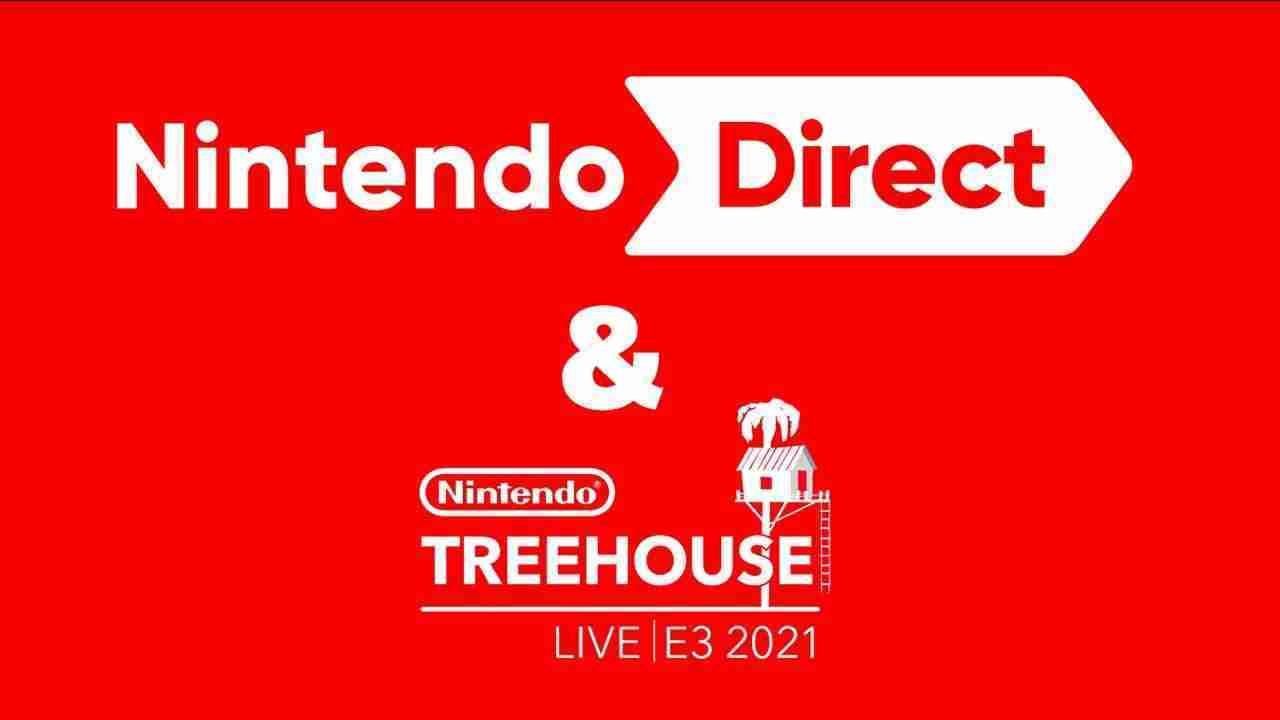 Nintendo got to be one of the final conferences of E3 2021, so it should be no surprise that the best may have been saved for last! Here is a quick round-up of all the things that were announced during the Nintendo Direct.

The Nintendo Direct started off with a Smash reveal trailer and it brought all the hype because Kazuya Mishima from the Tekken series is the latest character to join the Super Smash Bros Ultimate roster. This choice doesn’t appear to be something the internet collectively predicted but in hindsight isn’t surprising since the Tekken series is already represented via paid Mii Fighter costumes. A dedicated direct is scheduled for June 28th at 10 am EST (in just a few weeks) where Masahiro Sakurai will break down the character in more depth.

The Nintendo Direct then continued with a series of announcements in quick succession which started off with Life is Strange: Remastered Collection & Life is Strange: True Colors. The latter of which is scheduled for September 10th and the former is dated for sometime later this year. Then we got a quick look at Marvel’s Guardians of the Galaxy which is a game being developed by Square Enix and is set to launch on October 26th. Next up Worms Rumble by Team 17, its due out very soon on June 23rd and has a DLC costume exclusive to Nintendo Switch players for the first two weeks of the game’s launch and has a 25% discount for those that preorder.

Next up is a turn-based RPG game called Astria Ascending launching on September 30th. Then a Sega of Europe game was shown called Two Point Campus, the game features a Sims-like style of gameplay where you build and manage a university campus, the game doesn’t have a release date but is scheduled for some time in 2022. Sega continued owning the spotlight when it announced Super Monkey Ball: Banana Mania which is due out October 5th. The game features three Super Monkey Ball games remastered.

Next Nintendo spotlighted their own game – Mario Party Superstars – which is like a remastered collection. It features 6 classic N64 boards and about 100 mini-games and it appears to be utilizing the same engine as Super Mario Party. In addition, Nintendo is allowing for all game modes to be playable online. The game is due out on October 29th.

Nintendo reignited the hype by throwing a bone to Metroid fans. They first paid lip service to people waiting for Metroid Prime 4 by acknowledging that the game is still in development and they have nothing new to show. Even though Metroid fans may have been let down by the news of no new Metroid Prime 4 updates, Nintendo quickly turned it around by announcing a brand new 2D Metroid! Finally a true sequel to Metroid Fusion from the Game Boy Advance! The trailer wasn’t just a CGI trailer either, it had plenty of gameplay to boot! The game also has a pretty close release date too – October 8th. The game is called Metroid: Dread and will launch with new Amiibo and it’s being brought to you by Mercury Steam who are the same developers of Metroid: Samus Returns for the 3DS.

Nintendo went back to quick headlines as they spotlighted Just Dance 2022 by Ubisoft due out November 4th, followed by Cruis’n Blast, which is a console exclusive due out later this fall. Next, we got the announcement that Dragonball Z: Kakarot is getting ported to the Nintendo Switch on September 24th and will feature a DLC expansion as part of the deal called A New Power Awakens.

Next Nintendo reminded everyone that Mario Golf: Super Rush is quickly approaching on June 25th. Nintendo also took the time to announce that Mario Golf will be supported post-launch with new courses and characters which is a similar approach for what they did for Mario Tennis Aces.

Monster Hunter Stories 2: Wings of Ruin was showcased and is set for release on July 9th but Capcom was also enticing people to try out the game since a free demo will be available to download on June 25th and the progress will carry over to the full game.

Next up Wario Ware: Get it Together got shown in great detail with voiceover of Wario explaining the game in a very meta way. The game is releasing on September 10th. After Wario Ware we were shown a lot of gameplay of Shin Megami Tensei V which is releasing exclusively on the Nintendo Switch on November 12th with preorders beginning on June 21st.

Next up came from Koei Tecmo Games as the Wii U game Fatal Frame: Maiden of Black Water was shown. The port will arrive on the Nintendo Switch later this year. Next, we got an update on Doom Eternal as the DLC expansion The Ancient Gods – Part One is now available on the Switch. After that, we were reminded that Tony Hawk’s Pro Skater 1+2 is coming out on the Switch on June 25th. After that, there was a stealth release of a game called Strange Brigade which is now available on the Switch. The game is a 3rd person action-adventure game with puzzles that looks likes it’s taking it queues from Uncharted and Tomb Raider – the trailer even features some tomb raiding. Unlike Uncharted and Tomb Raider, the game does allow to squad up with local wireless or online multiplayer.

Next, we were re-shown Mario+Rabbids: Sparks of Hope which is something we already previously saw at the Ubisoft Forward event and appear to use the same trailer footage. The game is set for release in 2022. Then came the announcement of a long-dormant Nintendo franchise making its return – Advance Wars! The game is actually a remake of the first two games called Advance Wars 1+2 Re-Boot Camp and will be available on December 3rd.

Finally, Nintendo decided to end their E3 Direct with their best cards in their hand. The Legend of Zelda series is a beloved series to many Nintendo fans so it makes sense that they saved their best for last. To kick things off they announced the first expansion coming to Hyrule Warriors: Age of Calamity very soon on June 18th with the second expansion coming November. After that, the Zelda series producer Eiji Aonuma greeted us with the announcement of a new Game & Watch handheld which features three Zelda games built-in which are The Legend of Zelda (The 1985 NES classic), Zelda 2: The Adventure of Link, and The Legend of Zelda: Link’s Awakening (the original Game Boy version, not the Game Boy Color version). Last, but certainly not least, we were shown actual gameplay footage of the sequel to Breath of the Wild and it delivered! The game still doesn’t have a release date but has a release year of 2022 as of right now.