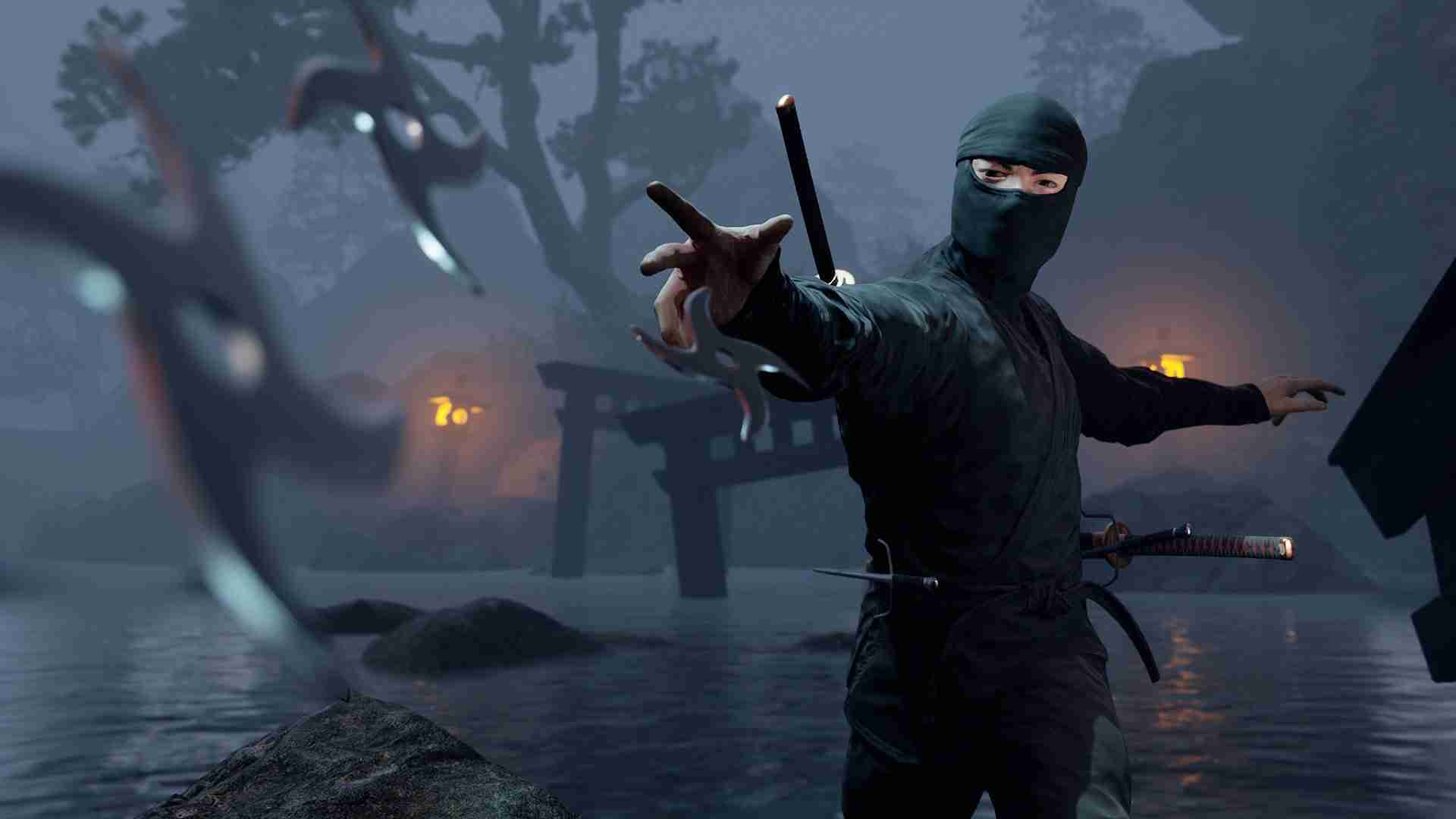 Rockgame has dropped screenshots and a trailer for a new action-adventure stealth game for the PC on Steam, Ninja Simulator. Ninja Simulator is an action-adventure stealth game, which takes place in feudal Japan. You will play as a mercenary hired for missions of infiltration, espionage, and elimination. Your actions will strengthen or overthrow rival clans and change the course of history.

The trailer shows a gorgeous Japanese setting, deadly weaponry, and Stealth mechanics for days. No dates have been given form the release yet but it is worth noting that Ninja Simulator will not require a high-end PC system. According to its official PC system requirements, the game will use the DX11 API. The team also recommends using an NVIDIA GeForce GTX 980 graphics card.

Silence is your ally in Ninja Simulator. Darkness is your most trusty friend. Use them to get close to your enemies, so they will never even see your blade cutting them into pieces. For a true ninja warrior, there is no such thing as an impossible challenge. Three enemies, seven, maybe an army? What is your definition of impossible? There are over twenty words for sneaking in the Ninja’s vocabulary.

He knows even more ways to stay unnoticed by the guards. In the game, you’ll use all of them. You’ll also have a variety of melee weapons at your disposal, which will help you in resolving problems in different ways. Perfection is the most important skill of a ninja. Perfection in combat. Perfection in planning. Perfection in execution. Without it, you will be punished for every mistake.

Do you miss Ninja games? What is your favorite stealth-based game? Do you have a favorite ninja game? Will you be picking this up when it drops? Let me know in the comments below and stay tuned for more content from Lv1 Gaming.