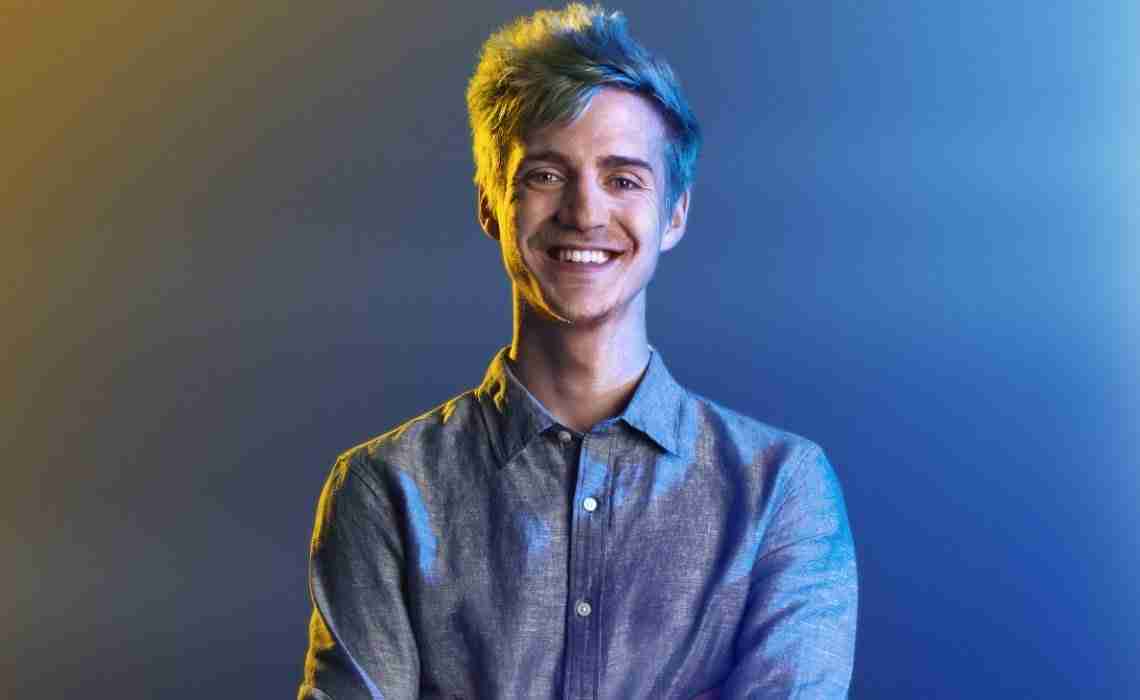 By no means is Ninja’s future not a big deal in the current state of the Streaming world. Tyler “Ninja” Blevins was a top Halo Pro player, a Highly skilled Fortnite Player and one if the biggest names in streaming. When he left Twitch to stream exclusively on Mixer it was big news.

However, on June 22nd it was announced on twitter that Mixer would be should shutting down and partnering with Facebook Gaming. The announcement came out of nowhere and shocked the streaming world as the Microsoft owned Streaming platform was ending operations.

Mixer Partners, streamers, and community – today, we've got some very big news for you.

While we’ve decided to close the operations side of Mixer, we're officially partnering with @FacebookGaming and we're cordially inviting all of you to join.

One of the biggest questions on everyone’s mind now was, what happens to their Big name Streamers they acquired exclusively. It’s no secret that Mixer acquired Ninja to stream on their platform, along with his personality and Community to help, but he was only one of a few. The other big names to join the Mixer ranks were FaZe Ewok, King Gothalion and Shroud. They were all signed to stream only on Mixer.

After news of Mixer closure, many were wondering if Ninja was going to return to Twitch, with him now being a free agent. It was where he started and had a follower count of over 3.5 Million. However he made a simple tweet, which you can find below, that he was streaming on YouTube.

Now it is not sure if he will be streaming there exclusively or will be bouncing between them and Twitch. As far as it is known this was his own choice to stream on YouTube. But with the State of the Streaming world many are trying to get in and grow to compete with Twitch.

Wherever he chooses to go, that platform will definitely benefit. Right now only time can tell where this will lead to for the future. But right now, for the future, Ninja is now streaming on YouTube Gaming.