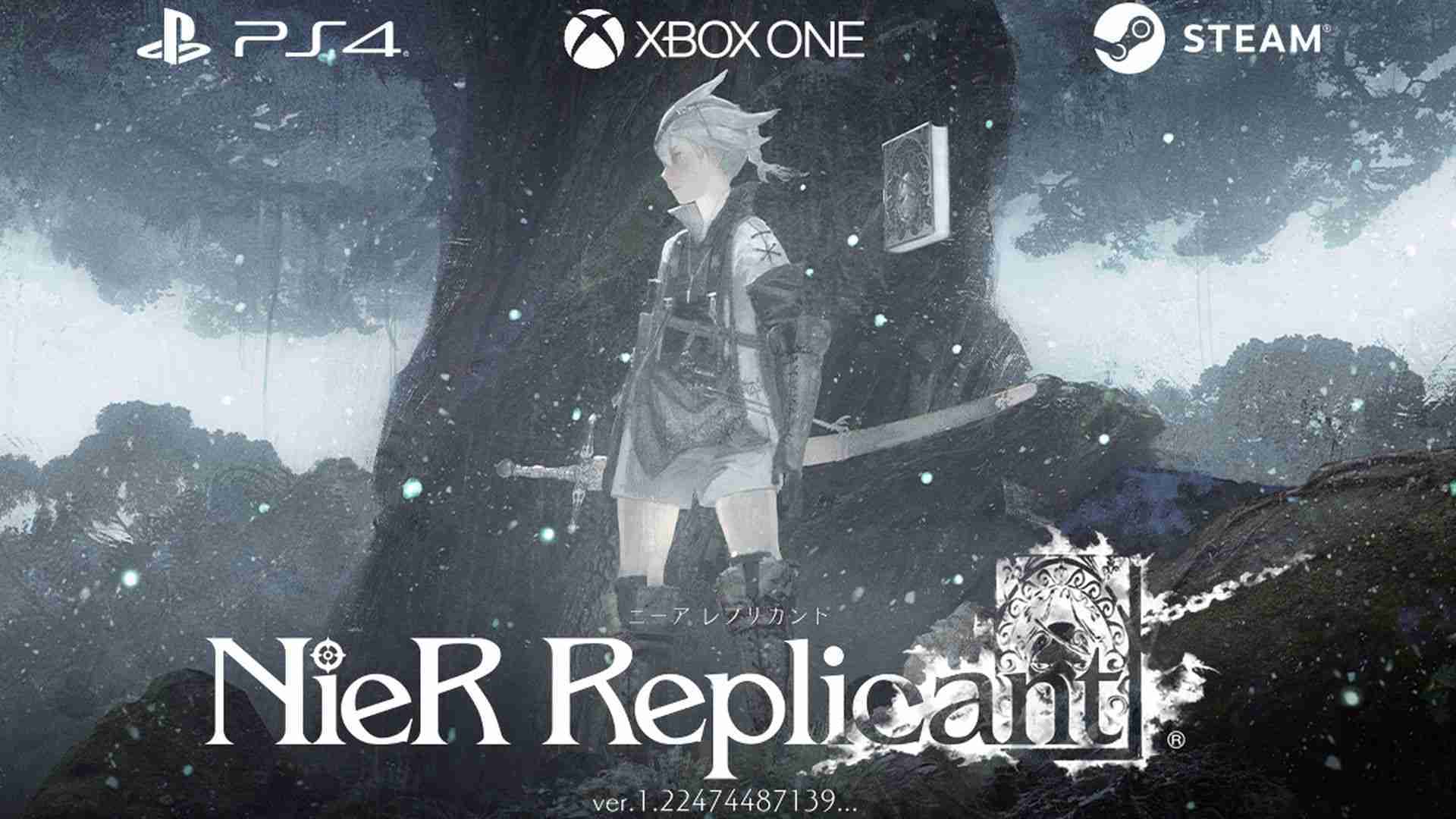 Square Enix has unveiled a list of extra content for NieR Replicant ver.1.22474487139… The game will come with fully remastered visuals, a re-recorded soundtrack, and an all-new voice dialogue. Additionally, it will also include brand-new story content, extra dungeons, and costumes, including multiple NieR:Automata themed costumes & weapons, the NieR:Automata playable soundtrack, and more.

Further details on the extra content that will be included for the game at launch is below:

Several pre-order bonuses and the track listing for the mini soundtrack were also recently revealed. The mini soundtrack includes three tracks from the White Snow Edition soundtrack CD Disc 1—“Hills of Radiant Wind”, “Song of the Ancients”, and “Kainé”. Platform specific details include: