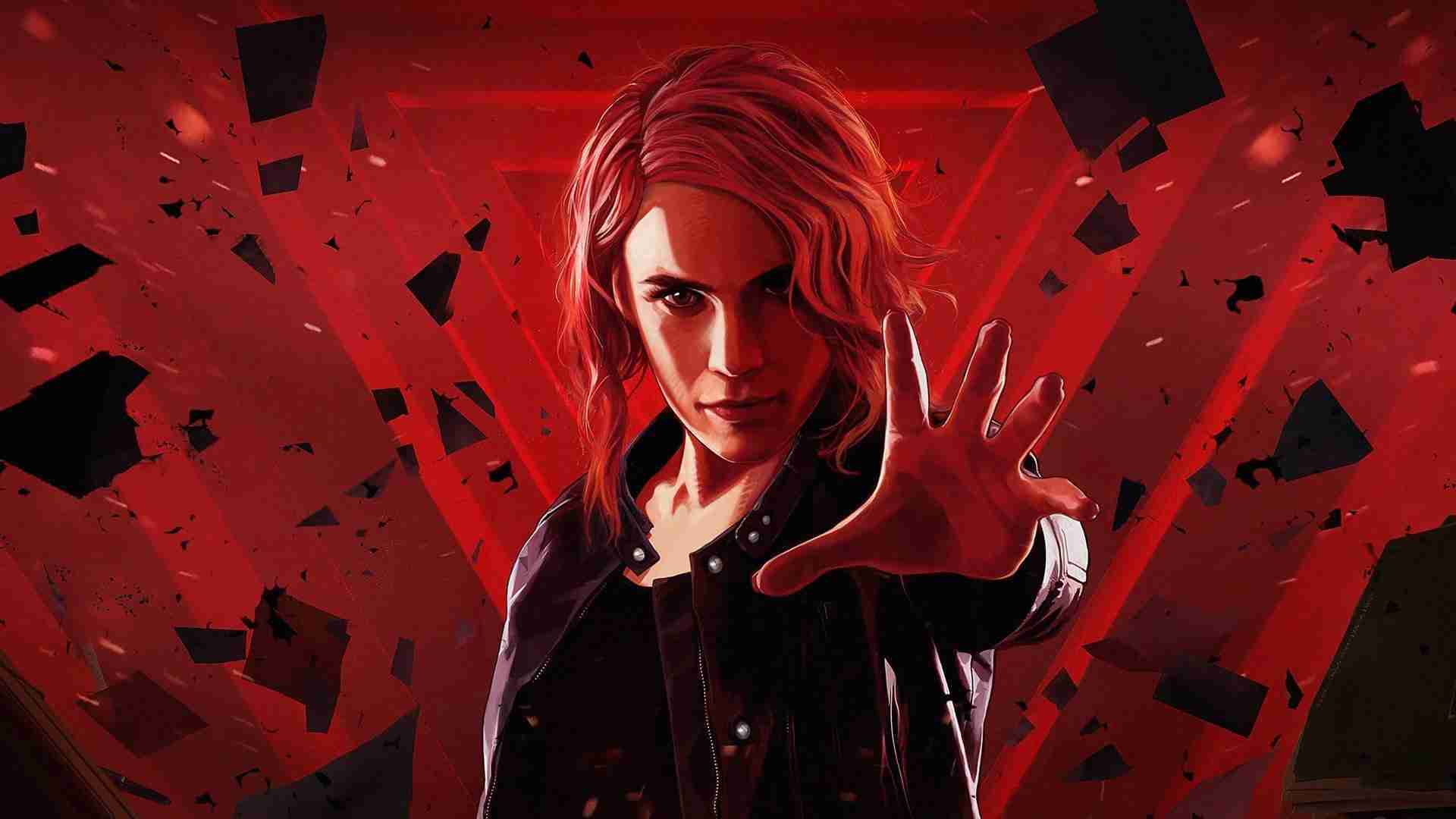 Following the PS5 Event Reveal yesterday we have gotten more announcements in regards to next-gen titles. Back in August 2019 Remedy Software released the action-adventure game Control on Xbox One, PS4, as well as PC. Now following the PlayStation 5 showcase, publisher 505 Games tweeted Control is now also coming to PS5 and the Xbox Series X. Clearly, more information will come at a later date. However, it is reasonable to expect it is going to run at 4K with the 30fps cap removed with ray tracing support.

We’re thrilled to announce that @ControlRemedy is coming to #PlayStation5 and #XboxSeriesX.

After a secretive agency in New York is invaded by an otherworldly threat, you become the new Director struggling to regain Control. From developer Remedy Entertainment, this supernatural 3rd person action-adventure will challenge you to master the combination of supernatural abilities, modifiable loadouts, and reactive environments while fighting through a deep and unpredictable world.
Control is Jesse Faden’s story and her personal search for answers as she grows into the role of the Director. The world of Control has its own story, as do the allies Jesse meets along the way. Jesse works with other Bureau agents and discovers strange experiments and secrets.

*Updated by Mariah B.

Fortnitemares Makes Its Way Back With New Content Everyday In October